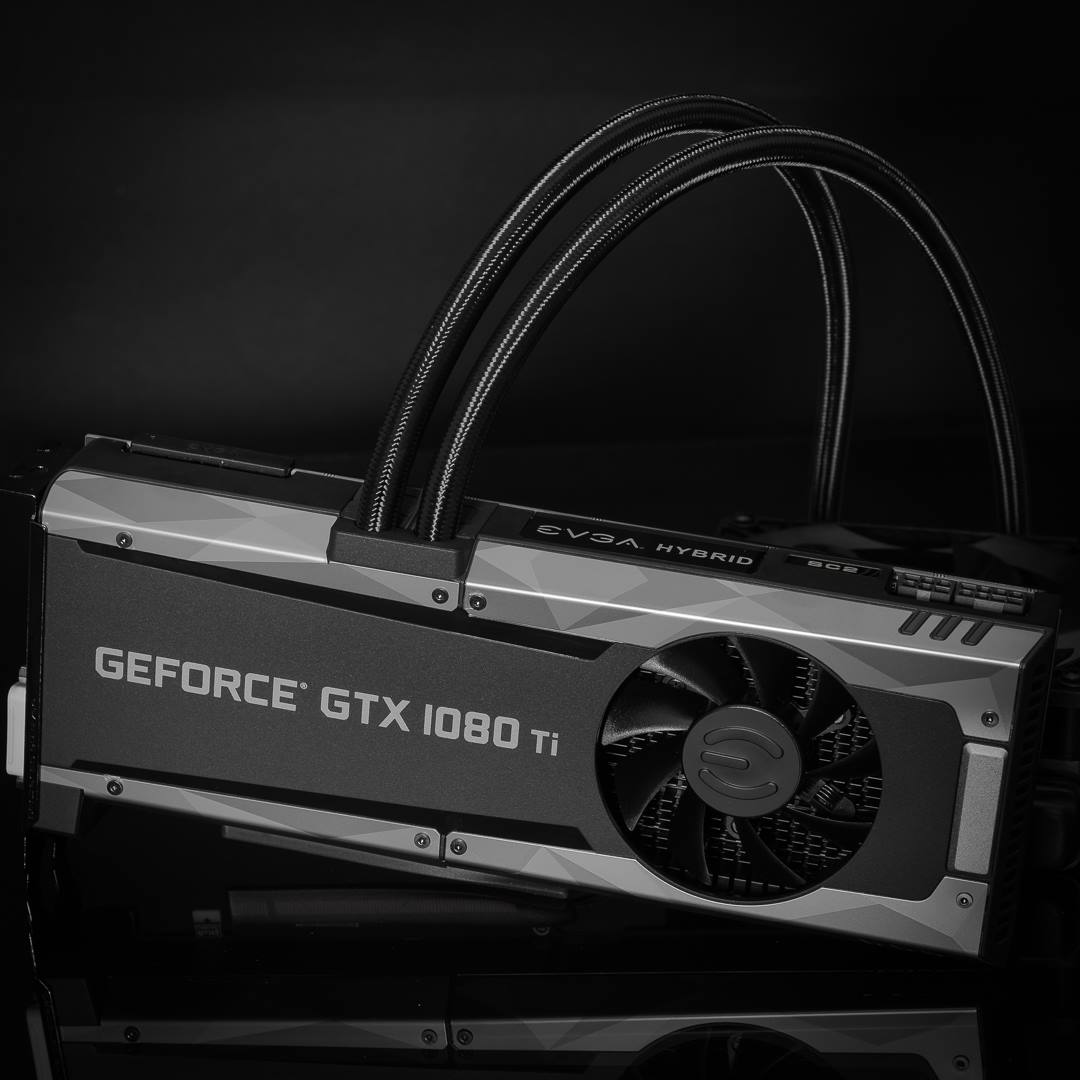 The world's fastest gaming card just keeps on getting better as NVIDIA's AIB partners release more and more performance and cooling optimized GTX 1080 Ti variants. EVGA already released their iCX graphics cards and they are soon going to add a fourth model to the 1080 Ti family.

While there's a large army of GeForce GTX 1080 Ti custom solutions to select from, AIBs are silently making more faster variants. These variants will come with more exotic cooling and board solutions. Companies like EVGA are preparing their GeForce GTX 1080 Ti SC2 Hybrid. This graphics card will ship with a AIO liquid cooling system, delivering better temperatures while maintaining less noise at peak operating load. 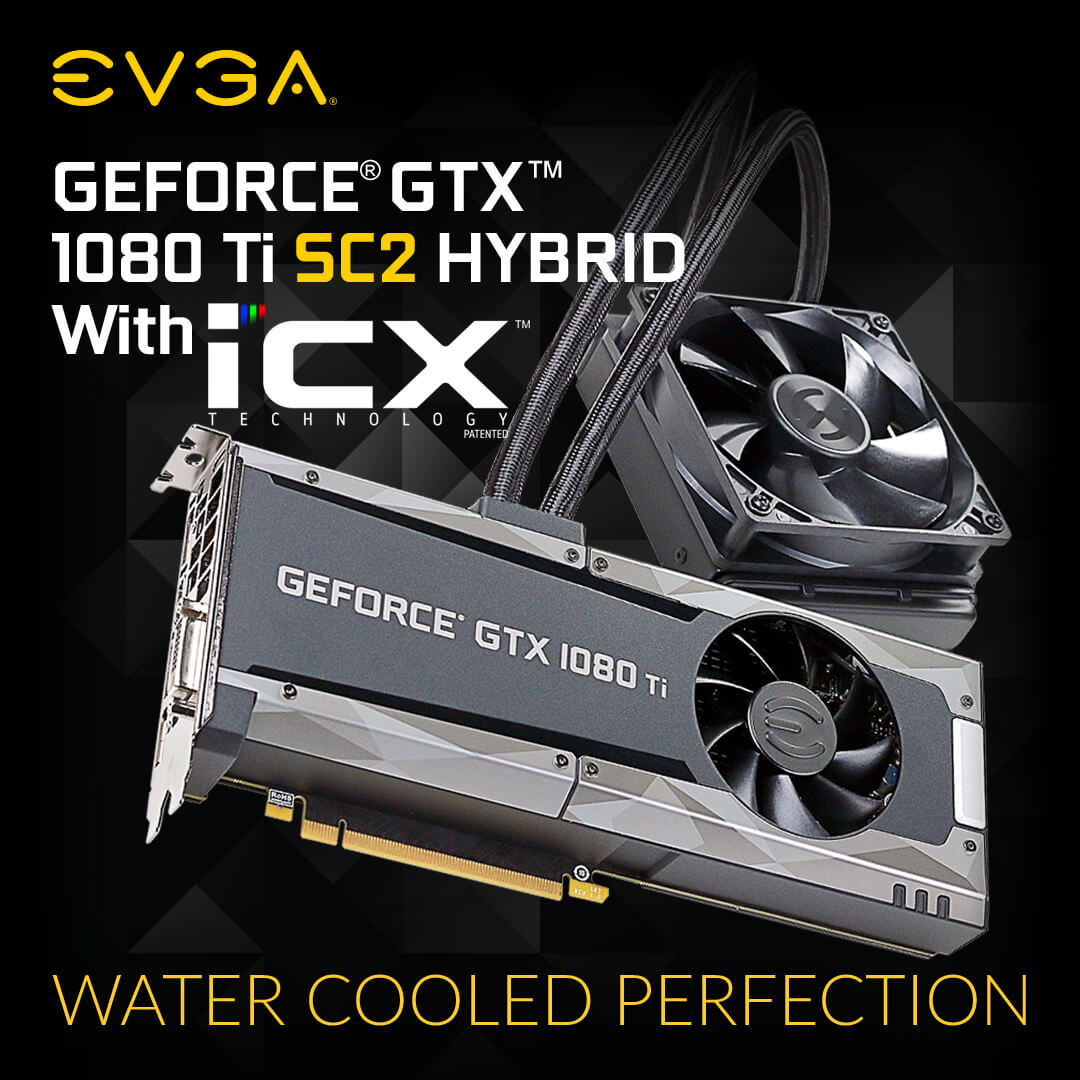 Just like the other GeForce GTX 10 series iCX cards, the GTX 1080 Ti SC2 Hybrid also packs the EVGA iCX exclusive features. The GeForce 10 iCX family comes with a range of enhancements over ACX. There are total of 9 new features that have been deployed in the lineup which include: 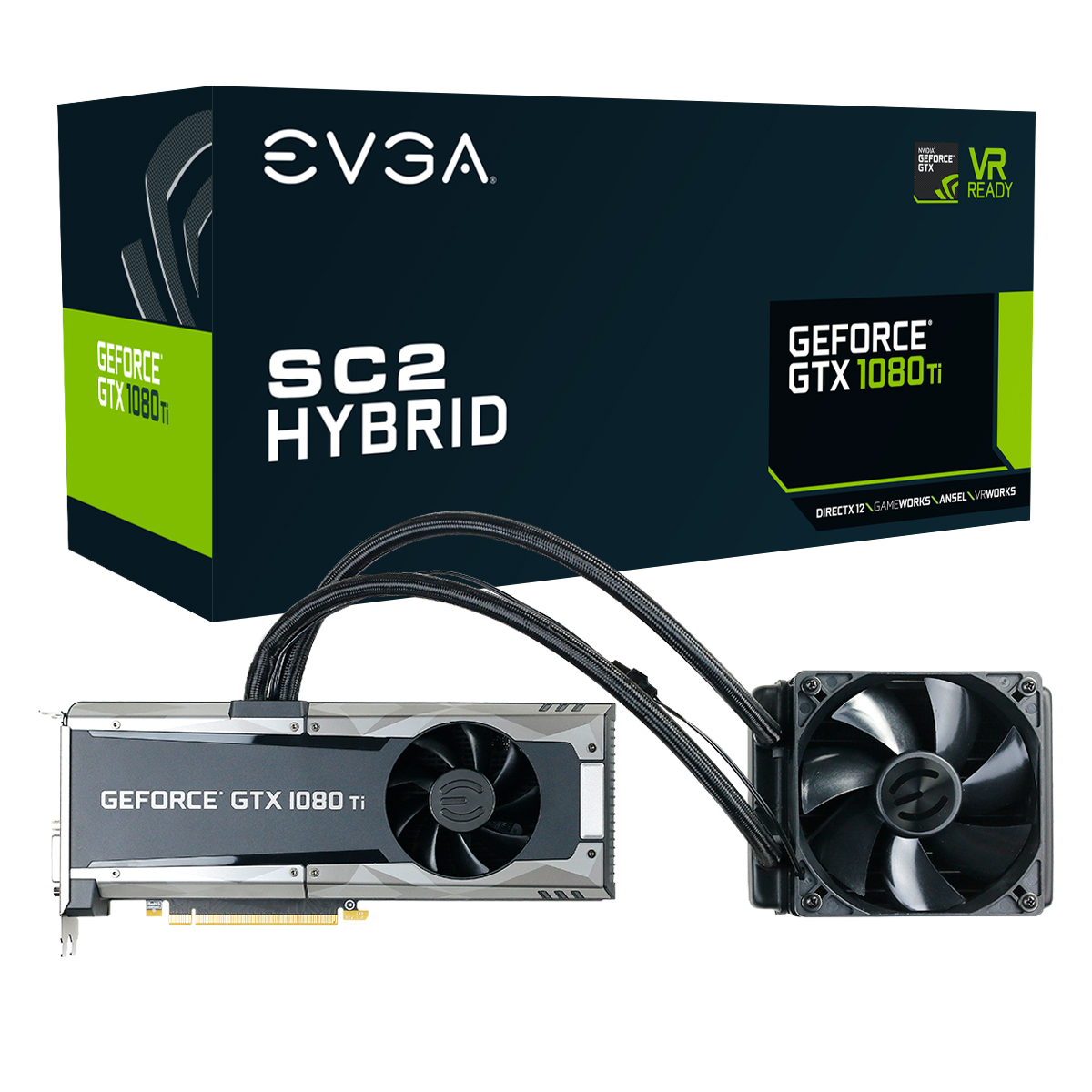 The cards feature a fully custom built PCB that is a combination of quality engineering, new thermal modules and an elegant LED and Precision XOC tuning system.

The EVGA GeForce GTX 1080 Ti SC2 comes with impressive specifications and much better cooling than reference and air-cooled variants. Unlike reference cards, this model features the GP102 and clocks in at 1556 MHz base and 1670 MHz boost. The 11 GB of GDDR5X memory remains clocked in at reference speeds but it's more than enough for the card. The higher VRAM ensures that you can run games with higher resolutions and better texture details. 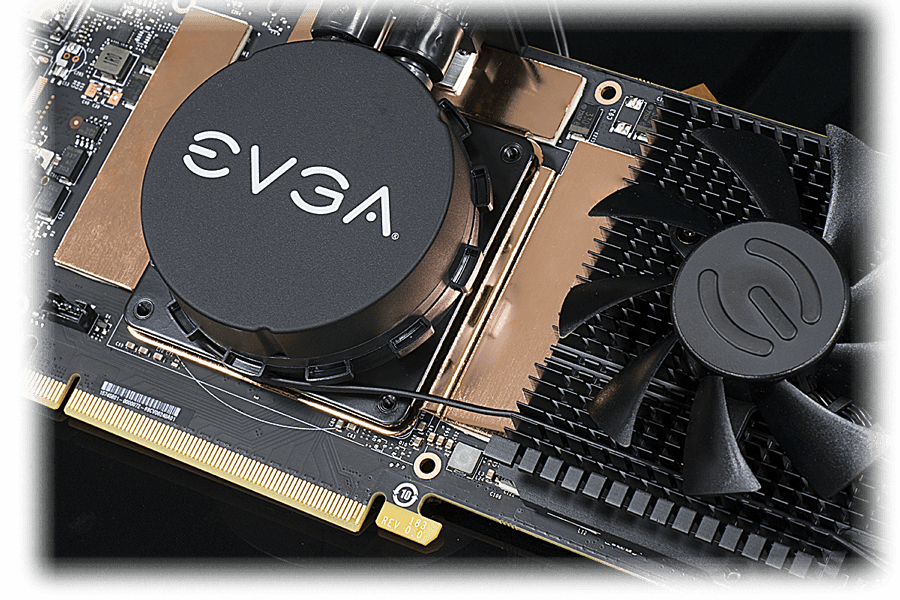 "On top of that, we took our award-winning HYBRID solution and cranked it up a notch by including a dedicated memory cooling plate that makes direct contact with the cooling block. The VRM area of the card is covered by a dedicated heatsink/fan that keeps the power areas of the card cool, even during a long gaming session. Of course, the HYBRID water cooling solution gives you unbelievable GPU temperatures, sometimes cutting your GPU load temperatures in half! Best of all? The water cooler is completely self-contained, with an included 120mm radiator and fan, no filling, no custom tubing, and no maintenance. Just plug and play! All backed by EVGA’s legendary Warranty. The choice is simple: EVGA HYBRID products are truly water-cooled perfection." via EVGA

Both, the GPU and Memory come with their own exclusive cooling plates. This ensures that both tech stay cool and run optimally under standard and overclocked work loads. The EVGA GeForce GTX 1080 Ti SC2 Hybrid goes on sale for a price of $809.99 US which is a #109.99 US premium over the reference model.