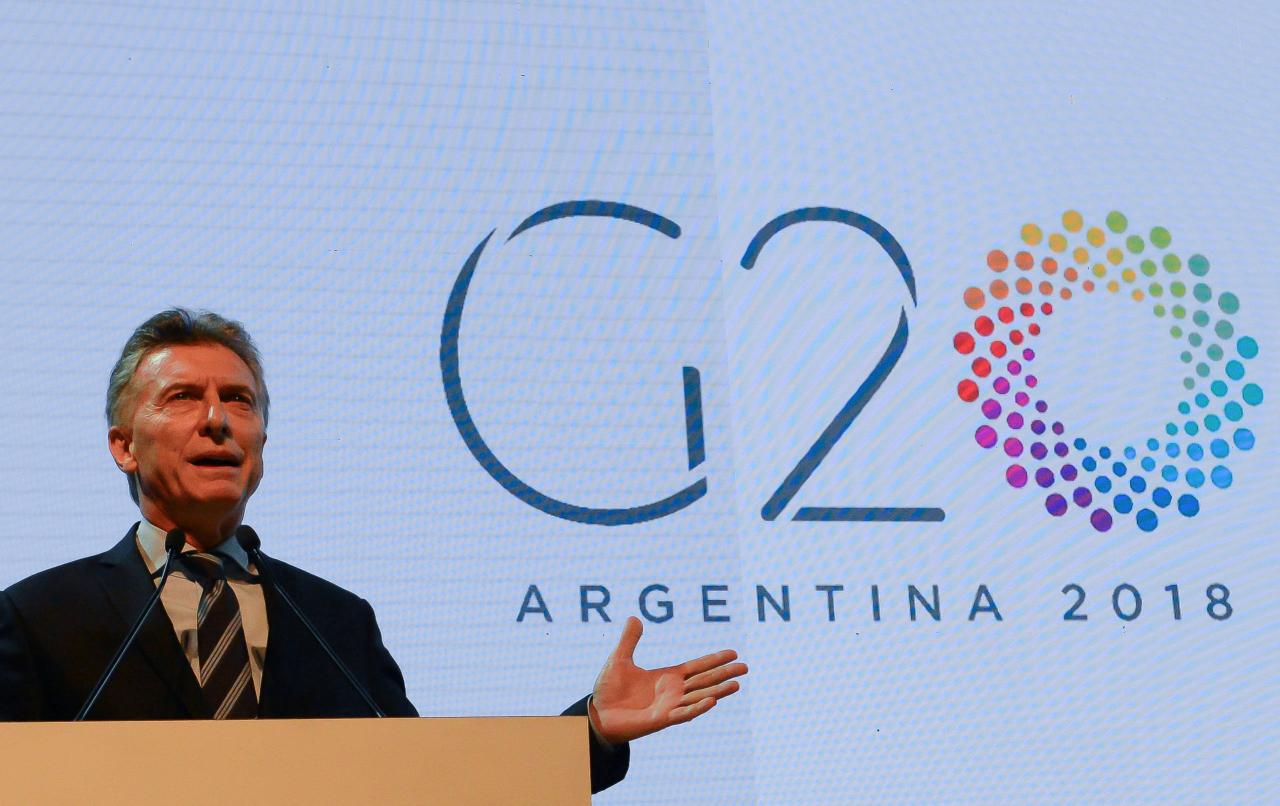 European finance officials just wrapped up a G20 summit in Argentina where they pressed for new global rules to better collect tax on digital giants like Google (NASDAQ:GOOGL), Facebook (NASDAQ:FB), and Amazon (NASDAQ:AMZN), among others.

The European Commision is the executive (read: tasked with enforcing laws) arm of the European Union and they have proposed a new set of rules to tax e-commerce and digital transactions.

According to the commision, around 200 companies would be subject to the new tax rules and would contribute around $6 billion in additional tax revenue for Europe.

One of the key proposed changes would be to hit companies where the transactions actually take place and not where the company is based out of. This would apply where a company has revenue of €7 million or more than 100,000 users in the country in question. This goes back to the recent SCOTUS ruling that states have the right to collect internet sales tax based on residence. 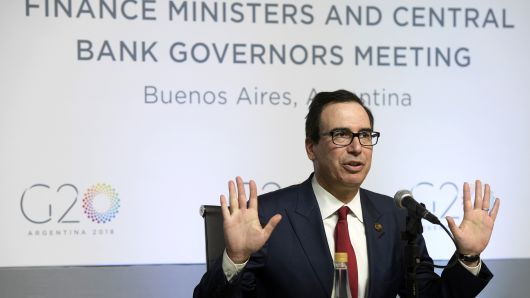 The argument might seem to be Euro vs the US as the companies targeted are predominantly based out of the United States, and this is somewhat true. Google, Facebook, Amazon, Microsoft - all American companies.

However, Commissioner for Economic and Financial Affairs Pierre Moscovici argues that this is simply a coincidence and that US companies just happen to be the most dominant players where the bulk of missed taxes reside.

Even some EU states are against the proposed rule. Ireland, perhaps the biggest benefactor of the current digital tax system, argues that it will face a withdrawal of investment is has enjoyed from digital investments.