Eurocom has recently updated its Neptune 3.0 Mobile Workstation with Nvidias Flagship GPU - the Quadro K5100M which has a staggering 8GB worth of VRam (GDDR5). The GPU is based on the Kepler architecture (GK104 Core) and features 1536 (unified) CUDA Cores. The Neptune 3.0 is arguably the most powerful mobile workstation on the planet. 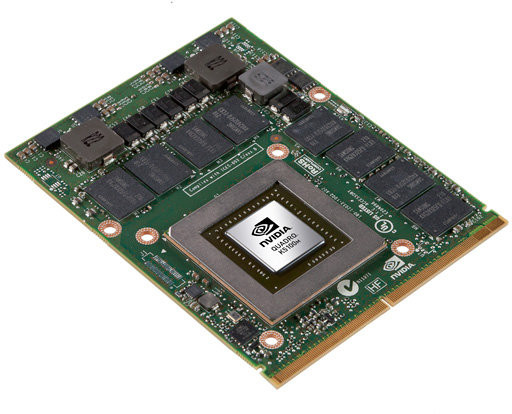 One things for sue, the custom built Neptune 3 laptop will target a very specific market - namely the traveling worker whos need is the highest professional grade equipment without sacrificing portability. Even from a gaming aspect the Quadro K5100M is about the best - scoring around 7000 in 3dMark 11 is second Only to the 780M GPU. That The true power of Eurocom's Neptue 3 and the Quadro K5100m lies in DirectCompute, OpenCL, and CUDA Applications.

Heres what Eurocom's President Mark Bialic had to say: "Eurocom Mobile Workstations help engineering companies innovate, become more efficient, productive and offer customers new services faster and at a lower cost. Being able to travel to customers and stake holders locations with capable mobile hardware is a huge advantage for our customers" 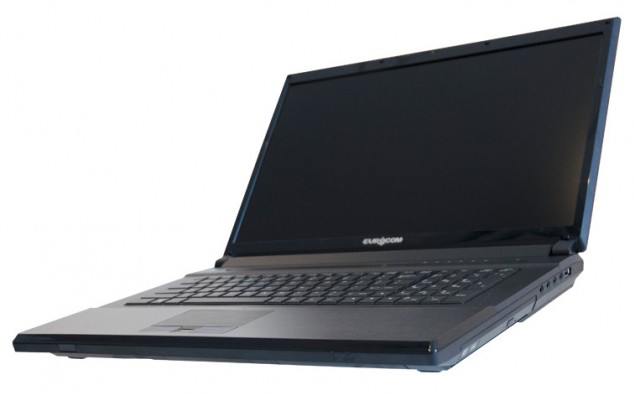 Powered with the Quadro K5100m and supporting up to 5 HDDs in Raid Mode the Neptune 3 will pack one hell of a punch. No pricing details have yet been released however keeping in mind that the just the Quadro K5100m costs $1800, this Beast of a Workstation will be priced upwards  of $6000.