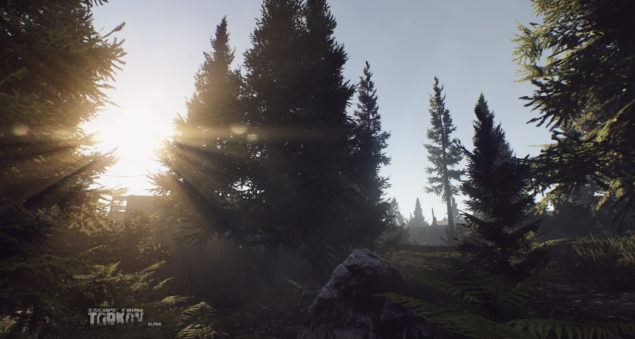 MMOFPS/TPS Escape from Tarkov has been showcased by developer Battlestate Games with a fresh batch of screenshots that you can find below.

The game, powered by Unity engine, should enter the Closed Alpha phase this month. Escape from Tarkov will be released first on PC and then possibly on PlayStation 4/Xbox One, with chances of VR support already mentioned by the development team.

Escape from Tarkov Giveaway – 25 Game Codes Up for Grabs