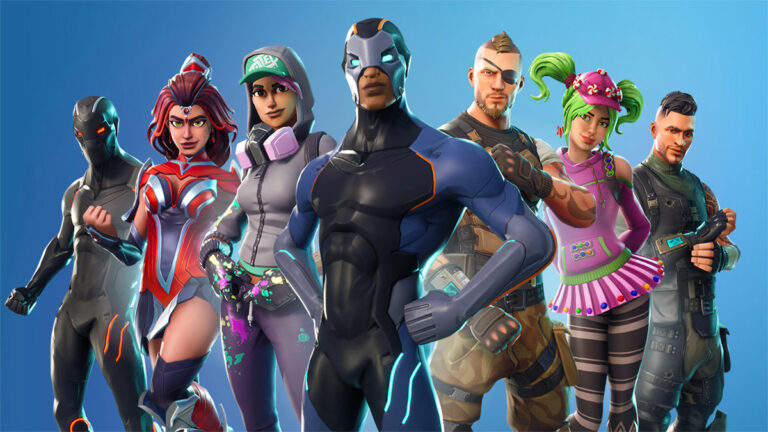 If you have been following all the drama that is taking place between Epic Games and Apple. Little over a week ago, Apple finally removed Epic Games' developer accounts from the App Store, which means that all of the game belonging to Epic Games were also removed. Now, Epic is asking the court to ask Apple to undo this retaliation and put Fortnite back on the App Store.

Apple was clear enough about this stance as they talked about how they are willing to let the game back on the App Store if Epic takes back the payment changes, and while that is not happening. Epic Games has gone ahead and filed an injunction seeking that Fornite is returned on the App Store. According to Epic, if the game is not back on the App Store, it could suffer great and irreparable harm.

Epic has also talked about how Apple's move is nothing more than a warning for other companies as to what could happen if they decide to go against the company policies. This is what the report had to say,

This was a clear warning to any other developer that would dare challenge Apple’s monopolies: follow our rules or we will cut you off from a billion iOS consumers – challenge us and we will destroy your business.

However, the more interesting thing here is that Epic Games was already warned that if they didn't remove the payment methods that circumvented Apple's share, this would happen, and it seems like, despite the warning, Epic clearly didn't listen to what they were told by Apple.

At the time of writing, Fortnite is not only missing from the App Store but also from the Google Play Store but considering how the battle has become more about Apple vs Epic, we are not sure what the story is going to take a turn for. You can read the full report here.