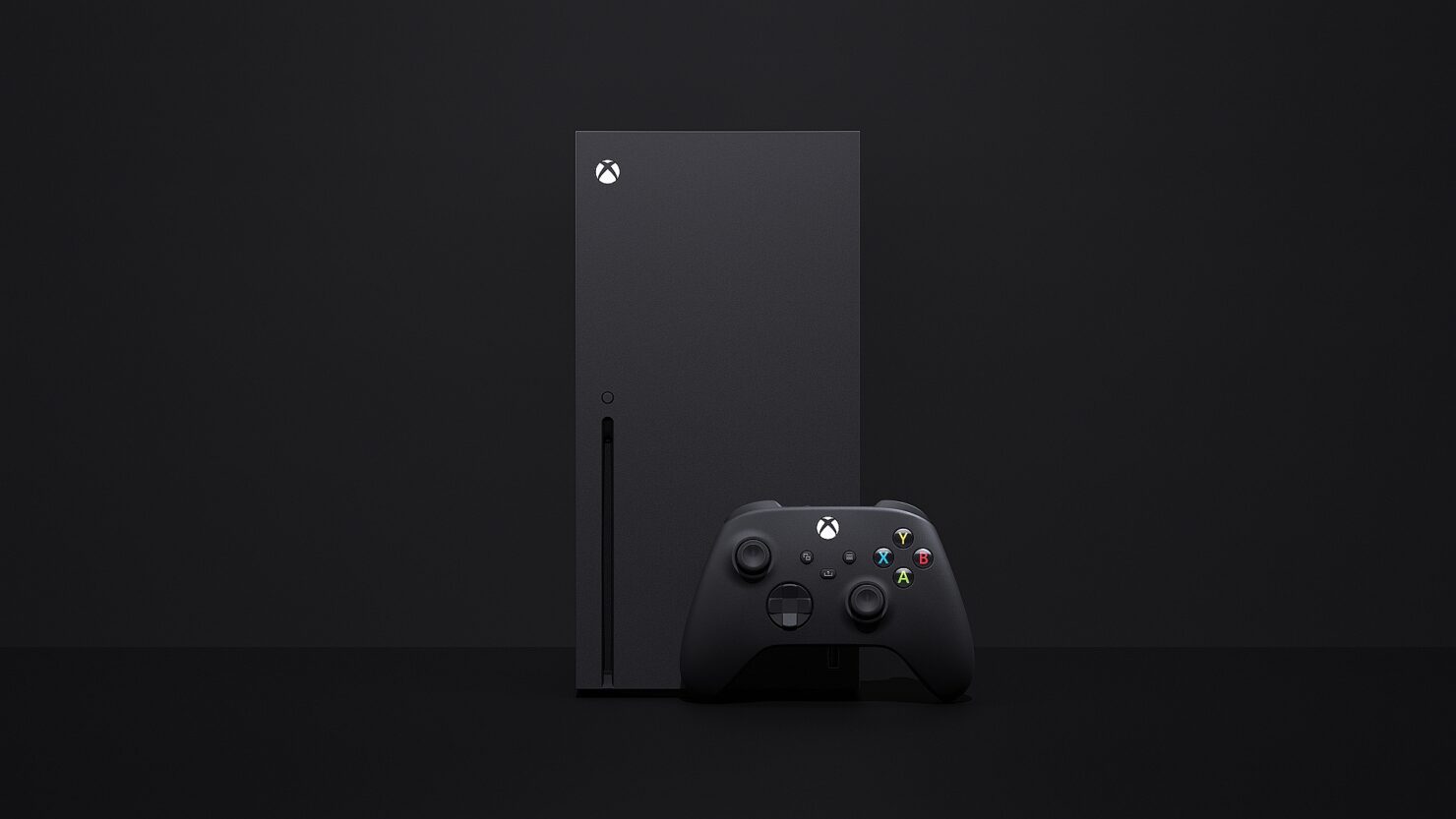 Xbox's head Phile Spencer is confident there will be enough Xbox Series X at launch.

Speaking with Reggie Fils-Aime on the Talking Games podcast, Phil Spencer talked about the console's launch and how things are proceeding. The Xbox head confirmed that they are feeling good about the hardware side and that they will get enough units for the console's worldwide launch.

In our supply chain, we feel good about the hardware side. Feels like we'll be able to get enough units. And you know, we're pretty committed, as we've talked about to a worldwide launch, which regretfully, we didn't do with Xbox One. You remember watching that from Nintendo campus. It took us months and months to hit some of the incredibly important markets and worldwide launch is important to us.

Software in the platform side is making good progress. Games are making progress.

While no specifics have been discussed, it is definitely good to know that things are on track for a successful launch of the Xbox Series X, especially with the current pandemic that has disrupted plans for most publishers and console manufacturers.

During the podcast, Phil Spencer also talked about the Xbox Series X gameplay fluidity, which is something that he feels players have yet to appreciate, and that they will only do once they can experience it first-hand.

The Xbox Series X represents a big technological leap over the Xbox One, according to Swedish studio Neon Giant, and it is incredibly easy to develop for.

Tor Frick: But also, the great thing is that it's becoming easier and easier to develop. So it's easier and easier to actually use all that power and to spend more time on the creative bits because ideally, you just want everything to work, to realize your creations. An 11-person indie studio could not have done what we are doing 20 years ago.