With the arrival of the G4, LG has taken a step forward to oppose the two tech giants who have been ruling the industry for quite some time. Many of the features may be the same but when it comes to Camera, the LG G4 has blown away the Galaxy S6 and iPhone 6. LG has moved forward to introduce a camera which is high end in terms of its specifications unlike its predecessor, the LG G3. Things are going to get rough in the camera comparison, people. 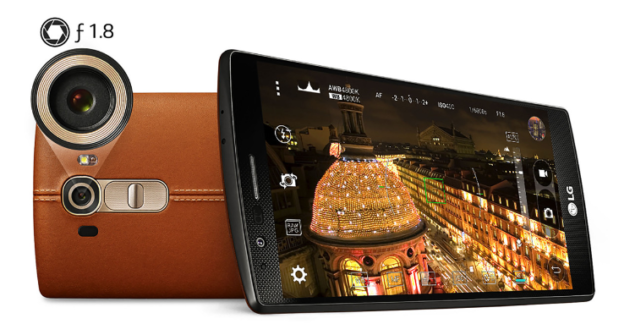 Lg has armored its G4 with a 16 megapixel shooter with lens of f/1.8 along with a 1/2.6'' sensor. It does support OIS 2 which is an upgrade of the previous version. In contrast to Samsung's Galaxy S6 which also has a 16 megapixel camera and a sensor of 1/2.6'' along with lens of f/1.9, OIS included. Speaking of camera optics, Apple's iPhone 6 does not lack behind in the image quality with specifications of an 8 megapixel and of f/2.2 lens. Lets see the details what these cameras can do.

iPhone 6 And Galaxy S6 Blown Away By LG G4

The camera on the LG G4 cannot be matched to its predecessor for it lacked quite a lot. Firstly, lets talk about the internals of the machine that enables LG G4 to be such a fast machine, let alone the performance, it has immense importance in the camera optics. The LG G4 comes with powerful six core processor wrapped in a hand made leather back and a gigantic battery of 3000 mAh. The handling system is Android's latest flavor of Lollipop.

lets have a look at the camera optics on the LG G4. The aperture is responsible to capture maximum light in an image with immense detail and with an f/1.8, you will be able to capture the most out of your G4. The LG G4 has undoubtedly produced images which cannot be matched to te Samsung's Galaxy S6 and or the iPhone. 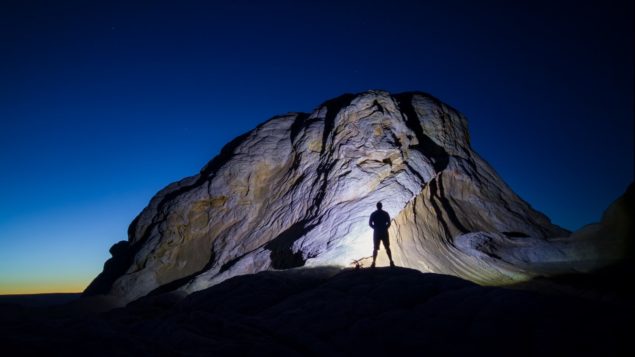 The LG G4 has a lot to show, the new and improved rear shooter with a 16 megapixel. optical image stabilization which provides great stability than ever before, the advanced controls within enables it to produce images that are capable to replace your DSLR. The shutter speed is really impressive that records up to 0.7 seconds. However, while taking pictures, the camera will have to focus, that delays the snapping time. Though, the comparison with Samsung's Galaxy S6 was fast enough and far above the iPhone 6.

The feature that sets LG G4 apart from any other smartphone is an 8 second shutter speed that captures the moment of a moving object. This lets the G4 to acquire more time for the light to enter the lens. Hence, the long exposure lets the LG G4 to capture bright and stunning images with great detail. Here is a link if you wish to seek original LG G4 images. 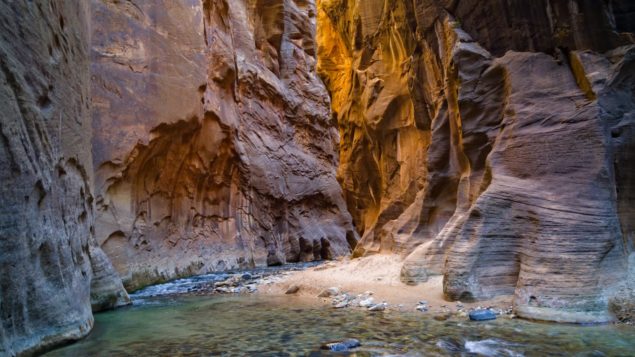 A new interesting color spectrum sensor is also part of the camera that enables you to know what kind of ambiance is present on the scene so settings can be made accordingly. The iPhone and the Galaxy S6 produce poor images in low light conditions. Even in the night mode, shooting moving objects is not a problem for LG G4, whereas iPhone 6 and Galaxy S6 have failed miserably. All in all, the LG G4 has advanced forward than the leaders of the industry.

The LG G4 is a great device with amazing performance and a stunning camera. Its a complete package that does not require an improved condition so far. The LG G4 will start rolling out for sales from May to June. As for now, do stay tuned for more news, leaks and rumors.