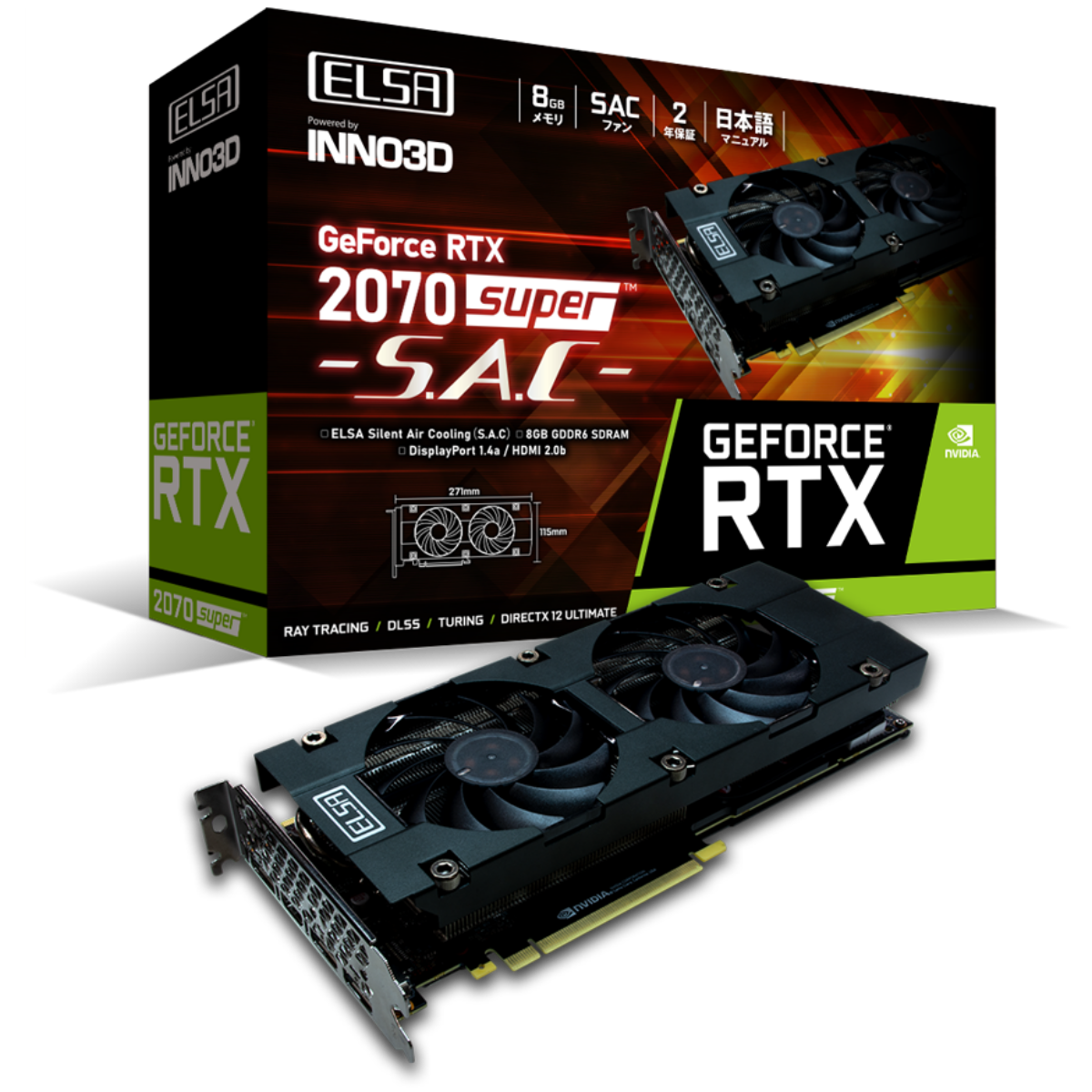 ELSE reveals two new RTX 2070 Super graphics cards, The Super Erazor X and the Super SAC both projected to be available in Japan on June 26th 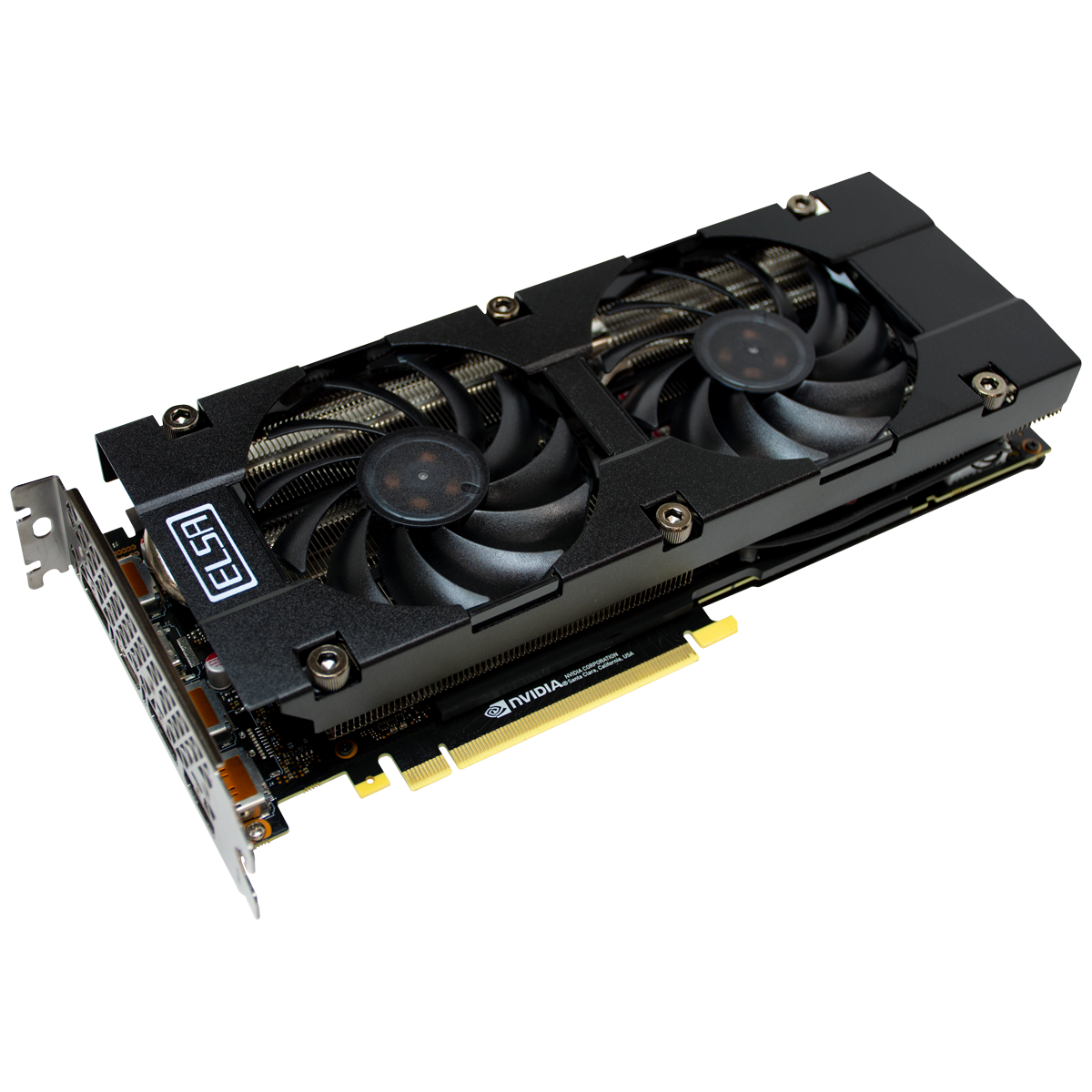 The slower of the two cards, the ELSA RTX 2070 Super SAC is still a fantastic card features a base clock of 1605 MHz and a higher than average boost clock of 1770 MHz. While this card does feature a slightly slower boost clock, what this card lacks in boost speed it makes up for in being a thinner card making it easier to plug in other components in slots below this card. This card also features a total of four 6 mm diameter heat pipes which gets cooled by the two 90 mm "SAC 2" fans. 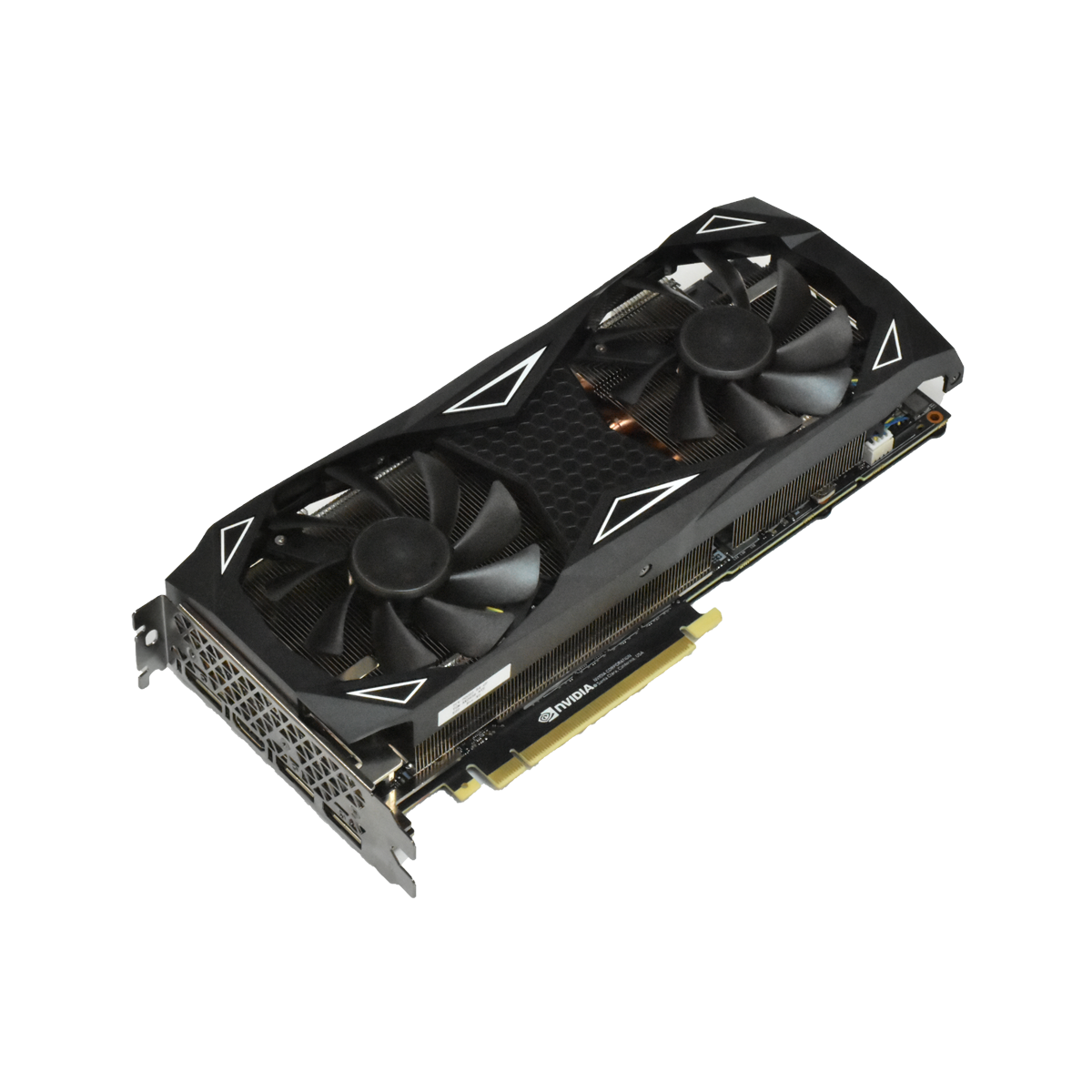 The faster of the two cards is the Super Erazor X graphics card, this graphics card has a higher boost clock speed of 1815 Mhz and comes with a backplate featuring the ELSA logo. This graphics card also features more cooling as it has four 8 mm diameter heat pipes which are cooled by two 90 mm "SAC 3" fans. One important feature to remember is that this card does feature a 2.5 slot cooler making SLI or a system that uses two graphics cards tougher to accomplish.

The Super SAC is stated to be available in Japan from June 26th and is projected to be priced at 71,400 Yen or 670 USD. While the Super Erazor X is going to be available the same time but priced at 81,200 Yen or 760 USD, this means these cards are a bit more expensive when compared to other RTX 2070 Super cards on the market.