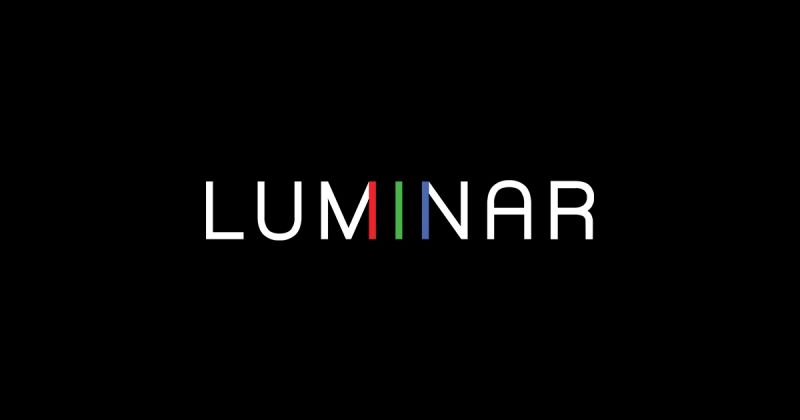 Luminar (NASDAQ:LAZR), the manufacturer of high-performance lidar sensors for autonomous vehicles, has seen its shares rocket higher today as news broke of a high-profile executive shakeup.

To wit, Luminar has announced that the former General Counsel of Tesla (NASDAQ:TSLA), Alan Prescott, will join the lidar manufacturer as its Chief Legal Officer. Mr. Prescott has previously served as Uber’s senior counsel. In another high-profile hiring, Luminar has appointed Intel’s former financial executive, Trey Campbell, as its lead contact for investor relations.

Given the dramatic surge in Luminar’s shares today, with the stock registering a gain of nearly 20 percent in early trading, investors are viewing the company’s latest executive hiring spree as a coup d’état of sorts, one that serves to enhance the confidence in its overall viability in a cutthroat industry.

Earlier in March, Luminar secured a lucrative partnership with China’s SAIC Motor, the largest automaker in China, which will see its lidar sensors incorporated in SAIC’s R brand EVs. Luminar will establish its first office in China as a part of this deal. Moreover, the “partnership is expected to deliver the first autonomous production vehicles in China, establishing SAIC’s technology leadership position and Luminar’s production launch in the region.”

Unlike FMCW lidars, Luminar’s sensors measure the time taken for a laser beam to reflect off a surface. Luminar’s proprietary lidar architecture utilizes an InGaAs Receiver & ASIC (2x) 1550nm Laser Dual-Axis Scanner. As per the details, the company’s Iris will be seamlessly integrated into the roofline of SAIC’s R brand vehicles. Luminar’s lidar sensors provide a range performance of over 250 meters and a maximum resolution of over 300 pts/deg2 @ 10Hz. Moreover, it also offers a 120°x30° field of view.

The lidar sphere is becoming crowded with companies that are going public in order to raise cash for the ongoing transition to autonomous transportation. While Velodyne (NASDAQ:VLDR) and Luminar remain a dominant force in this equity sector, other players are also making their mark now. For instance, Aeva (NYSE:AEVA) retails Frequency Modulated Continuous Wave (FMCW) lidar sensors that measure velocity as well as depth, reflectivity, and inertial motion. In order to do this, the sensor emits a continuous, low-power laser beam that measures changes in the frequency of waves that are reflected from intermittent objects. Accordingly, these lidar sensors retain a major edge over other comparable time-of-flight lidar products – that measure the time taken for a laser beam to reflect off a surface. Aeva utilizes silicon photonics to build its “4D LiDAR-on-Chip” systems that combine instant velocity measurements with long-range performance and a small form factor, thereby offering a potent perception sensing product at an affordable cost