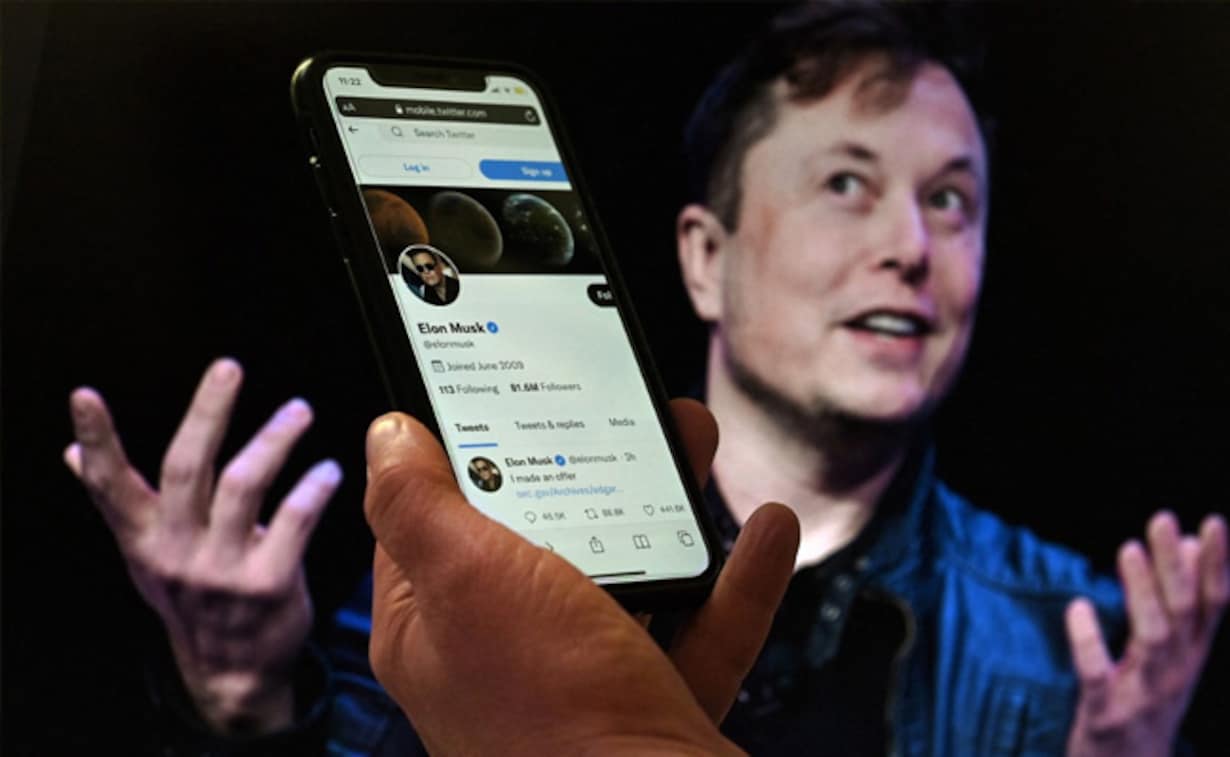 Another day brings additional drama to the ongoing saga of Elon Musk’s takeover bid for Twitter, replete with witty memes and escalating rhetoric.

To wit, Bloomberg broke the news today that Vijaya Gadde, Twitter’s top lawyer and head of policy, told workers at an all-hands meeting that the company would not engage with Musk in his attempts to drive a more aggressive bargain, claiming that there is “no such thing as a deal on hold.”

*TWITTER EXECUTIVES SAY `NO SUCH THING' AS DEAL BEING `ON HOLD'

This development came in response to Musk’s tweet earlier this week wherein he stated that the takeover deal “cannot move forward” until the social media giant provided “proof” to support its internal estimation of a bot count of less than 5 percent of the DAUs:

20% fake/spam accounts, while 4 times what Twitter claims, could be *much* higher.

My offer was based on Twitter’s SEC filings being accurate.

This deal cannot move forward until he does.

Of course, Twitter’s CEO, Parag Agrawal, had already claimed in a long thread that it was impossible to perform a third-party audit of the company’s DAUs, “given the critical need to use both public and private information (which we can’t share)”.

This brings us to today when, in response to news reports around Twitter's all-hands meeting, Musk has tweeted an interesting meme, suggesting a continued impasse.

Bear in mind that if the matter does land in court, the social media giant can sue for specific performance in order to compel Musk to consummate the deal. If the deal does fall apart, though, the CEO of Tesla will have to pay Twitter $1 billion in breakup fees.

Also, as per Twitter’s Form PREM14A filed with the SEC earlier this week, the legal bar for Musk to prove that the social media giant has misled investors on its bot count assessment is quite high:

“Prior to entry into the merger agreement, Mr. Musk did not ask to enter into a confidentiality agreement or seek from Twitter any non-public info regarding Twitter.”

Meanwhile, Twitter shares are surging right now as investors gain surety that the company intends to enforce its agreement with Musk. As an illustration, the stock is up over 3 percent right now.