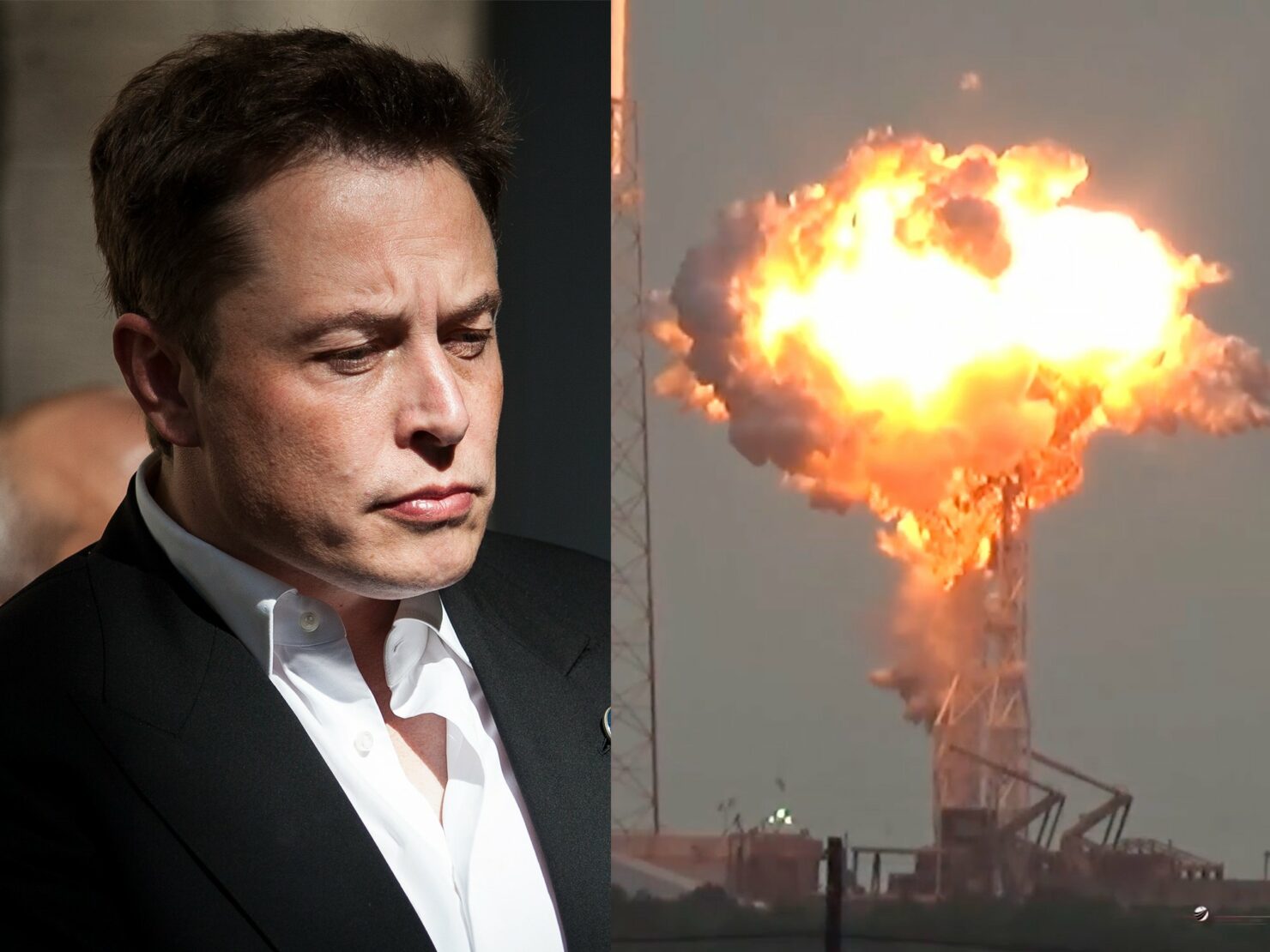 Just want to that the Shortseller Enrichment Commission is doing incredible work. And the name change is so on point!

TSLA (NASDAQ:TSLA) fell over 7 percent as of this writing, making the stock the worst loser on the Nasdaq 100. This will all but erase Monday's crazy 17 percent gain that was fueled by renewed optimism after the SEC announced it was settling with Musk and Tesla for $20 million dollars, a mere penance given the situation.

Elon lobbed an insult at the SEC by calling them the "shortseller enrichment commision" in a tweet that the executive actually mis-tweeted at first, to the other SEC, the South Eastern Conference, an American college football conference.

This brought some smiles to college football fans, but for Tesla longs, they took a rather unexpected gut punch after even more investors fled Tesla in the wake of a grouchy CEO fighting against government body that just days ago handed down a super light punishment.

Musk posted the tweet mere hours after the judge handling his settlement agreement with the SEC told both parties to show why the court should approve it.

The ironic thing here is, while Elon continues to wage war against shorts, the people that are positioned to actually make money when Tesla stock dips, he is actually driving their profits!

He's been increasingly focused on "short sellers" and all of the practices around it. A worrying trend when all he has to do as CEO to shut them up is make the company perform well to drive their losses. Investors probably don't want him spending his time researching how they make money and complaining about it.

The big funds can & will, as they’re suffering a net loss. Index managers like Blackrock pocket make excessive profit from short lending while pretending to charge low rates for “passive” index tracking.

Adding fuel to the dumpster fire of a day Tesla seems to be having, David Einhorn of Greenlight Capital blasted the company in his third-quarter letter to investors. "We think the deception is about to catch up to TSLA," Einhorn said."

Hopefully, things quiet down from the Musk camp sooner rather than later as all eyes are on the automaker ahead of their much-anticipated Q3 earnings release, due the first week of November. Despite all the noise swirling around them, Q3 could be the first profitable quarter for the company but we will have to wait and see. Check here at Wccftech.com/finance for coverage of Tesla earnings that week.