During the last couple of days gamers have been reporting several graphical differences between the latest version of Elite: Dangerous and its previous builds. Providing number of screenshots to demonstrate the distinctions. 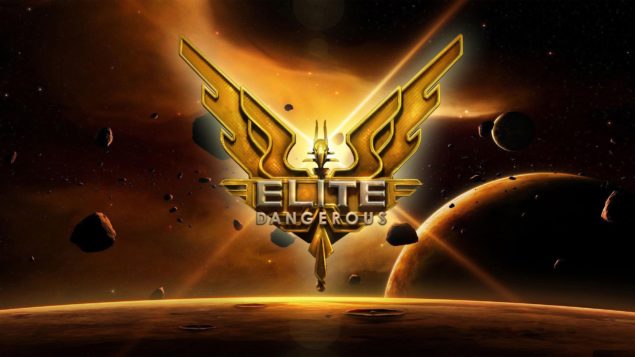 Reports indicate that Dust/Fog has been greatly reduced, the Galaxy Map has received certain changes and some textures got worse. Additionally both the Ring LOD and Station Letterbox Draw Distance are said to have been reduced.

Developer Frontier has responded to the claims, to clarify the situation and answer as to whether the cause of the PC version's supposed downgrade was due to the upcoming Xbox One release.

Greg Ryder, Frontier’s Head of Rendering, stated that the team is inclined to downgrade the appearance of anything in the game, and that the Dust/Fog system was optimised due to a pathological case of overdraw, thus some systems may look a bit worse than before.

“Please thank Granite for putting together a thread like this. The team is always striving to make things better, and we’ve found a number of things using the profiling tools on the Mac and Xbox One that have improved the PC build (thus the opposite to the fear they might lower the quality of the PC build). Elite: Dangerous is built to scale on PC (including 16k screenshot ability and hopefully one day 16k game when the monitors & graphics cards exist!). We are certainly not inclined to downgrade the appearance of anything in the game. Exposing more tweakables for an enhanced Ultra is clearly something you guys are passionate about and we’ll see where it can fit in the current roadmap.

On the ships / galaxy map front, I’m not aware of any changes that went in for 1.3.

Dust / Fog: This was optimised due to a pathological case of overdraw (which looked very broken in a number of cases). There’s definitely no downgrade due to our Mac and Xbox One versions, but there have been some changes. Performance and visual consistency should be improved in the general case, however it does seem that some systems are not looking as good as they did. As ever there is no perfect solution. For a fair comparison, the exact same position and lighting conditions are needed (some viewing angles will always looks more awesome!), but we could have entire threads dedicated to discussions on how to light rings (and we’ve had many long discussions internally). I have a number of open issues in our system on the look of the rings, though currently no ETA for when we’ll be addressing them.”

We will bring you any new information as soon as it becomes available.