Piranha Bytes and Nordic Games have officially announced their next project, ELEX, which will be an open-world ARPG set against a post-apocalyptic sci-fi fantasy backdrop. 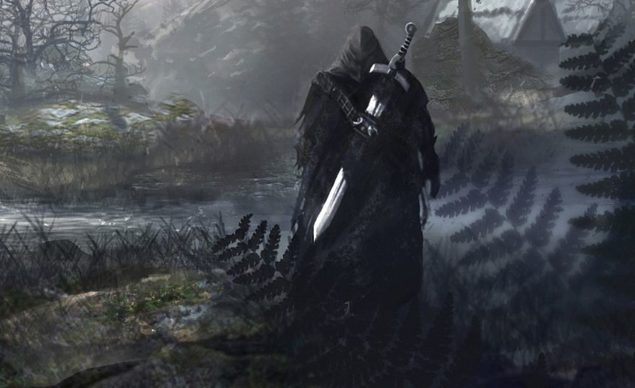 The website with countdown set-up earlier in the week has finally revealed what that next project is; ELEX. Piranha Bytes is no stranger to the open-world ARPG genre, having been behind the successful Risen and Gothic franchises. This time they're injecting a new flavor into the time-tested formula, giving players an incredible amount of choice in how to progress the story as well as a unique, yet familiar, landscape to explore.

"'ELEX' is a handcrafter action role-playing experience from the award-winning creators of the Gothic series, set in a brand new post-apocalyptic Science Fiction universe that puts players into a huge and seamless game world full of original characters, mutated creatures, deep moral choices and power action."

It's described as very dark an complex game, with a very tense atmosphere. While the post-apocalyptic world has been explored many times before, this is supposed to be a brand new direction different from the usual reality-based adventures.

Currently they are looking to release on the Xbox One, PlayStation 4 and of course the PC. So far it's scheduled for a release next winter.