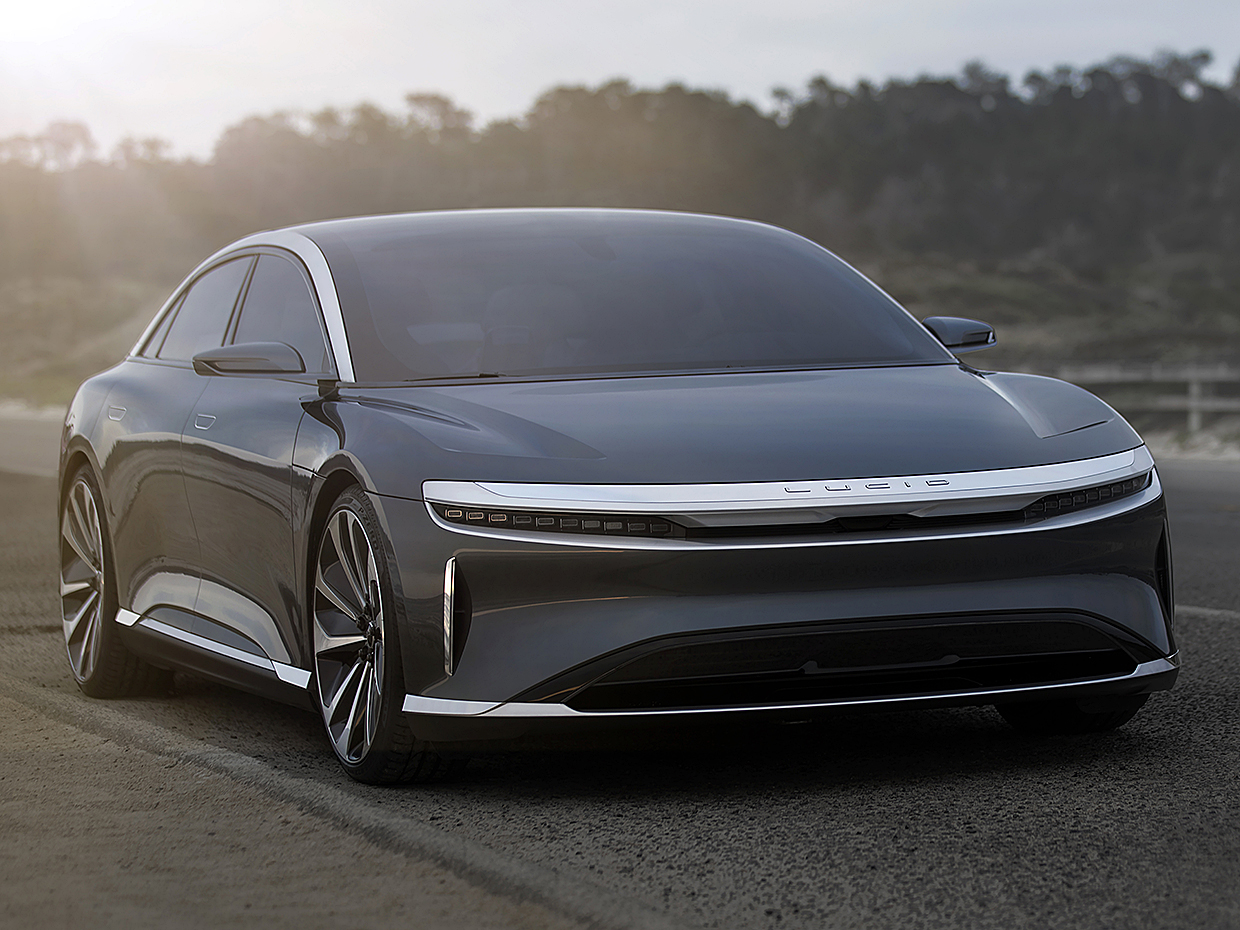 Electric Vehicles are currently the star attraction in the equity market as a plethora of EV manufacturers have seen their stock prices rocket higher amid a broad-based penchant for acquiring exposure to this sector. However, if the latest analysis by the research firm Wood Mackenzie pans out, the sector’s brightest days lie at least a decade ahead.

As per the report published by Wood Mackenzie today, the per annum sale of electric vehicles will reach 45 million units by 2040. This marks an astounding growth of around 2,043 percent relative to the 2.1 million EVs that were sold in 2019, as per the tabulation by the International Energy Agency (IEA). Also, the cumulative EV stock will reach 323 million units by 2040, corresponding to a growth of 4,386 percent relative to the 2019 EV stock of 7.2 million units.

Ram Chandrasekaran, the principal analyst at Wood Mackenzie, noted in the report:

“Major automakers have set their sights on being climate neutral by 2050 and view battery electric vehicles (BEVs) as the strongest lever to achieving that target.”

Bear in mind that these projections regarding the 2040 stock of electric vehicles represent a 2 percent contraction relative to the outlook published by Wood Mackenzie prior to the onset of the coronavirus (COVID-19) pandemic. In another sobering development, the report stated:

“Despite EV stock growing to 35 times its current size, the transport emissions curve will flatten and not fall. The global CO2 emissions contribution of transport will increase by 1.3 megatons between now and 2040.”

As far as the adoption of commercial electric vehicles is concerned, Wood Mackenzie expects annual sales of these EVs to surpass 5.5 million units and the cumulative stock to reach 40 million units by 2040. Crucially, the report noted:

“Electric buses in China have represented the entirety of commercial EVs for the past few years. Buses will lead the electrification of the global commercial segment until 2026. Post-2026, light-duty trucks will take over the charge.”

In another report published by Wood Mackenzie on the 10th of August, the stock of electric trucks is expected to increase from 2,000 units at the end of 2019 to over 54,000 units by 2025. Bear in mind that this segment of electric vehicles is slated to become an arena of intense competition in coming years as new EV entrants – including Nikola Corporation (NASDAQ:NKLA), Workhorse (NASDAQ:WKHS), etc. – jostle for market share. Of course, Nikola is trying to gain an edge by incorporating hydrogen fuel cells in the power mix, thereby, substantially reducing the refueling times for its class 8 electric trucks while also increasing their range.

In a related development that is expected to catalyze the increased adoption of electric vehicles, the firm expects global lithium-ion cell manufacturing capacity to reach 1.3 terawatt-hours (TWh) in 2030, marking a fourfold increase relative to the available capacity in 2019. Also, as the adoption of electric vehicles accelerates, the cost of battery packs is expected to experience a rapid decline. As an illustration, Wood Mackenzie now estimates that the $100/KWh threshold will be breached by 2024, one year earlier than the firm’s previous projections.

As far as the charging infrastructure is concerned, Chandrasekaran estimated in the report:

“Cumulative residential and public charging points are projected to grow to 32.5 million and 5.4 million outlets by 2030 and will have an investment value of US$2.7 billion and US$3.3 billion, respectively.”

It remains to be seen whether Wood Mackenzie’s projections regarding the adoption trends of electric vehicles pan out. Nonetheless, the fact that this segment is a disruptor is virtually an axiom at this stage.