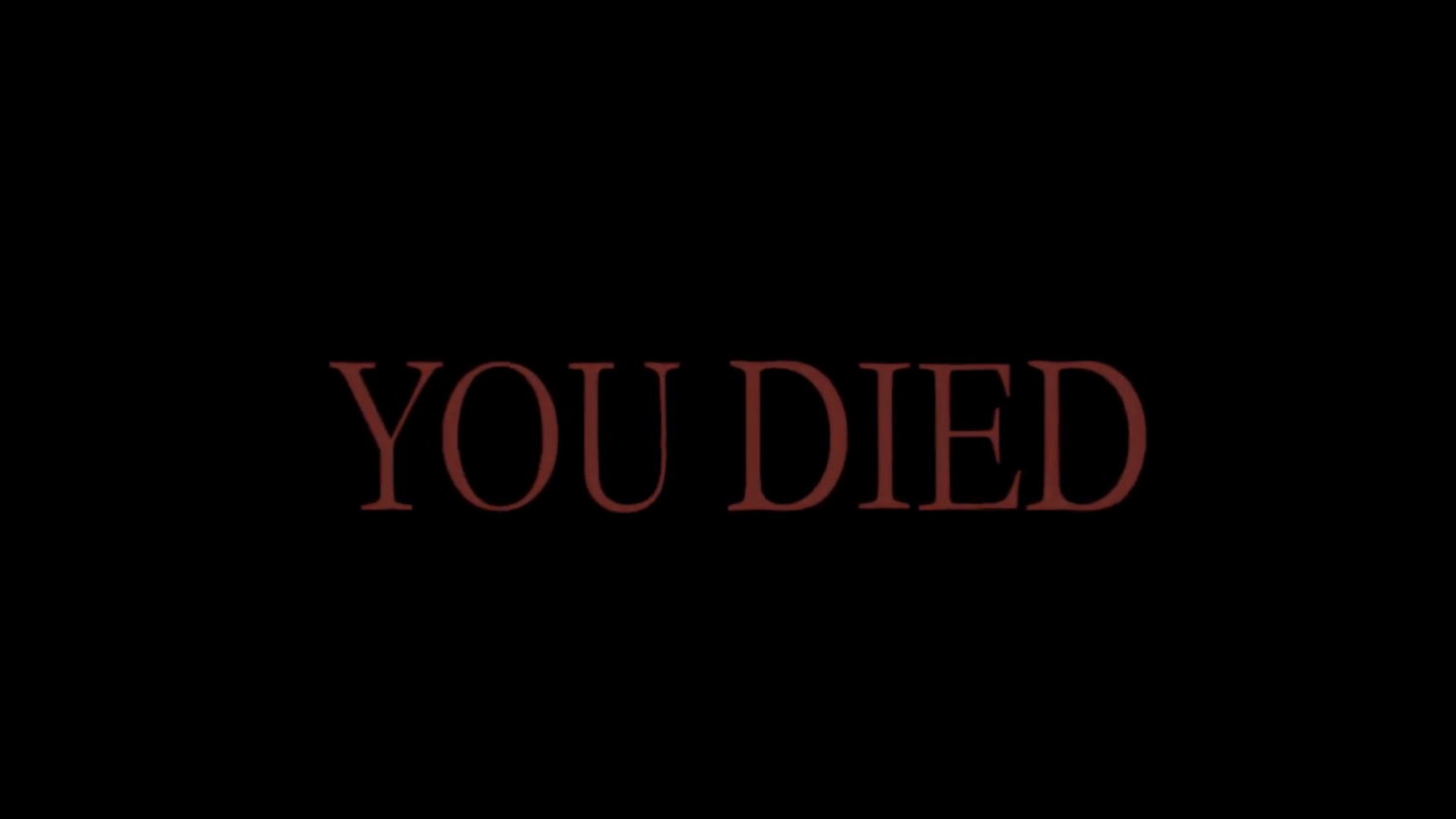 A new Elden Ring mod that has been shared online this week makes the game considerably more challenging with some choice tweaks.

The Prepare to Die mod not only increases enemy stats but also introduces a revamped AI that allows enemies to see and hear the play from much further and generally makes them smarter. Fast travel mechanics have also been changed to make everything more challenging.

This mod project is a whole complete revamp of enemy AI and enemy stats to increase difficulty  more than just health and damage.

• Enemy stats such as damage, defense and resistences are on par with NG+ for normal NG (HP, FP and Stam are all vanilla) [100% Done]

• Elden Ring enemy AI is enhanced quite a bit, enemies will see and hear you from much further now. They will look for you longer and harder when they hear you. When going for a backstab while undetected, enemies can hear you right behind them. (be quick about it :P) Enemies now are just overall smarter in most cases and sneaking around enemies is now essential to survive. [10% done. Godrick Soldiers and the soldiers in Caelid are finished as of v0.5, more to come soon!!!]

• You can now only warp to churches and cathedrals. [95% Done]

• NG+ 1-7 have all been adjusted to accomodate the new difficulty and AI changes. So basically, the AI changes and difficulty changes will scale with all NG+'s [100% Done]

The Elden Ring Prepare to Die mod can be downloaded from Nexus Mods.