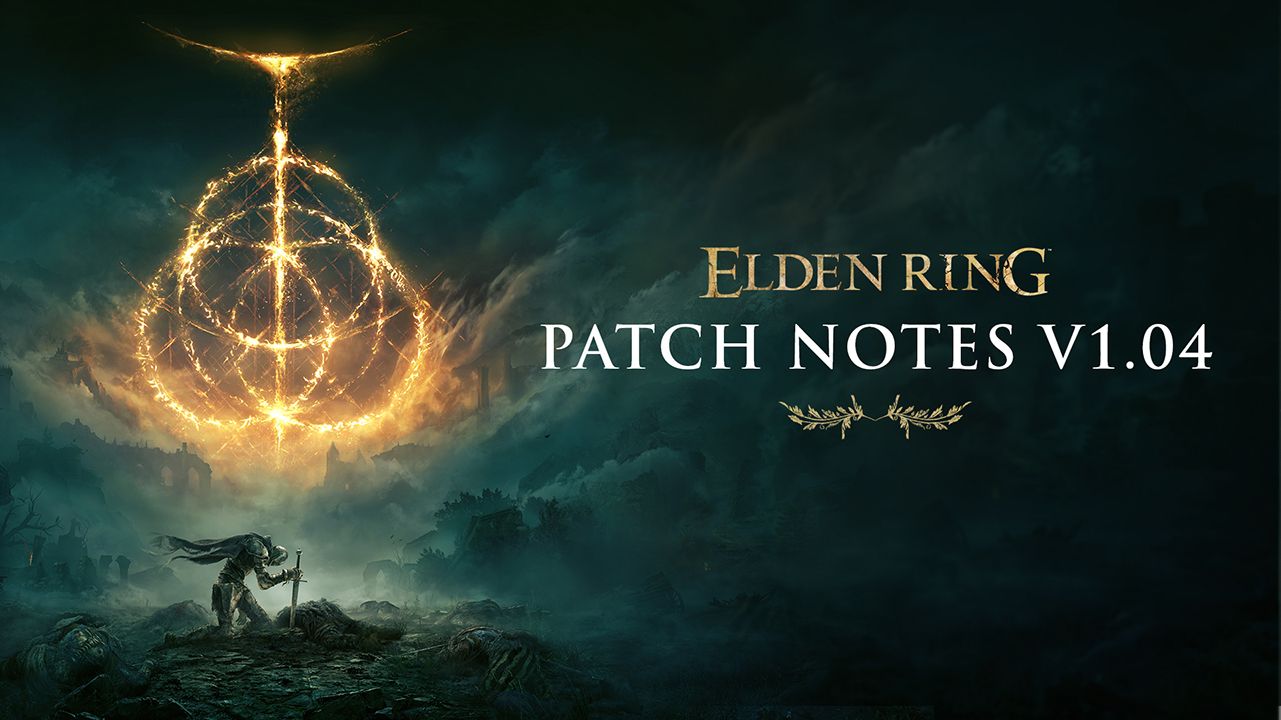 A new Elden Ring patch is now live on PC and consoles, introducing a new option for automatic camera rotation and plenty of balance changes.

The 1.04 patch adds a new option for automatic camera rotation as well as some event phases for Patches.

The new Elden Ring patch also introduces plenty of balance adjustments. Colossal Swords and Colossal Weapons are now much faster and have less recovery time, making them more viable in general. FP and Stamina growth rate has also been tweaked at lower levels.

*Players will need to perform any of the following actions for the changes to be reflected. This is required only once. New characters created after this update will not require this action.

The Elden Ring 1.04 patch also introduces adjustments for Sorceries, Incantations, and Weapon Skills. The full list of changes can be found on Bandai Namco's official website.