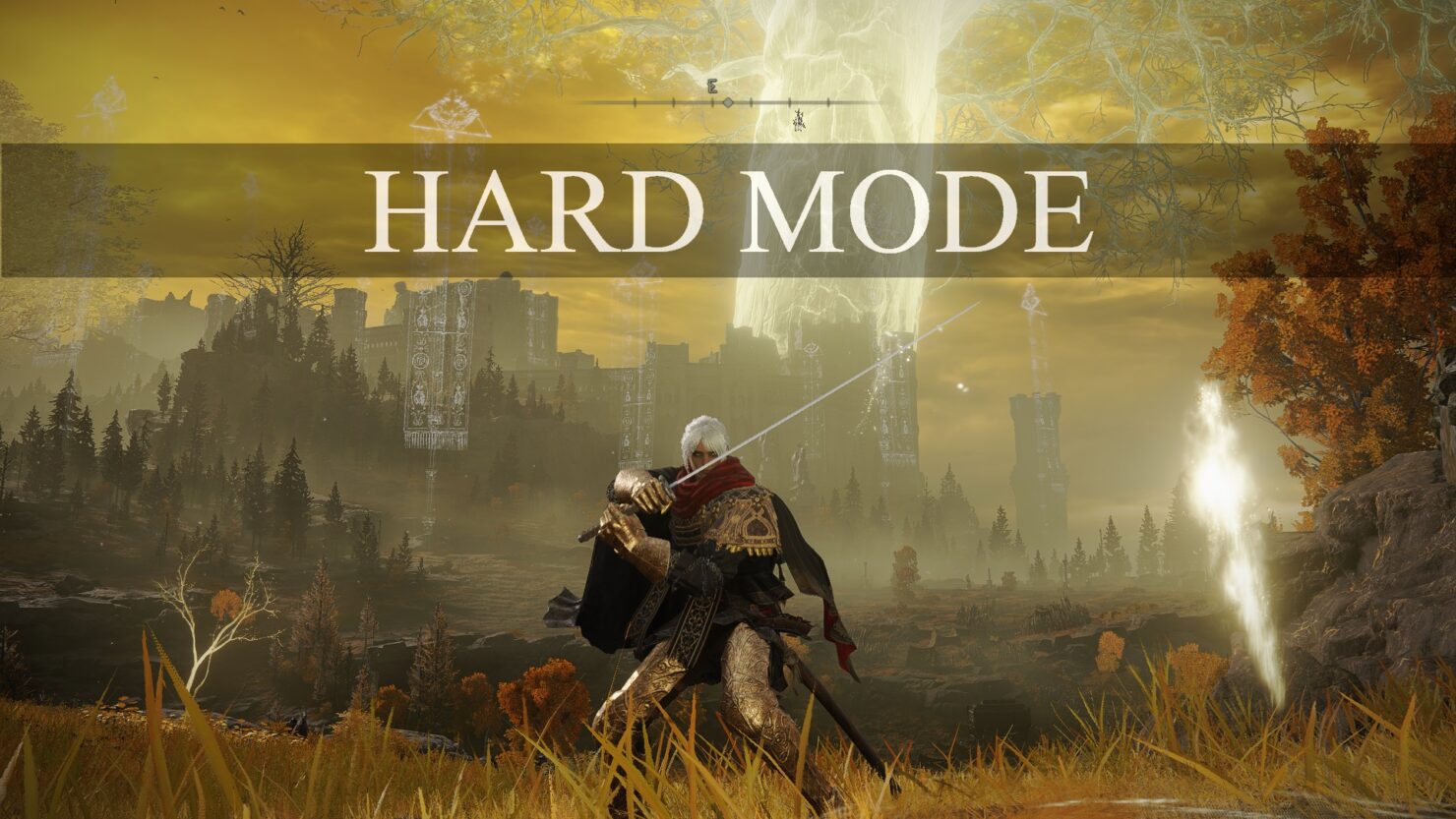 A new Elden Ring mod that has been shared online a few days back makes the latest game by From Software even more challenging by introducing a Hard Mode.

The Hard Mode mod brings plenty of changes to the experience, such as more aggressive enemies that pursue the player for longers, increased HP and damage from all enemies, less HP for Spirit Ashes, increased FP cost for select Ashes of War, and other balance changes.

- All mobs aggro you from much further, and purchase you for longer

- Threshold for both Hemorrage and Frostbite increased by 25%(still perfectly usable, but no longer as overpowered)
- Main bosses unlock regular smithing stones at the Twin Mainden Husks for smoother progress - you can enjoy more weapons during a single playthrough :

Fire Giant also unlocks unlimited Rune Arcs at 8000 runes each.
Getting the miners bells to the Husks will now unlock a couple useful items (Kukri, Root Resin...) instead of the smithing stones.

The Elden Ring Hard Mode mod can be downloaded from Nexus Mods.