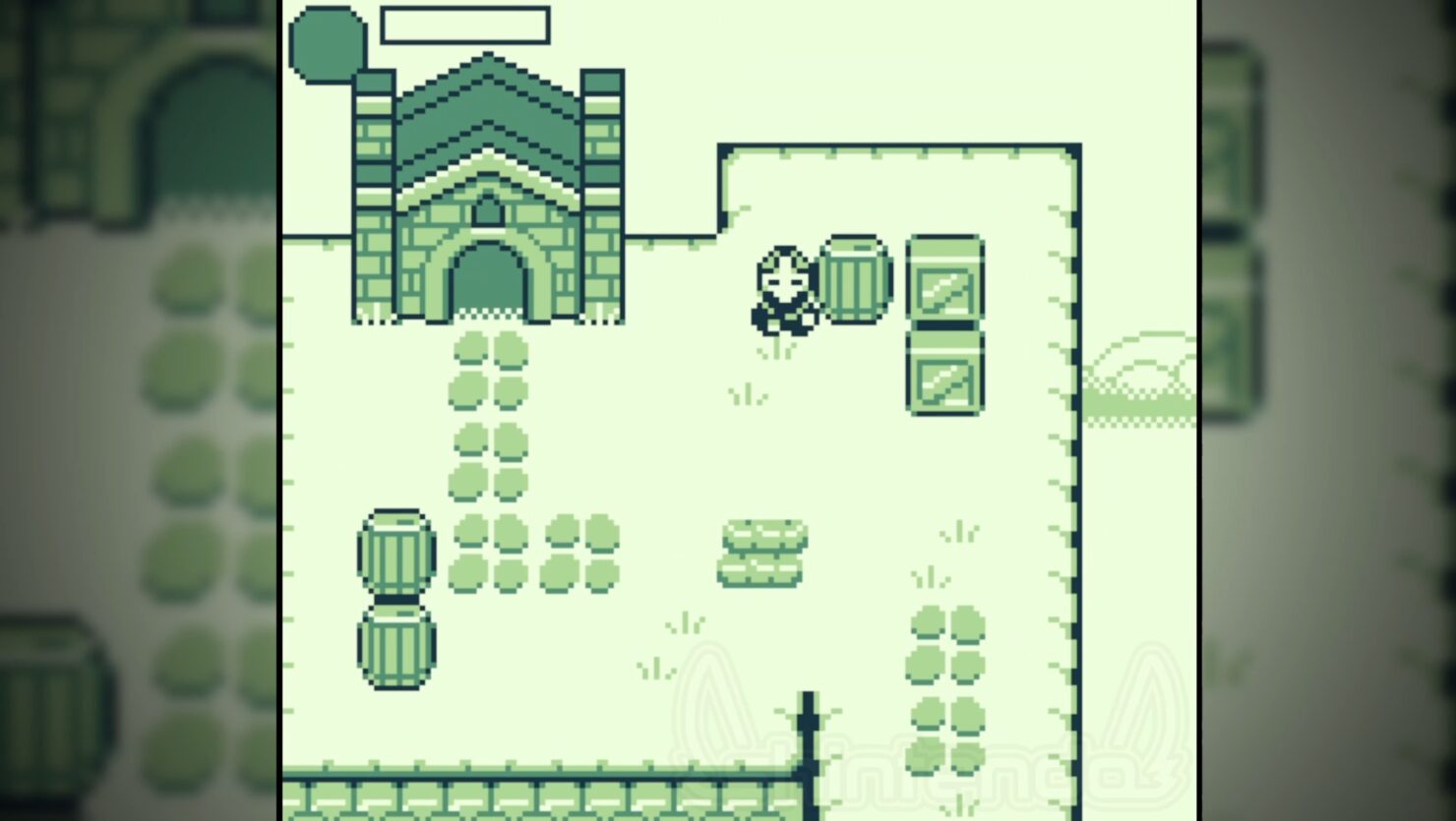 An Elden Ring Game Boy demake is currently in the works, and it already looks extremely faithful to the original.

The demake, which is currently in the works by Reddit user -shin-, is being developed using GB Studio 3.0, and a playable demo is scheduled to release by the end of May. The developer also shared a short video showcasing the beginning of the game, which you can find below in all of its nostalgic glory.

I'm making an Elden Ring demake for the Game Boy! It will work on real hardware! from Eldenring

I'm using GB Studio 3.0, a really impressive and brand new piece of software to develop this game. I haven't decided on the scope yet, but I am at least hoping to finish Limgrave area by the end of May.

If you want to keep up with development or have any questions, I will be streaming some of my development over at https://www.twitch.tv/shintendotv, first stream starting about 3 hours after I made this post. Hope to see you there.

Elden Ring is among the most popular games released this year, so it is not surprising that fans are coming up with all sorts of interesting projects inspired by it. The game's popularity is completely deserved, as it is one of the best open-world games released in recent years, as I highlighted in my review.