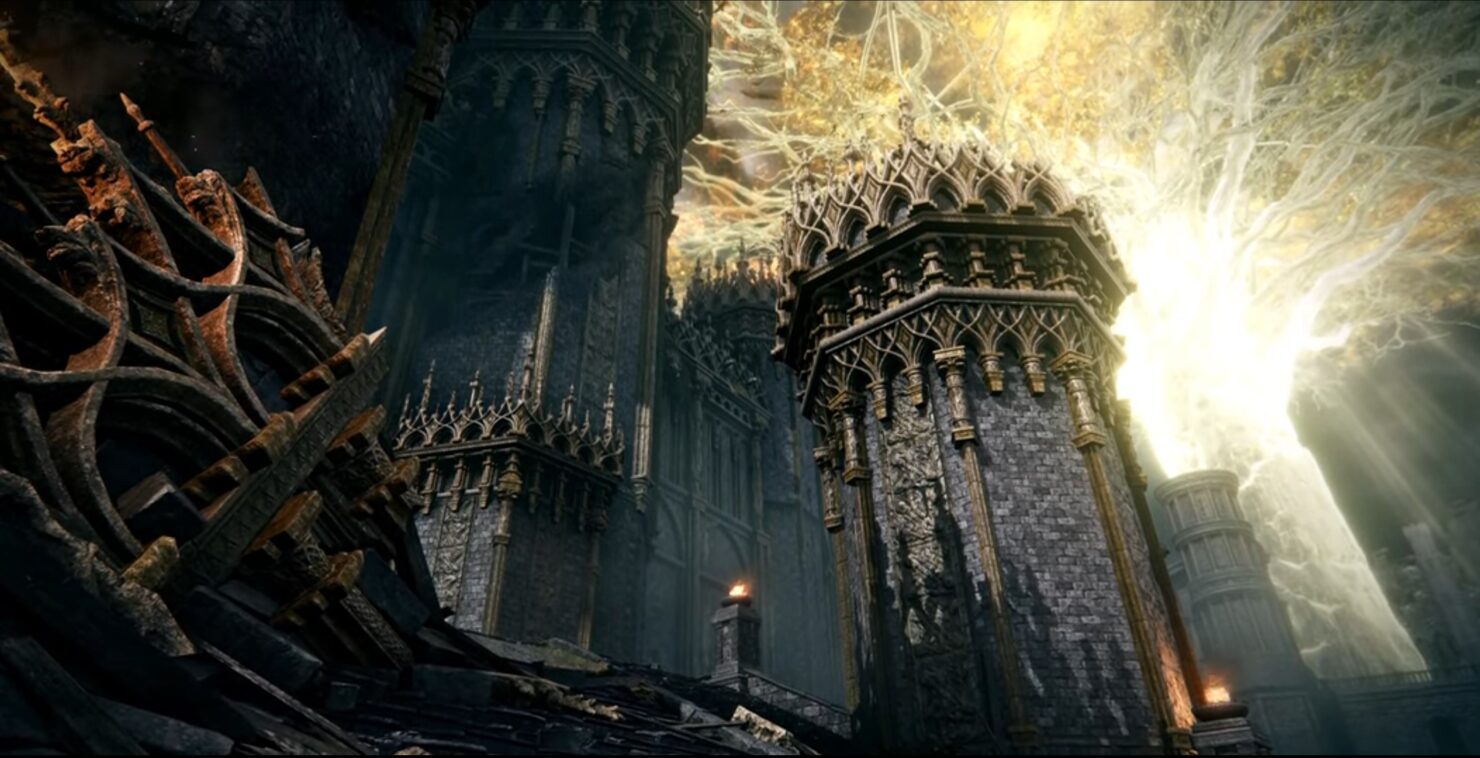 A new Elden Ring mod that has been shared online recently improves the game's visuals considerably with enhanced lighting and textures and more.

A comparison video for the Elden Ring Eden LIT mod has also been shared, highlighting the improvements brought by the mod. You can check out the video below. The mod can be downloaded from Nexus Mods.