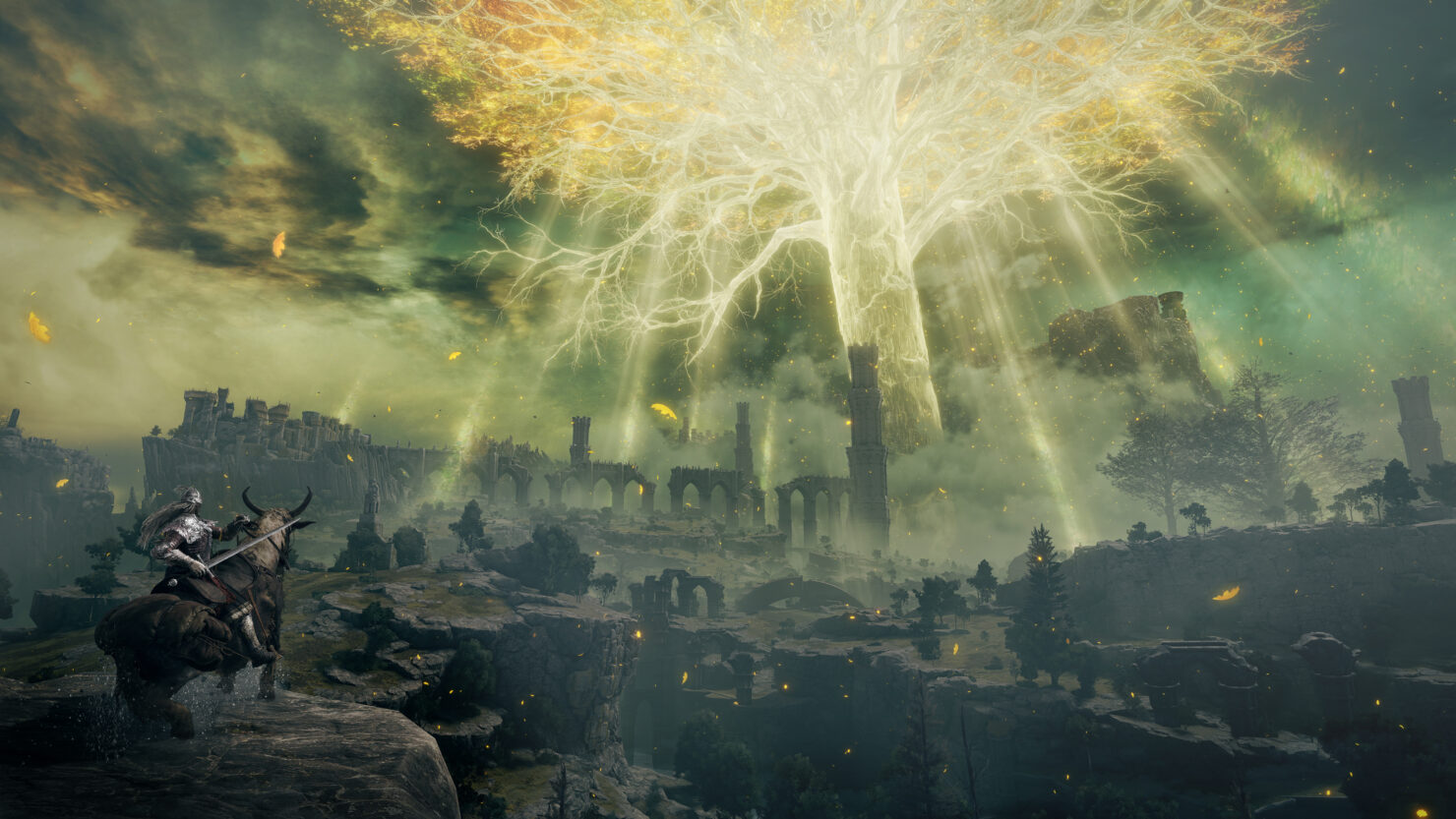 Elden Ring will feature lots of crazy situations and enemies, but players will have the option of avoiding them, as the game is fundamentally built on the concept of freedom.

The Overture of Elden Ring, a book focused on the next game by FromSoftware that launches today in Japan, features a new interview with Hidetaka Miyazaki (translated on Reddit), where he touched upon the concept of freedom in the game.

Like previous games from the studio, Elden Ring will feature lots of crazy situations and enemies, but as the game has been built with freedom as one of the main concepts, there will be few cases where these crazy combat encounters will put a halt to progression, as players will have the option of avoiding them. The extra freedom, however, also allowed the developer to come up with some ruthless encounters, so we should expect things to be even crazier than in previous games from the studio.

During the interview, Hidetaka Miyazaki also touched upon the open-world design featured by Elden Ring. Apparently, the developer wanted to evoke a sense of adventure with the open world, and not place greater emphasis on exploration, as the goal wasn't to populate the open field with dungeons that had to be explored fully, but rather have the open fields act as something expansive.

The exploration mechanics of Elden Ring have also been designed more loosely in comparison to previous titles, as the game doesn't pressure players to explore absolutely everything. Important areas, however, will be easy to spot, and changes in an area will tell players that said area needs to be explored more thoroughly, so it sounds like they will not be left entirely on their own.