Elden Ring: 7 Tips to Survive the Lands Between 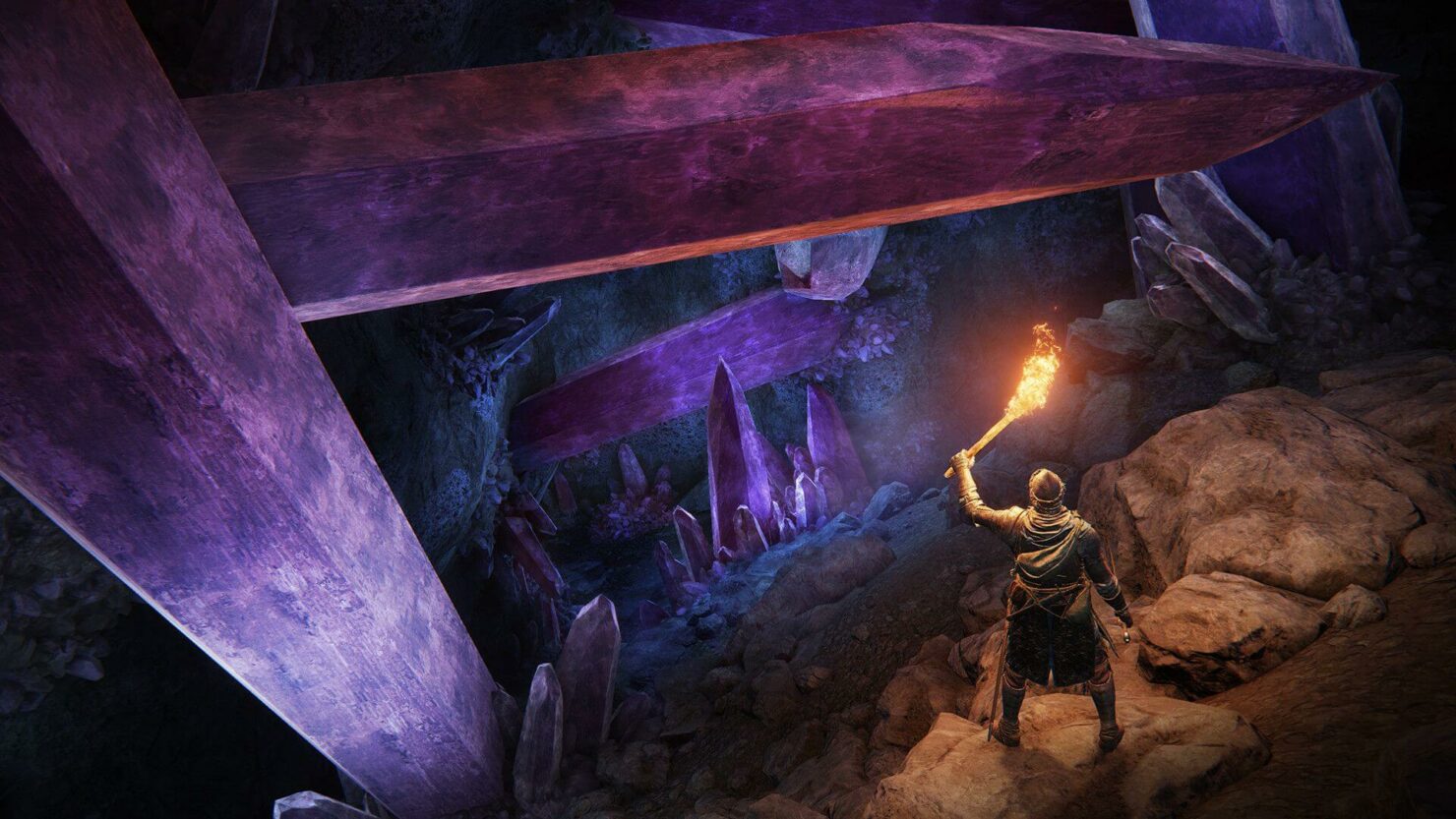 Elden Ring combines open-world gameplay with the hardcore action RPG formula From Software is known for, so the game can feel very intimidating. From attempting to fight an enemy that is too strong for you to making wrong decisions when building your characters, many things can make your journey in the Lands Between frustrating.

To help you better understand some of the game's core mechanics and to help you avoid making mistakes that can make the adventure frustrating, we have put together a list of tips that can be helpful to both Dark Souls veterans and newcomers. Arm yourself with this knowledge, and even the most powerful enemies will not be able to stand in your way.

1 - Don't Let Your Origin Dictate Who You Can Be 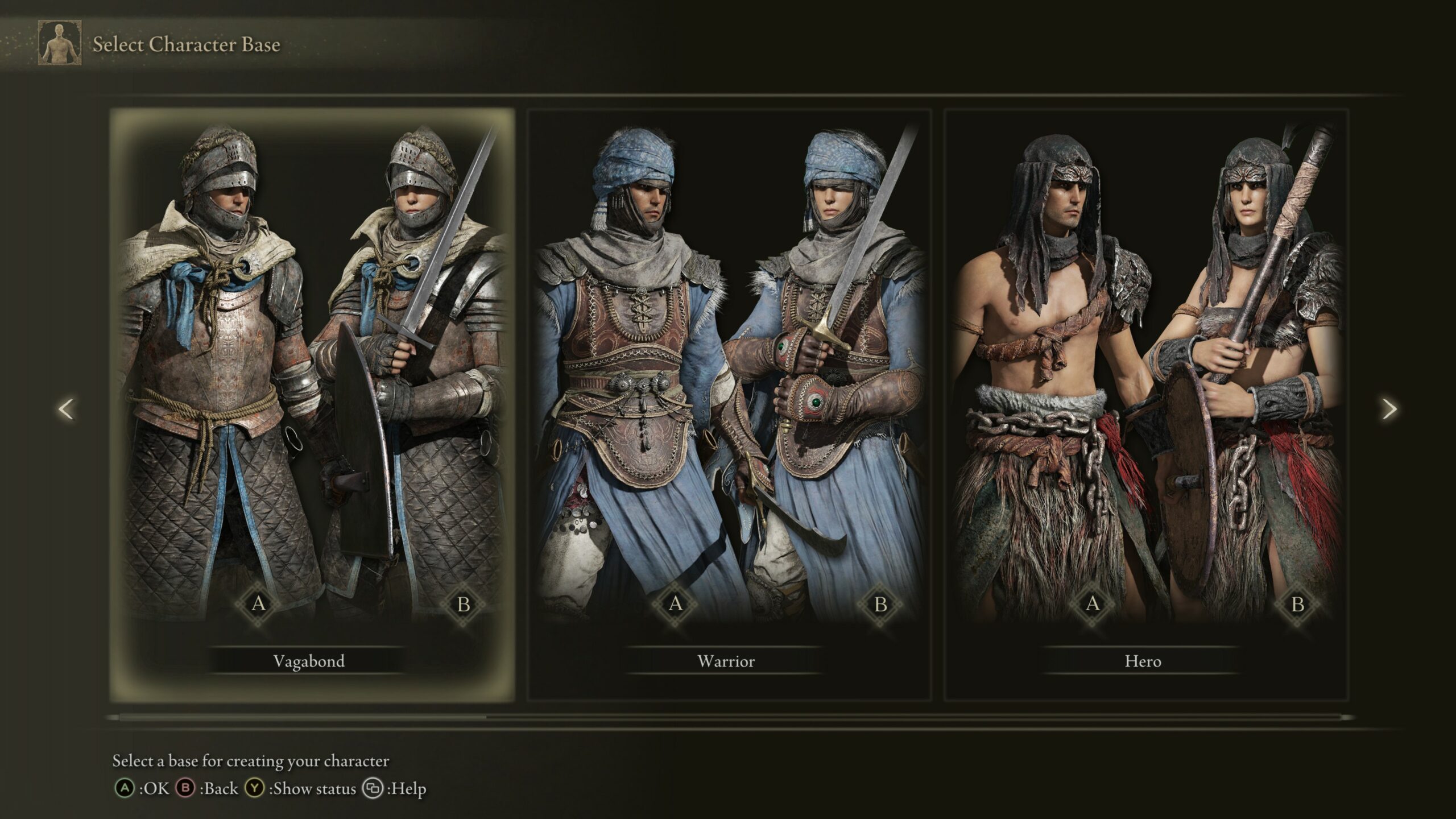 When creating your character in Elden Ring, you will have to pick one of the ten Origins available in the game. These Origins are essentially starting classes with different starting weapons and attributes, and they dictate how your character will play at the start of the game.

While certain Origins make it easier to create specific builds, you should not feel limited by the class you pick at the start of the game. Elden Ring grants you complete freedom to build your character, so you can turn your Astrologer into a melee powerhouse or your Hero into an Incantations master if you so desire. And if you feel like you have made a mistake in your build, you will eventually get the chance to respec your character as you make some progress in the adventure.

2. Do Not Neglect Your Endurance 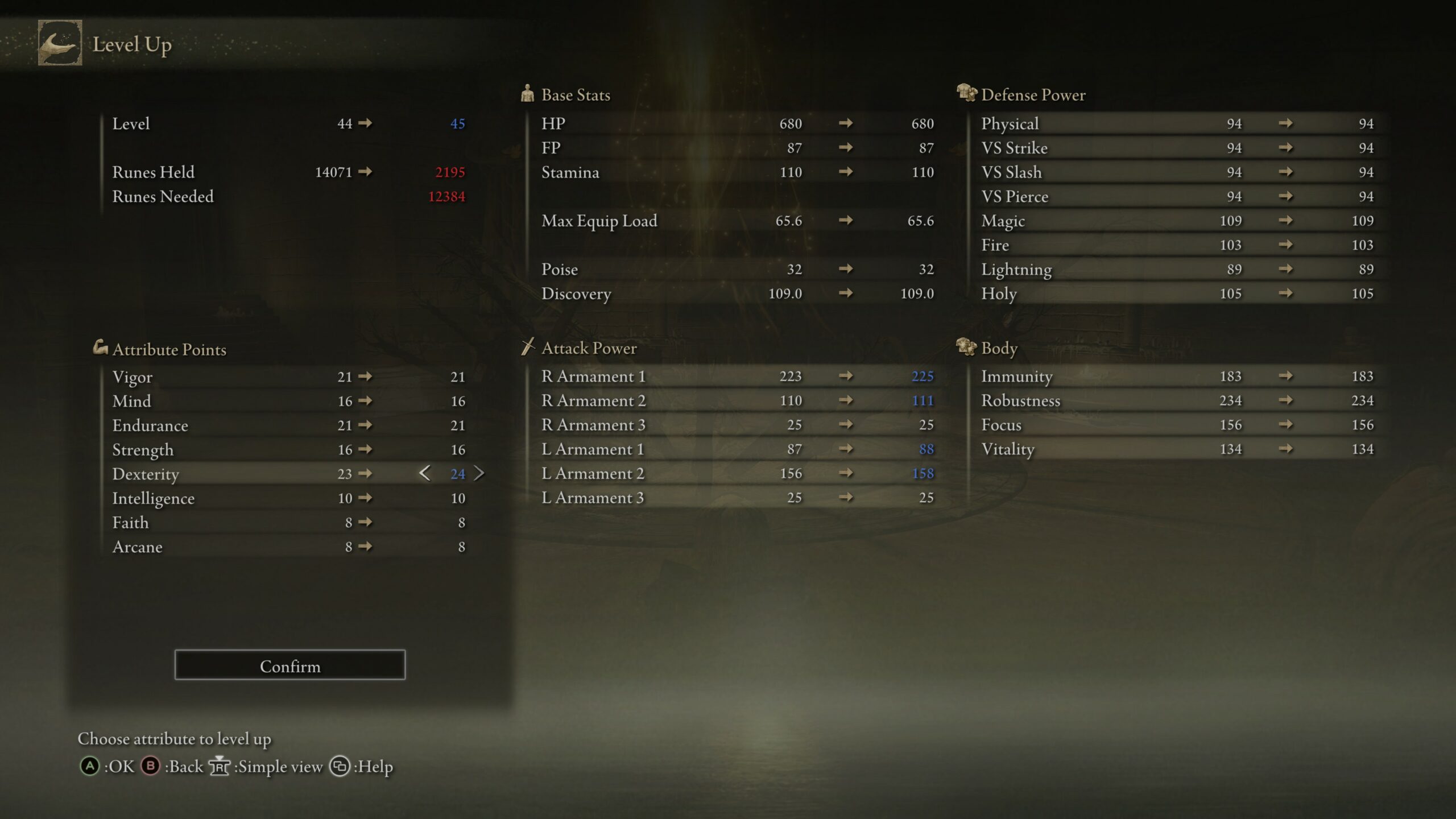 While it is indeed possible to respec your character in Elden Ring, you may not get a chance to do so for a long time, given how Elden Ring is not a linear adventure, and it may take you a long time to reach the point when you can reset your character's attributes. As such, you really need to be careful how you distribute your attribute points.

When leveling up your characters, you should keep in mind what you want them to be good at and properly distribute the attribute points. Characters who fight with Sorceries and Incantations should invest in Mind for extra FP, Intelligence and Faith, while those using powerful weapons should invest in Strength. One fundamental attribute to level up, no matter which build you are going for, is Endurance. This attribute not only increases your Stamina, which dictates how many actions you can perform at any given time, but it also increases your Equipment Load. The higher it is, the less heavy gear will impact your rolls and movement speed, and thus the easier it will be for you to avoid enemy attacks. 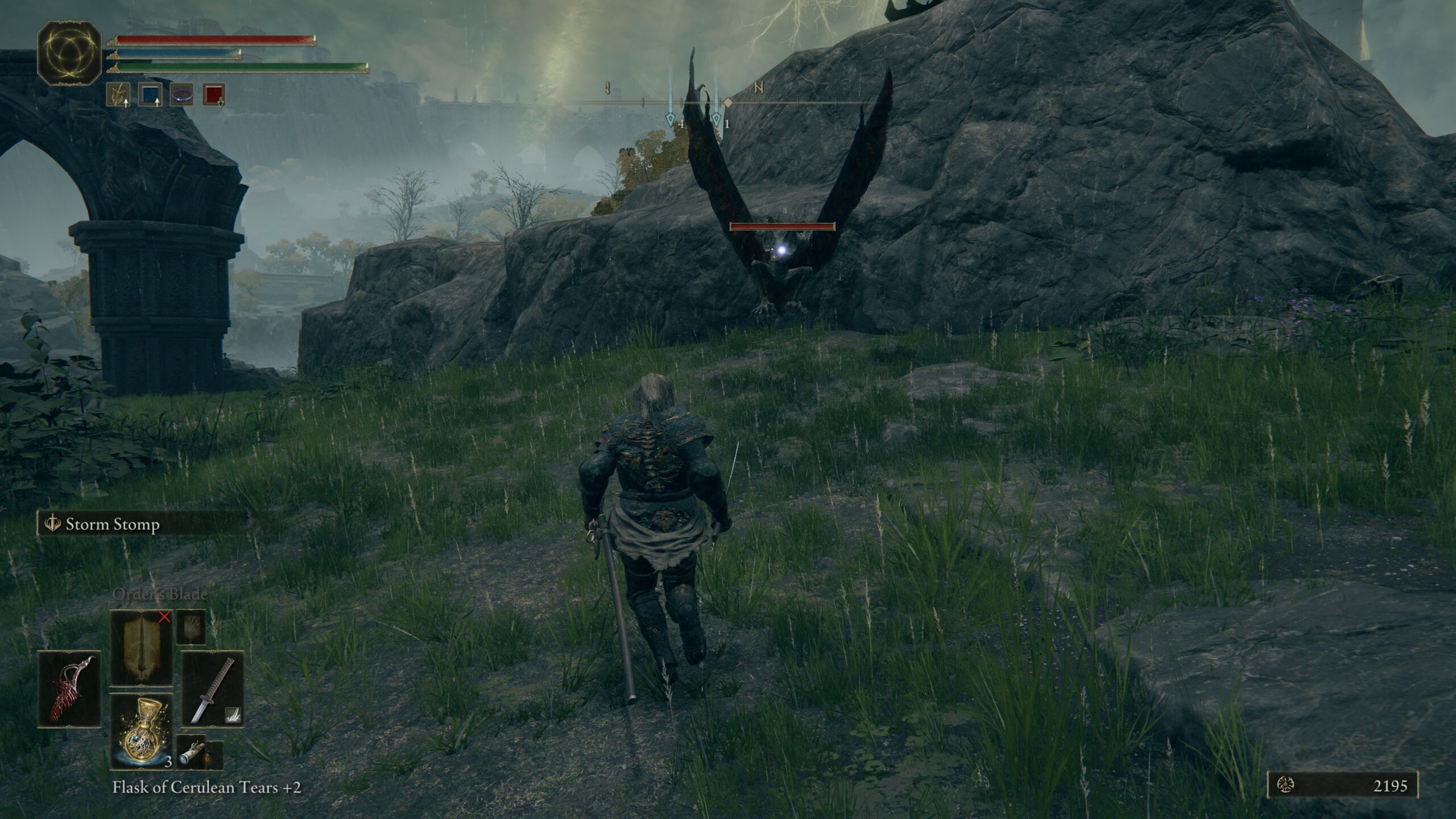 Regarding Equipment Load, Elden Ring is not too different from the Dark Souls game, as a light or medium Equipment Load is always preferred to a heavy load for various reasons. The rolling maneuver in Elden Ring comes with a set amount of invincibility frames, and the lighter your equipment load is, the more your roll will have. Given how many enemy attacks have huge range and plenty of active frames, having more invincibility frames for your roll means being able to avoid heavy damage more easily.

However, this is not to say that heavy equipment loads are to avoid at all costs. If you build your character as a tank, with very high Vigor, equipping heavy armor will increase not only your defense but also your Poise and Super Armor values, making it difficult for enemies to interrupt your attacks and break your stance. You will be taking a lot of damage playing this way, though, which is why you will need to have high HP. You will also be relying more than usual on the Flask of Crimson Tears and other healing items or Incantations. 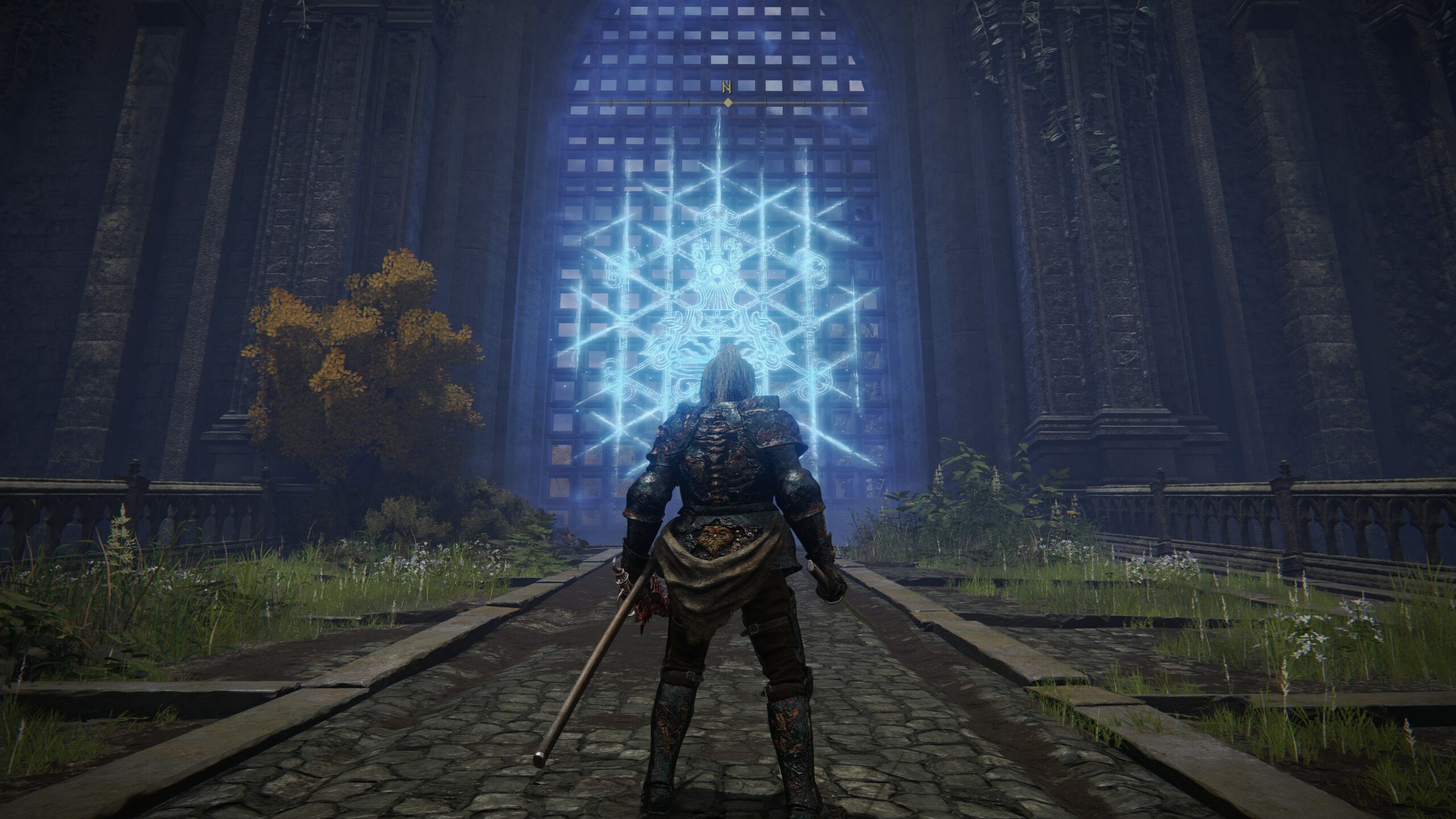 Your main goal in Elden Ring is to recover the Great Runes, restore the Elden Ring and the Golden Order and become the new Elden Lord, and to do so, you will have to fight the Demigods who can be found inside the Legacy Dungeons. These main story dungeons are more complex than any other in the game.

While it is entirely possible to head straight there and overcome the many challenges within, doing so is far from recommended, especially if you are not a Dark Souls series veteran. Your attributes may not be high enough to take on enemies and bosses, your weapons may require further reinforcement, your Sacred Flasks may not have enough charges or healing power or you may simply lack gear and spells that can make your build shine. As such, it is always an excellent idea to explore the areas where a Legacy Dungeon is located before attempting to clear it. These areas hide a surprising amount of optional locations which all offer something to the player upon completion, ranging from new weapons, Smithing Stones, new Spirits, Ashes of War, and so on. All these things can make certain combat encounters much more manageable. Ideally, Legacy Dungeons should be the very last location you clear in a region.

5 - Experiment With Your Weapons 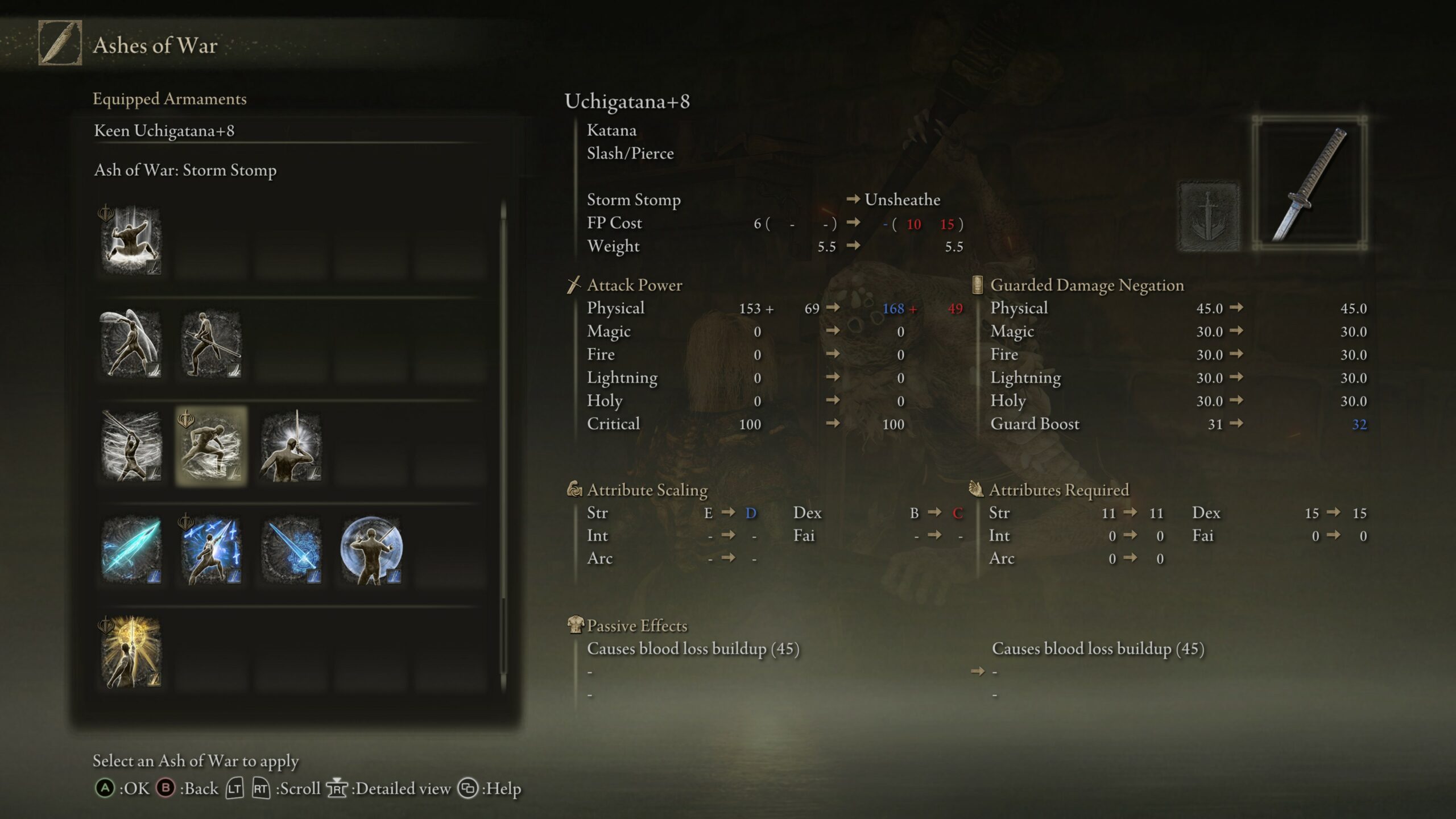 Elden Ring features a vast number of different weapons. With a few exceptions, all of these weapons are perfectly viable for the entirety of the game. As such, you should not just stop at using your starting weapon, but you should experiment to see what works best for your playstyle and your character.

Adding more depth to the game's combat are the new Ashes of War mechanics, which allow players to imbue new Weapon Arts to weapons, which opens up a lot of very interesting possibilities. Using the right weapons and Weapon Art combination makes it possible to unleash some mighty combos that can stun-lock your opponent and leave them no chance to recover or counterattack. In other cases, you may get improved mobility, better parries, elemental properties, and so on, opening some more possibilities that can make fights easier. So, never forget to experiment when you get new gear: you will be surprised at how much Elden Ring offers in this regard.

6 - Torrent is Your Best Friend 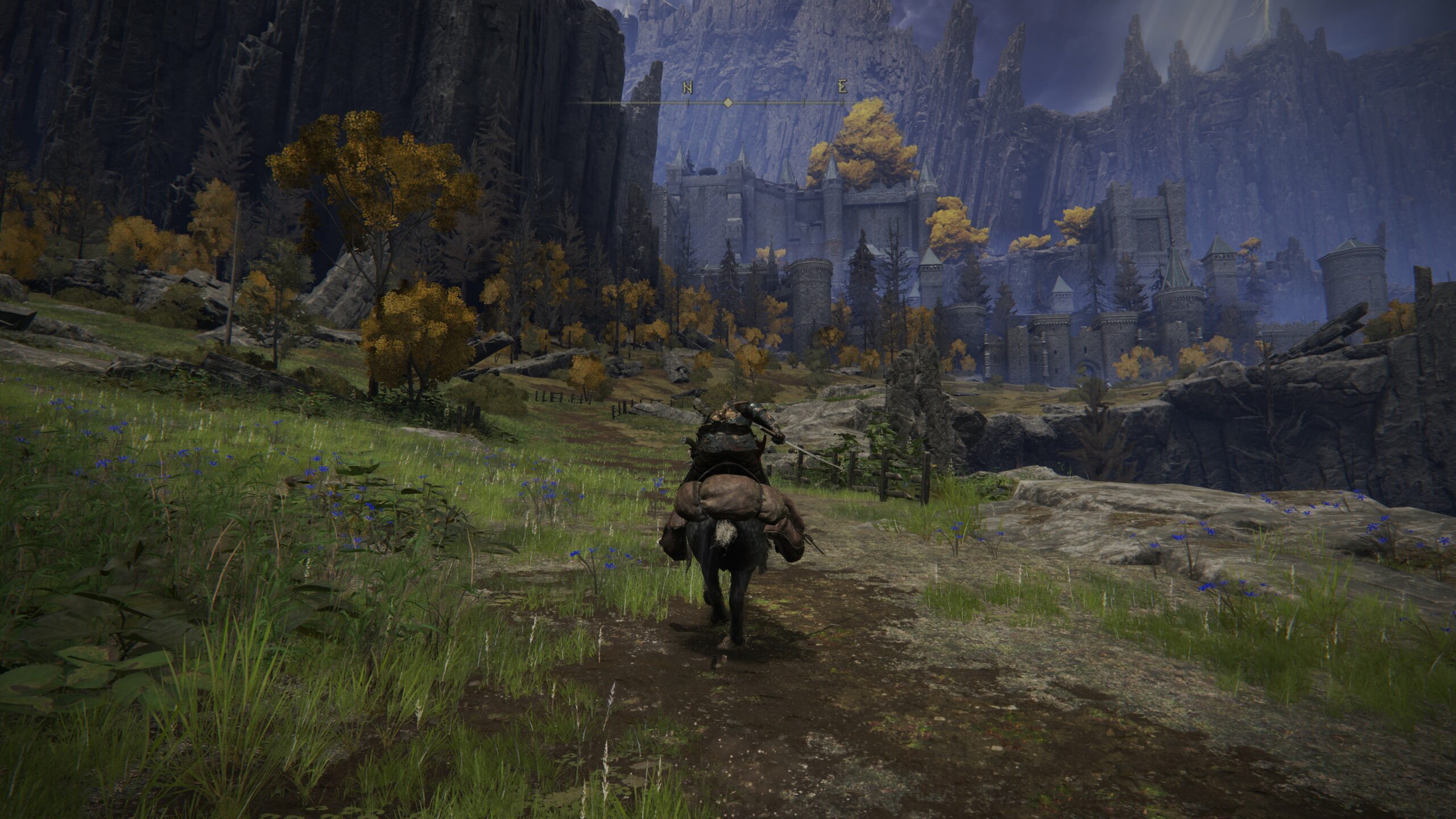 The Spectral Steed Torrent can be summoned every time you are out in the Elden Ring's open-world, and you should always ride it when you get the chance, even if you think you can explore the Lands Between entirely on foot.

Torrent makes exploration smoother, with better mobility and the ability to perform a double jump, and combat encounters can become much easier while riding. Outside of battles that pretty much require you to be mounted, such as when fighting against mounted enemies like the Tree Sentinel, fighting on Torrent can make even regular combat encounters against multiple enemies or giant enemies much more manageable. Weapon Arts cannot be used when mounted, but Sorceries, Incantations, and throwable items can, so you can employ a variety of strategies to win without getting damaged or without taking too many risks.

7 - A Flexible Tarnished is a Happy Tarnished 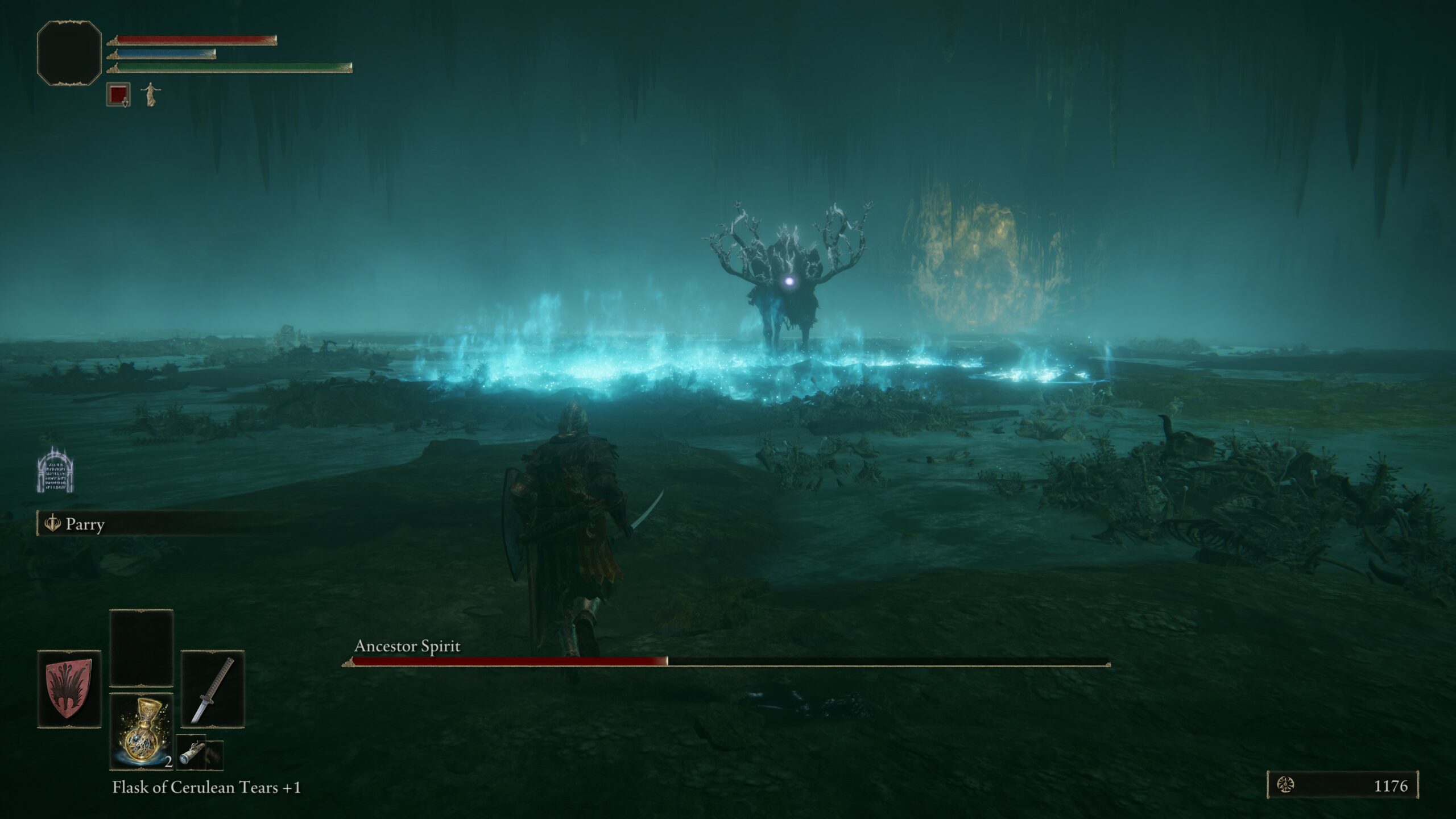 Unlike the Dark Souls games and Bloodborne, Elden Ring is an open-world game, and progression is entirely non-linear, allowing you to tackle the many challenges found in the Lands Between in any order.

While the game's large amount of freedom can lead to frustration, such as attempting to clear an area you are not prepared for, you should be looking to use this to your advantage. If you have trouble defeating an enemy, move to another location to avoid getting stuck in the same place for too long. The vast majority of boss battles in Elden Ring are entirely optional as well, so you really have no reason to be stubborn. Flexibility is the name of the game here, and knowing when to give up to try again later will save you plenty of headaches.