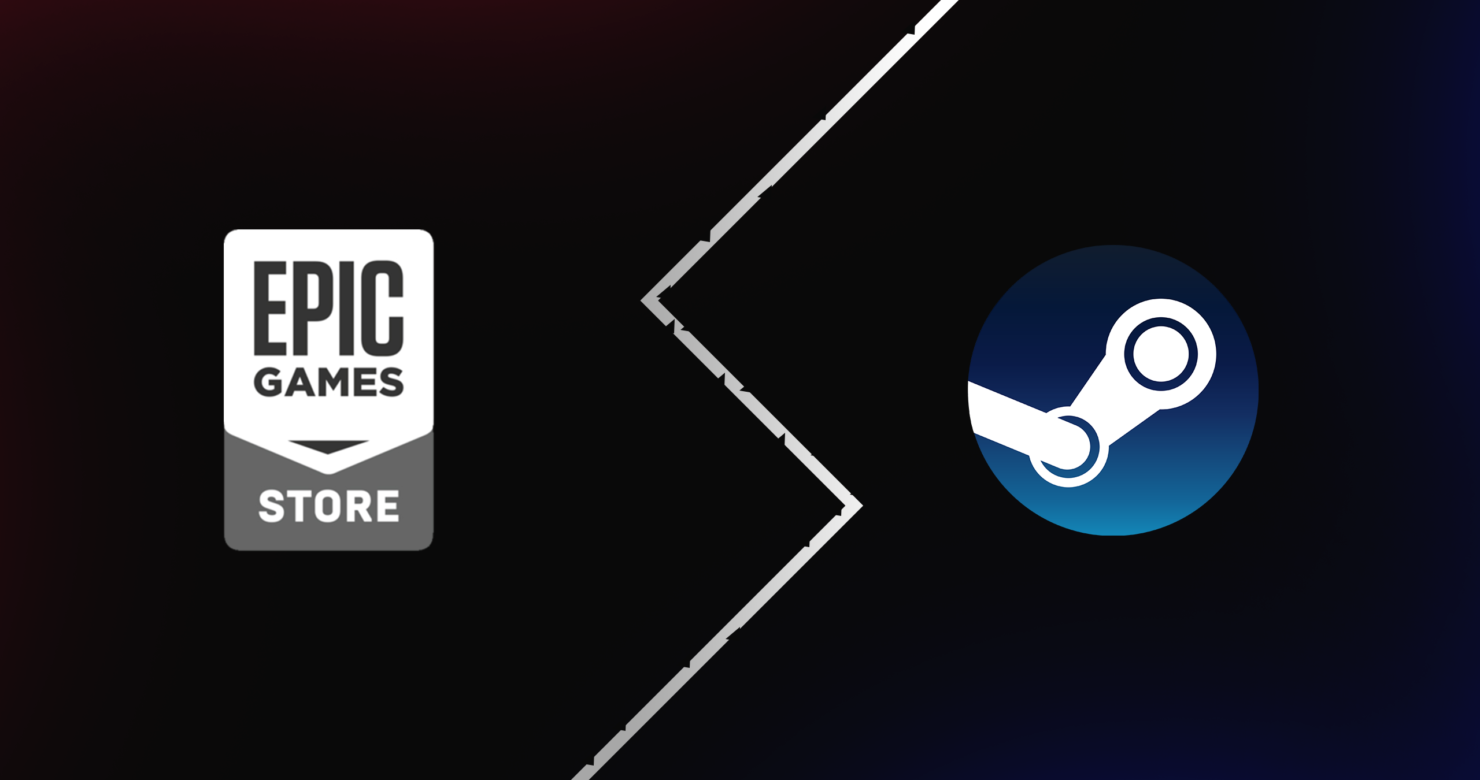 According to Gwen Frey, developer on Epic Game Store exclusive ‘Kine’, Valve urges developers that are releasing their titles on other storefronts to have a Steam page as well.

As posted on the PCGaming Reddit earlier this week, Frey took to the official Kine subforums on Steam to answer why there’s a Steam page for his new 3D puzzle game, while it’s exclusive to the Epic Games Store. According to the developer, he had his Steam page removed for many months, but when asked whether Valve’s opinion on the matter had changed, they still urged him to put the page back up.

“I was hesitant about this myself”, Frey wrote on the Steam forums recently. “Long before I put up my Epic store page I asked Valve to remove my WIP Steam page, and they did so for me. However, they strongly urged me to reconsider.”

“Valve wants developers that are releasing on other storefronts to have a Steam page. They want their customers to be able to wishlist the game on Steam as soon as they see a trailer elsewhere.”

The developer continued, “I still had Valve remove the page and left it removed for many, many months. Just before I released the last trailer I reached out to Valve and asked them if their opinion had changed. It had not, and they encouraged me to put the page back up."

"I understand where you are coming from, and that you think you are backing Valve with your comment. However this was their decision and I trust them to know what is best for their customers.”

What’s your take on this? Hit the comments below.