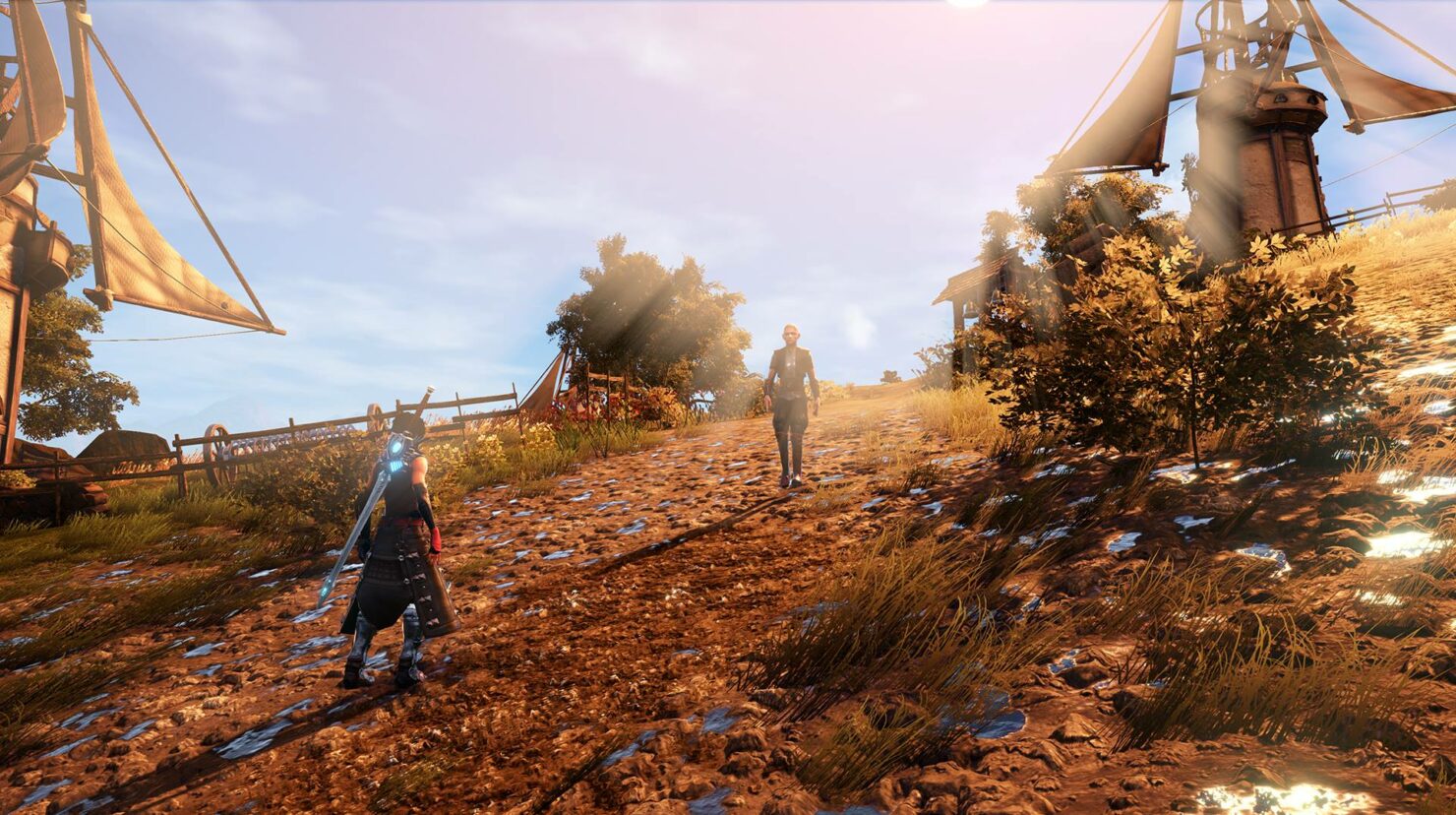 2016 was a very good year for role-playing games, and 2017 is setting out to be just as good, with many high-profile titles hitting PC and consoles during the course of the year. Alongside the big names, there are also smaller yet no less interesting titles, such as the indie JRPG Edge Of Eternity, currently in development by Midgar Studio. Recently, a new trailer has been released for the game, showcasing the backer early alpha.

While Edge Of Eternity is still far from release, the game is definitely looking better than ever in the new trailer, which you can check out below.

The story is set on Heryon, a planet full of many different, vast and exotic environments and offering a succession of open worlds, dungeons and cities. You take control of an eclectic team and start a journey in a world plunged in a devastating war between Heryons inhabitants, defenders of a millennial balance based on magic crystals, and mysterious invaders coming from space.

The game is centered on a solid combat system, an ’ATB, strengthened by tactical movements on a combat grid and possible interactions with the environment that open rich and varied events during battles.

The gameplay offers many features: weapons evolution and gem socketing, gear and potion crafting, crystal melting, special attacks…. And many more features for the player to discover.

During Gamescom 2016, we had the chance to try out Edge Of Eternity and speak with Midgar Studio CEO Jérémy Zeler-Maury, who explained the team's aim in great details. The game was still in a rough state last year, but there's no doubt that it has a lot of potential.

Edge of Eternity launches on a yet to be confirmed release date on PC and consoles.