Ed Boon has just revealed Mortal Kombat X, the latest installment in the series that he has been leading us on for days to follow has finally been officially announced only moments ago on his own twitter account. Let's wait and see what lies in store for us at E3. 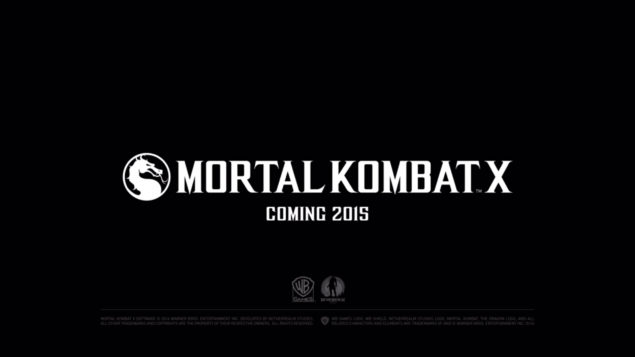 It seems that Ed Boon's bag of parlor tricks has finally run out, as he officially confirms the existence of Mortal Kombat X via an official tweet. While the genius is shy on details we can be sure that there will be an appearance at E3 otherwise he will surely show the game at one point or the other in other upcoming game shows such as GamesCom. For now, I am just glad that the Amazon Listings yesterday showed to be true as always and even though it kind of ruined the surprise I am still glad that Ed Boon has officially confirmed the existence of the game.

The name of the game is "Mortal Kombat X"

The game of cat and mouse is finally over, We can finally put the rumors to rest about the next Mortal Kombat being a cross over game, sequel to Shaolin Monks or any other ideas that Ed Boon might have put into our heads with the help of his cleverly worded tweets. While we were ready to call it a day, it seems that Ed Boon isn't quite done with us just yet since he has also mentioned a link following the announcement which was unbearable. It appears that the tempting link that Ed Boon made us wait for was a trailer of the game.

and finally, here is the trailer for the game. I hope you are as Excited to watch this as I am!

and the description of the video tells us:

We also know that the game will come in 2015, which is a good release date for the company to hopefully give us a polished and enhanced game the likes of which we have been waiting for. With the game coming to PS3, PS4, Xbox 360, Xbox One and the PC if we are to believe the earlier Amazon Listing on Amazon UK, From what I gathered from the trailer, we can look forward to using environments to our advantage which is a feature taken from Injustice: Gods Among Us and in the earlier Mortal Kombat games from the old days, we see the return of the X-Ray (poor Sub-Zero), we can also hope to expect dynamic stages and environmental assets at our disposal and hopefully level transitions, Along with all that we see that Scorpion and Sub-Zero have new moves to them and if the fatality at the end of the video is Scorpions new fatality then I am more than excited for this game!

UPDATE: WB_Games_UK Twitter has OFFICIALLY confirmed that the game will be on PS3, PS4, Xbox 360, Xbox One and the PC WITH reveals coming at E3. Which means that Based Amazon has told us the truth once more and we can indeed expect the Mortal Kombat love to go all around the Konsole world, old gen and new gen.

Still can't get enough of your Mortal Kombat fix? have a look at the current Box art which I am hoping gets a little more creativity slapped on to it. (Courtesy of NeoGaf) 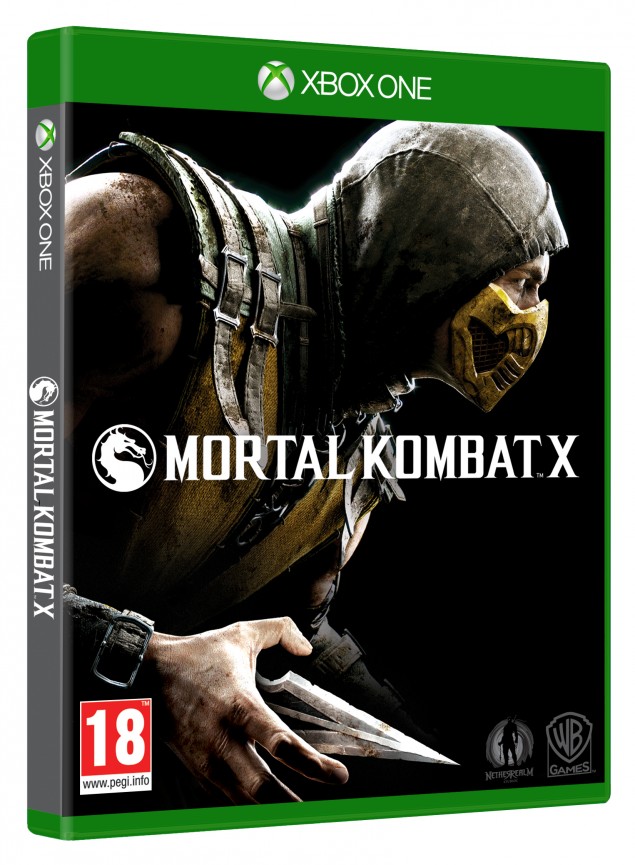 What are your thoughts on the game and the trailer? Are you excited that fatality will live on? What is on your Mortal Kombat X wish list? I for one do hope for a larger cast of characters, dynamic gameplay the likes of which we saw in the trailer and hopefully these old dogs (the fighters) learning some new fatalities. I just hope that we get to see more of the game at this years E3 with at least a couple of fights so we have a glimpse of what to expect.