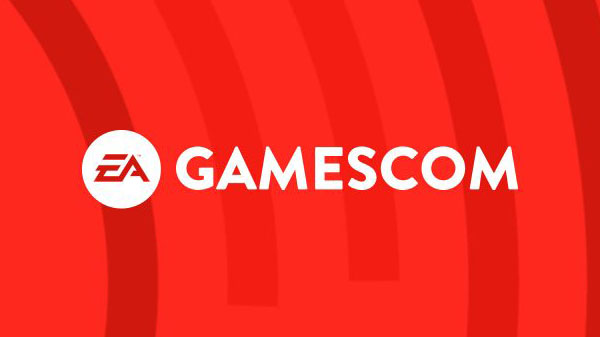 We're almost a month away from Gamescom 2017  and several companies are starting to reveal their plans for this important European event. One of them is Electronic Arts, which recently confirmed that it will have a live show, similar to the one we saw at E3 2017, where it will reveal more information on its new titles, as well as some surprises for all of its followers.

As in previous years, Electronic Arts' participation in Gamescom will not be limited to the show, as the company will bring about 400 gameplay stations where attendees will be able to play demos of titles such as Star Wars Battlefront II, Need for Speed Payback, FIFA 18, Battlefield 1: In the Name of the Tsar, Star Wars: Galaxy of Heroes and FIFA Mobile.

The live show will be held on August 21 at 9:30 a.m. PT / 12:30 p.m. ET / 6:30 p.m. CET. According to the information, the event will also include live gameplays. On the other hand, throughout Gamescom 2017, Electronic Arts will also present interviews with various producers and developers.

Remember that the edition of Gamescom this year will be held from August 22 to 26 in Cologne, Germany. Of course, you can expect plenty of coverage from this important event.

In related news, Microsoft also presented its plans for Gamescom 2017. Also, it is expected that during the event new information for Shenmue III will be revealed.

Indeed, Ys Net, the studio of Yu Suzuki, presented a new update of Shenmue III, a game that is under development thanks to the collection of funds by fans and that now has a new logo.

In addition to the redesigned logo image, 3D models of 3 different characters including a young girl, a middle-aged lady, and an old man were also revealed. Although no details have been released at the moment, the studio promised that it will make important announcements Gamescom 2017.

What do you think about the surprises teased by Electronic Arts? Tell us in the comments below.