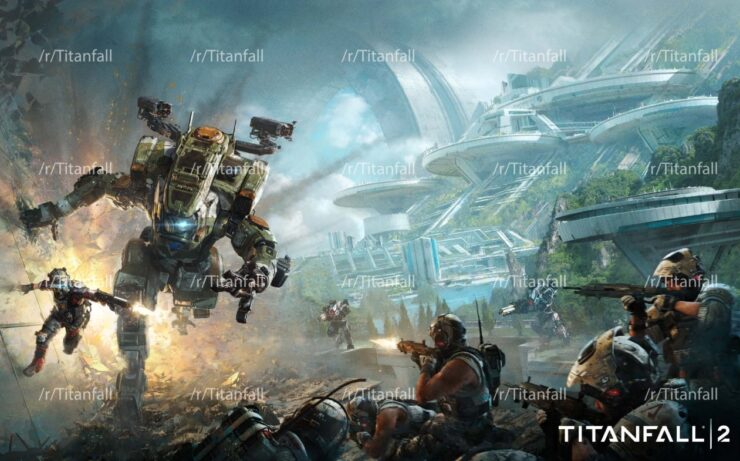 EA has narrowed down the release window for Respawn Entertainment's Titanfall 2.

Speaking at the 2016 edition of the Bank of America Merrill Lynch Global Technology Conference, EA's CFO Blake Jorgensen, noted that Titanfall 2 would be released roughly three weeks from Battlefield 1.  Since DICE’s Battlefield 1 will be releasing on October 21, Titanfall 2 is expected to be released between September 30 and November 11, 2016.

EA has always stated that Titanfall 2 will be released in the 3rd quarter of the publisher’s current fiscal year, which runs from October 1st till December 31st 2016.

“We’ve got a great year ahead,” Jorgensen said during the media & telecom conference earlier this year . “We’ve got our Battlefield first-person shooter game coming in the third quarter, and our third-party title that Respawn, our partner, built. It’s called Titanfall, it’s the second title that they brought into that brand. Both of those are first-person shooters and will be targeted around the fast, action-driven shooter market, as well as the strategy-driven market in that quarter… We have our Mirror’s Edge runner game this first quarter, and then we have Mass Effect, which is a sci-fi action game, in our fourth quarter. So big year ahead and we’re pretty excited.”

Titanfall 2 will be fully unveiled in during EA’s own E3 event on June 12th – EA Play. During the event, the publisher will most probably officially announce the release date for the Titanfall sequel.

Titanfall 2 will be released for PC, Xbox One, and PS4.