EA is also interested in penetrating the flourishing eSports domain. They've launched their own eSports division that's designed to help generate interest in their own game franchises. Peter Moore, the former COO and President of EA Sports has been the one chosen to lead this new group. 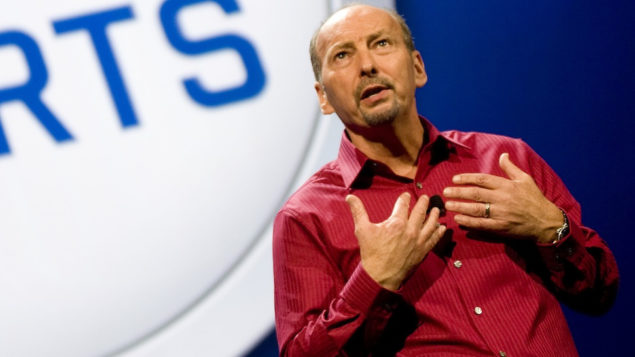 EA's finally breaking into eSports, but is there enough room?

Competitive gaming at some level is already part of many EA games. Games like Madden, FIFA, NHL and NBA already have popular competitive elements built in with leagues built around them. It's only natural to extend that into a wider and more professional sphere. Battlefield 4 already has an ESL presence and EA wants to expand upon that.

To do that Moore and crew will be operating on three pillars: competition, community and entertainment. This will be the beginnings of EA's charge to become a leader in the eSports community.

To give you an idea of just how large competitive gaming actually is, we have an infographic created by Andrew Paradise, an entrepreneur whose invested heavily in the world of professional video games. Granted, he's a biased source, but the numbers presented are at least sound.