At E3 2014, Electronic Arts also revealed their next generation Star Wars: Battlefront In-Game trailer which is a reboot to the original game series launched back in 2004. More details arriving in Spring 2015 for next generation platforms which include the PC, PlayStation 4 and Xbox One, Star Wars: Battlefront will aim to deliver one of the most mutliplayer battles based in the Star Wars universe along with a single player campaign.

Based on the Frostbite 3 engine, Star Wars: Battlefront is being developed primarily by DICE along with some help from Visceral and Bioware. The game is part of an exclusive partnership of EA with Lucas Arts giving them the rights to develop Star Wars themed games for next generation platforms. The game will feature several modes and resembles a lot like DICE's Battlefield franchise with huge never-ending maps and epic space battles which will be one reason why DICE isn't focusing on a Sci-Fi themed Battlefield like 2142 when Star Wars is under development.

While the game will support a massive amount of players in multiplayer, there would also be a ton of AI that has to be taken in consideration to make up for the whole Space and ground infantry war scenario. The trailer shown by DICE reveals that the AI is well-built which will make the game more challenging and we can take the AI as an example from Titanfall where the bulk of the map is cornered by AI robots in addition to the 12 players on the map.

In 2004, the original Star Wars Battlefront came onto the scene and took gamers – and Star Wars fans – by surprise. It was an ambitious action shooter that gave players the opportunity to step into the shoes of their favorite Star Wars characters, pilot quintessential Star Wars vehicles, and relive classic Star Wars battles.

Fast forward nearly 10 years and gamers still have many of those same Star Wars gaming fantasies – but now they wish to experience those larger-than-life battles in magnificent high definition, with all of the amazing special effects, vehicle physics and gameplay intensity that the next-generation has to offer.

That’s where we come in. Star Wars Battlefront is being developed by DICE on Frostbite 3. Our vision for the franchise will surprise and delight fans yet again. We are inventing a new experience inside this beloved universe made with our signature DICE craftsmanship and commitment to excellence. The video gives you a small hint at the direction that we are taking.

The teams at DICE in Sweden and Los Angeles are huge Star Wars fans. We are humbled by the opportunity to create a new Star Wars Battlefront for gamers and Star Wars fans around the world. We can’t wait for this adventure to begin. Via DICE 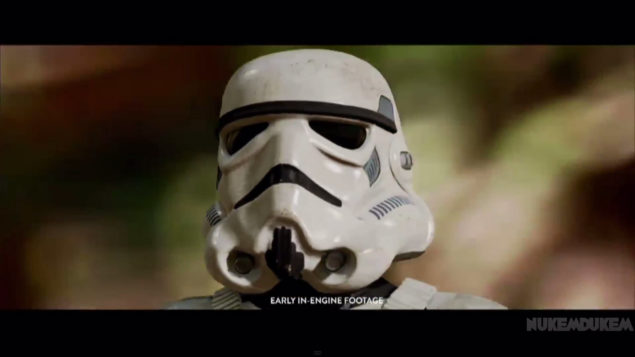 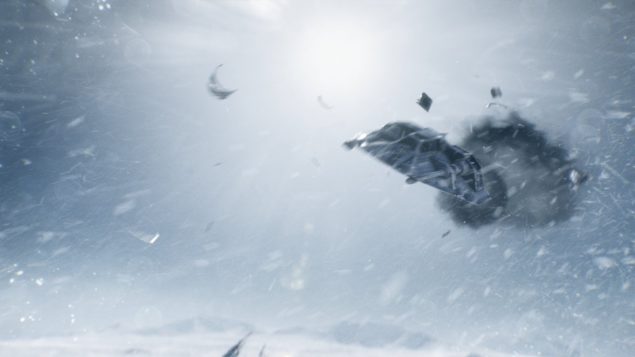 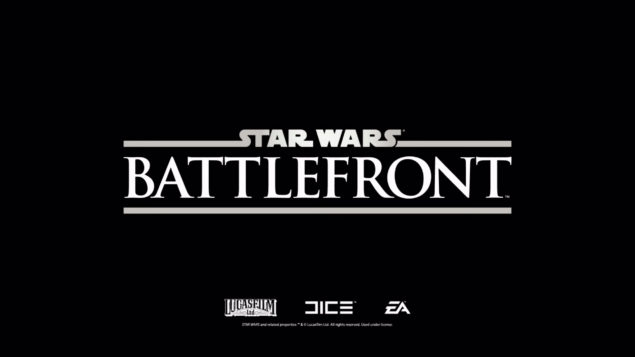