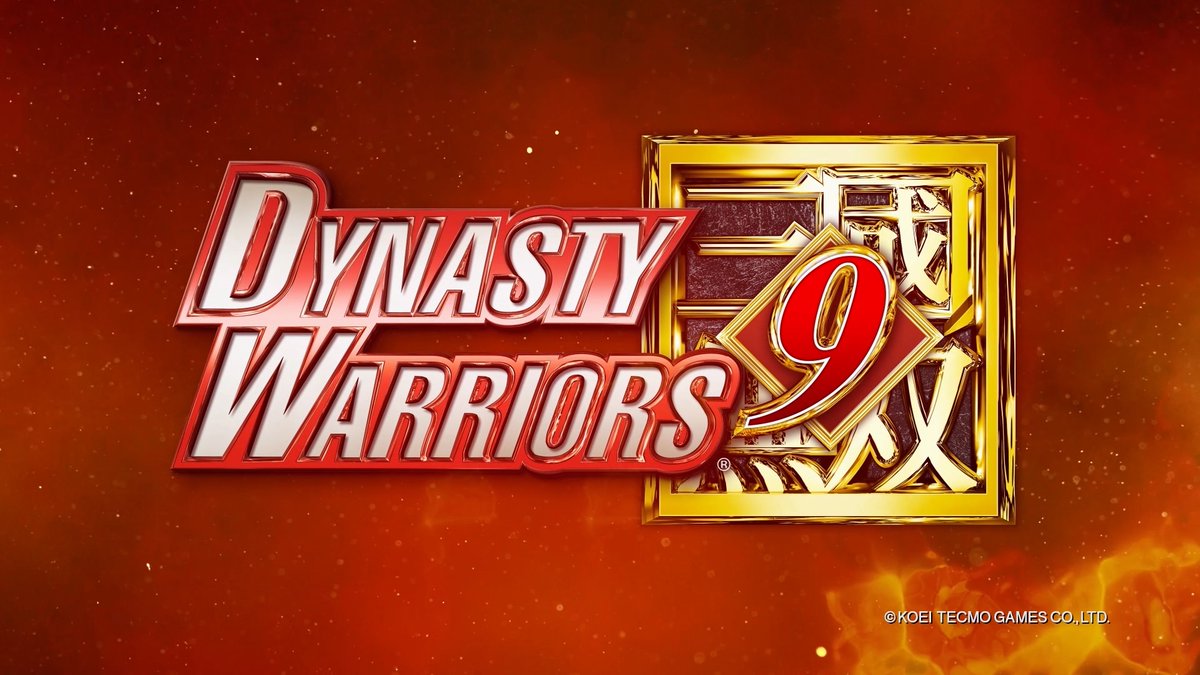 Koei Tecmo has released Dynasty Warriors 9 PS4 patch 1.03, which addresses the apparent framerate issues on Sony’s console.  The publisher has confirmed that they are still looking into the fps issues on both Xbox One and PC.

The game was released last week, but has been suffering from lousy performance ever since. This doesn’t only apply to consoles, but also to the PC version of the game.

Koei Tecmo already promised a PS4 fix, and it seems that the team has delivered as the update appears  to improve the performance on Sony’s console.

We’ve included the release notes for update 1.03 on PS4 down below:

- Added "Graphics" settings that enable the frame rate to be stabilized on systems other than a PlayStation 4 Pro console.

- Implemented corrections that prevented an issue in which the ending movie would not be played and clearing the game was impossible during the endings for some officers.

- Corrected a number of other minor issues.

As said, Koei Tecmo is still looking into the performance issues on PC and Xbox One.