Dying: Reborn Brings the Horror to Vita, PS4, and PSVR 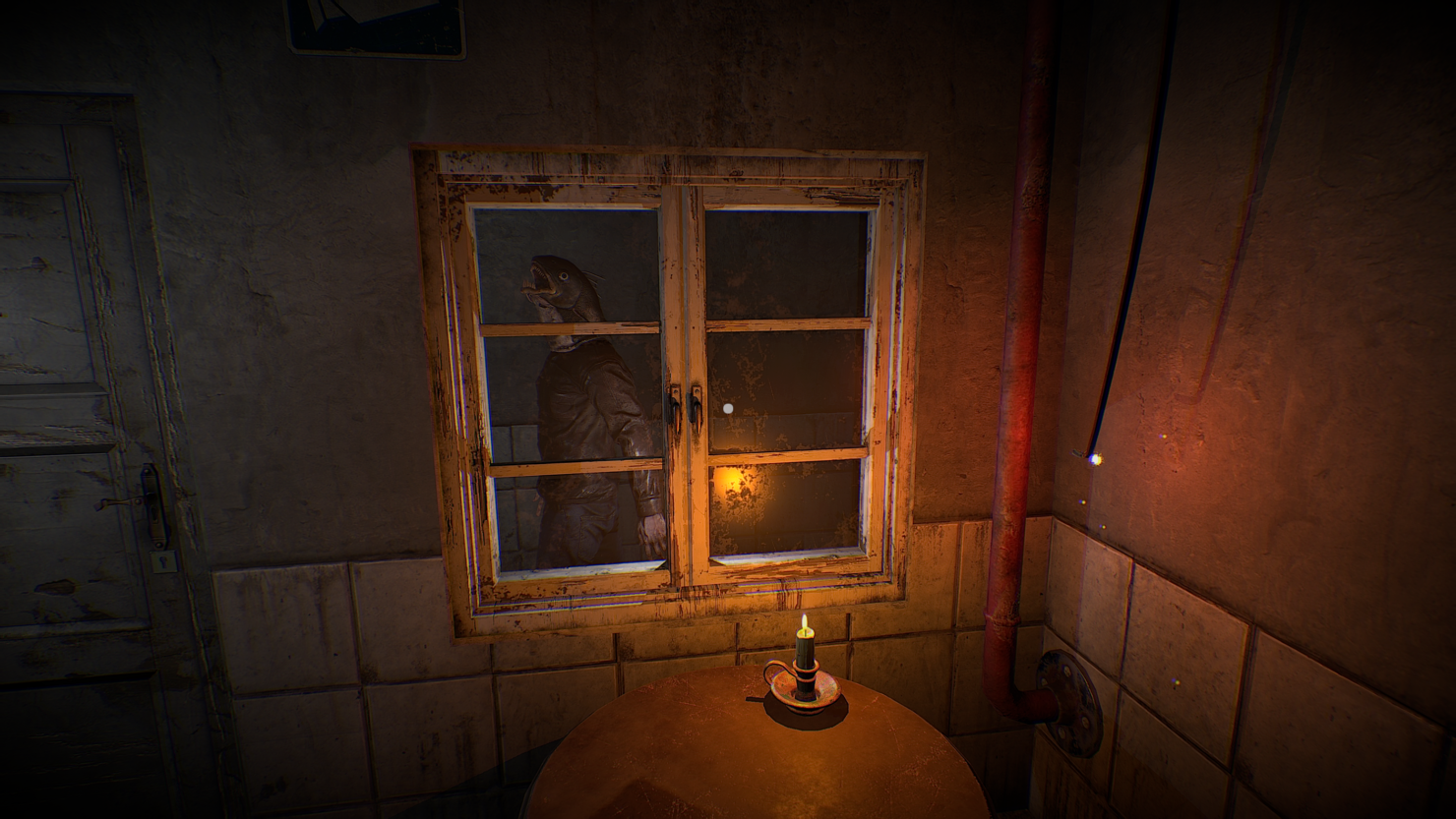 That fish is wearing a leather jacket. Oasis Games and Nekcom announce that their room escape horror game, DYING: Reborn is out now on Playstation Vita.

DYING: Reborn is a horror puzzle game where you need to escape a series of rooms in order to survive. It'll take six chapters for our hero Mathew to figure out what happened to his missing sister. Like all good horror games, you'll wake up in an abandoned hotel with no clue of exactly what happened.

You might have noticed a creepy fish-headed monster who means to do bad things to you. As you head from room to room, you're going to find clues scattered around the hostel that should give you an idea as to what happened to your sister.

DYING: Reborn is out now on Vita for $14.99 with an expected release on PlayStation VR for $9.99, and Playstation 4 for $19.99. The game is not cross-buy compatible, but you can buy a bundle that contains all three version together for $24.99. Please note that the PSVR version has only three chapters.

Alen Wu, business director for Oasis Games talk about how Dying: Reborn adds value to their line up of VR games:

Oasis Games is creating a wide range of fun titles for PlayStation VR, as shown in our launch lineup that ranges from colorful arcade archery to spooky horror to 3D pixel shooter. We are proud to have so many titles slated for the launch window, more than any other publisher, and this is a testament to our commitment to providing entertaining experiences for the global PS VR audience.

Each game offers something different, which was the criteria we used when we selected what we wanted to bring to the global PlayStation marketplace. We’re extremely excited about VR as consumers ourselves, and look forward to the reception of our games amongst the fans.