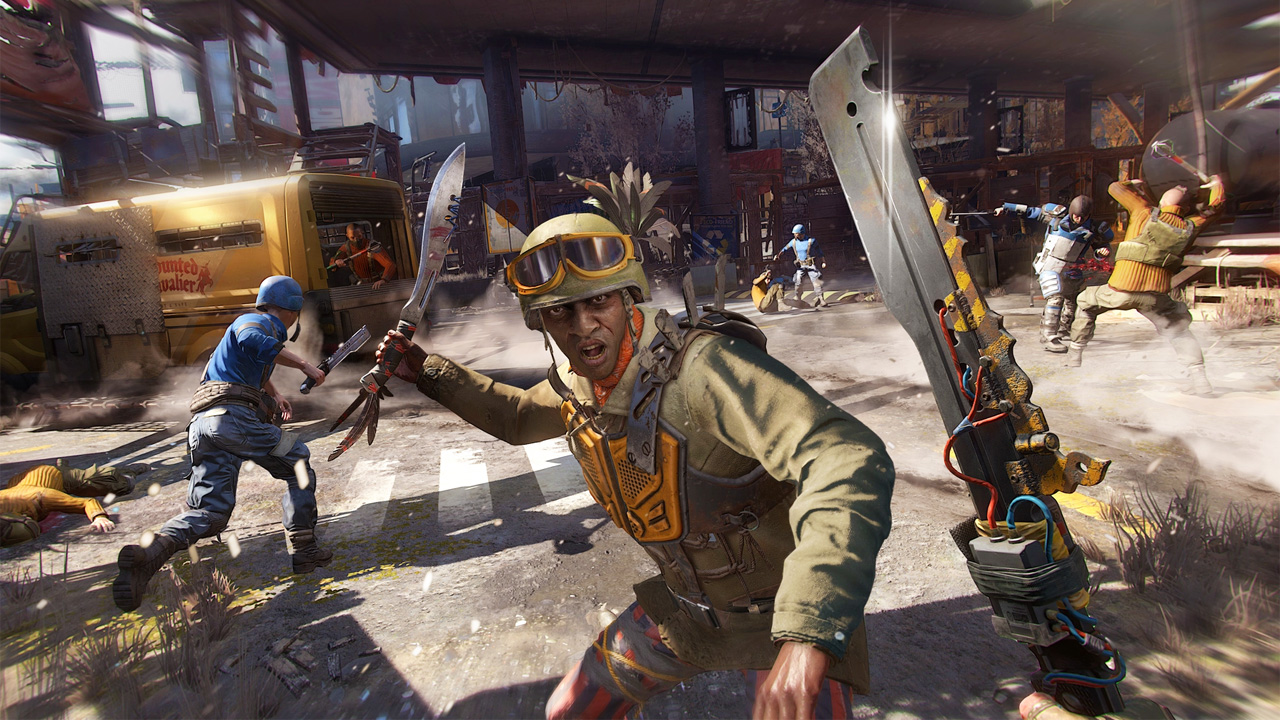 New Dying Light 2 mods that have been released online these past few days attempt to improve some of the game's most divisive mechanics.

The Physics are Back mod attempts to improve the game's physics to bring them close to those of the original game. They are still far from being those of the first Dying Light, but this mod moves things in the right direction.

The Physics are Back mod can be downloaded from Nexus Mods.

Another somewhat controversial mechanic in Dying Light 2, and one that many do not like, is weapon durability, which forces players to swap between different weapons frequently if they cannot be repaired. The Durability 4x reduces weapon degradation by four times, making them considerably more durable. You can download this mod from Nexus Mods as well.

Dying Light 2 Stay Human is another exhilarating parkour and zombie-pummeling playground from Techland, although at times, the seams holding it all together are a bit obvious. Given the game’s glitches, minor gameplay annoyances, and crudely bisected story and world, reports of behind-the-scenes issues feel all-too-plausible. That said, the foundation here is rock solid, and Techland has proven they’re capable long-term builders, so I’m confident the game’s embers can be stoked to a full flame in time.