Denis Dyack: Deadhaus Sonata Is Bloodborne Meets Diablo; Legacy of Kain Fans Are Resonating with It 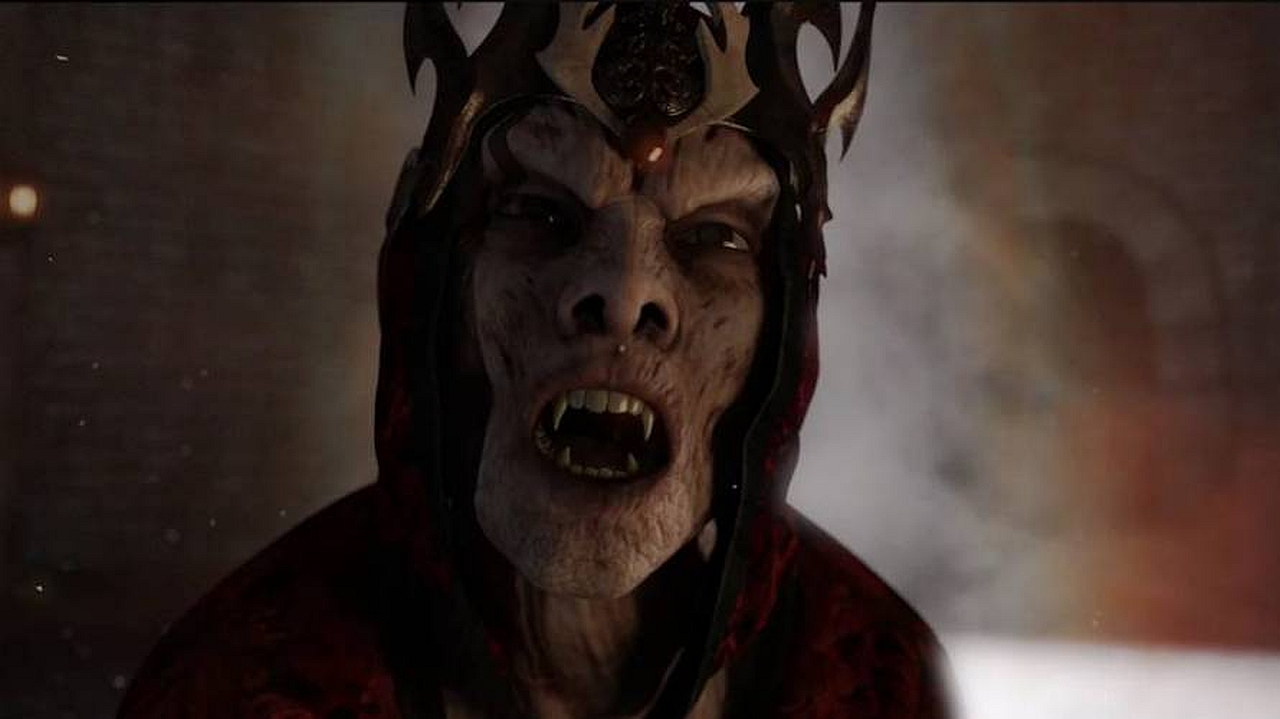 Denis Dyack is once again working on a new project. It's called Deadhaus Sonata and the Game Designer known for games like Legacy of Kain, Eternal Darkness and Too Human is making it as a free-to-play action RPG for PC and console, using Amazon's Lumberyard engine.

Speaking with GamesBeat, Dyack described the gameplay of Deadhaus Sonata as a mix between From Software's Bloodborne and Blizzard's Diablo. However, it differs from both these titles because it lets you play as the bad guys - the undead, all sorts of them. You'll feast on the living, apparently, but also have a rivalry against other undead 'houses' which is where the narrative will focus.

We’re a third-person RPG, but if you want to mix two games together, we’re Bloodborne meets Diablo. We’re a co-op dungeon crawler, PC and console. We can go to mobile too if we need to. Online all the time. Mid- to hardcore. Lumberyard engine. We’re using a trinary archetype system to build all of our classes, which is very different. We trademarked it for fun. Someone told us to last night.

Here’s an example of what I mean. We have physical, magical, and essence, which is essentially artifacts. You’ll be playing revenants, wraiths, vampires, liches, banshees, ghouls, wights. All of them will play extremely differently and do different things. As an example, the vampire has blood magic. You’ll suck blood from people and use your blood to cast spells. The Legacy of Kain community is really resonating with this. It’s been 20 years since they had a Legacy of Kain game, and a lot of people have said, “Hey, this looks a lot like Kain.” We had one of the old hardcore fans that have been following Kain for 20 years do an interview with us on our YouTube channel. It’s been fun.

Lots of itemization, hundreds and thousands of weapons and armor pieces and that stuff. We’ve been thinking about this a long time, and not because of all the shit that hit the fan recently. This is something we truly believe in. Monetization cannot be pay to win. You can’t use money to give players an advantage. You have to focus on ethical things. No loot boxes. Things that essentially make people look better, but when it comes down to the play style—we’ll eventually introduce PvP, but money will give you no advantage whatsoever. It’s all skill-based. That’s super-important.

Dyack is leading Apocalypse Studios, a new development team based in Niagara. His goal is to ramp up the studio size to over one hundred employees by 2020, with Deadhaus Sonata currently expected to be launching at some point in 2021, though it's just a tentative window at this point.