Official DX12 Support Coming to The Division PC Next Week 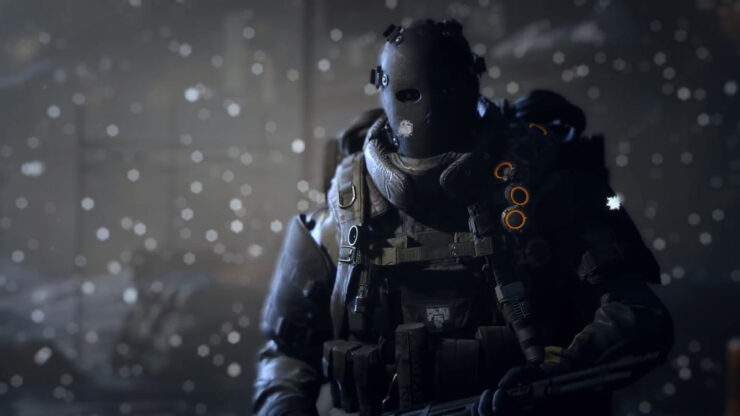 DX12 support for Tom Clancy's The Division PC version was first spotted while Update 1.5 was still being tested. However, Ubisoft Massive eventually decided to hold on and postpone the release of DX12 support while it received the final polish passes.

During the latest weekly State of the Game report, the developer confirmed that DirectX 12 will be added as part of a larger PC patch due next week. This should provide better optimization at higher resolutions, though there is currently a bug preventing players from changing brightness when DX12 is activated; it will be solved at a later date. The upcoming patch is also supposed to fix the performance impact caused by high CPU usage.

In the State of the Game live stream, Ubisoft Massive said they're looking into FPS drops/stuttering on console, too. Finally, they shared two statements on highly discussed topics within The Division's community.

We’ve seen some discussions around the bonuses from Barret’s Bulletproof Chest not working. This was resolved in the maintenance last week, however the bonuses will not be displayed in the UI as it requires a client patch.

Our Keith May tested The Division's preliminary DX12 support when Update 1.5 was still on the Public Test Server. You can check his findings in the video below, though they may differ from the final version that will go live next week.