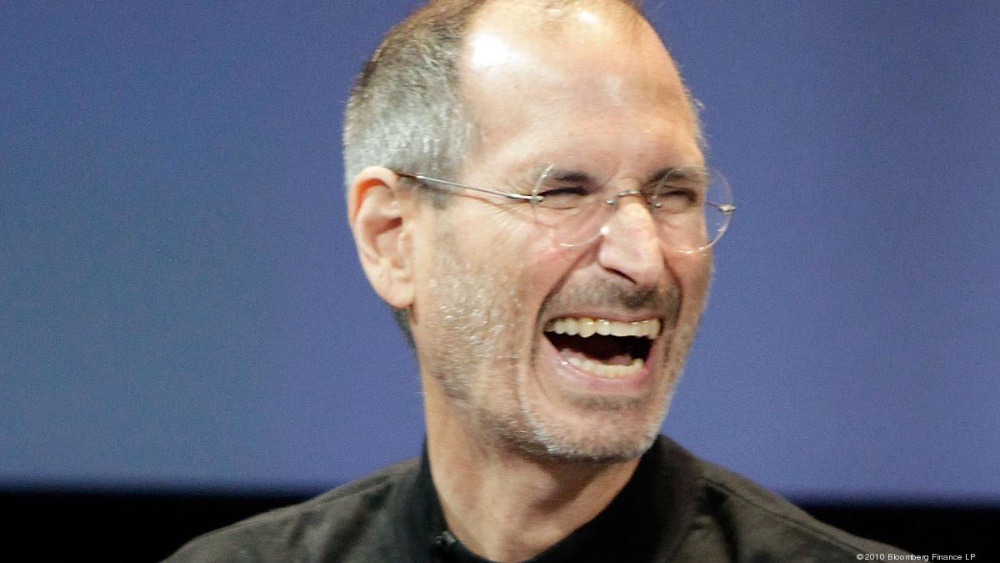 A newly revealed email shows that the late Apple-cofounder Steve Jobs referred to Facebook as 'Fecebook.'.

In an Interesting Email Exchange with Scott Forstall, Steve Jobs Referred to Facebook as 'Fecebook'

The Epic Games versus Apple trial is slowly unearthing some interesting gems, including an email conversation which Steve Jobs had with Scott Forstall, the then iOS chief for Apple.

The story goes like this - Facebook was in talks to bring its app to the iPad, but in typical fashion, both parties were in disagreement over how the app would function. Apple was not allowing Facebook to embed apps within the main app itself something which Mark Zuckerberg believed was crucial for a complete Facebook experience on iPad.

Scott Forstall, the iOS chief at the time, had a meeting with Mark Zuckerberg on the matter and dropped this email to Steve Jobs and Phil Schiller:

I just discussed with Mark how they should not include embedded apps in the Facebook iPad app–neither in an embedded web view or as a directory of links that would redirect to Safari.

Not surprisingly, he wasn’t happy with this as he considers these apps part of the “whole Facebook experience” and isn’t sure they should do an iPad app without them. Everything works in Safari, so he is hesitant to push people to a native app with less functionality, even if the native app is better for non-third party app features.

Mark Zuckerberg suggested a few compromises to Scott Forstall and they go like this, via 9to5Mac:

-Do not include a directory of apps in the Facebook app, links, or otherwise
-Do not have third-party apps run in the embedded web view
-Allow user posts in the news feed related to apps
-Tapping on one of these app-related links would (1) fast switch to a native app if one exists and the user has it installed, (2) take the user to the App Store if a native app exists and the user has not installed it, (3) link out to Safari otherwise

Scott Forstall wrote an email to Steve saying that a possible exception of the third pointer can be made where Steve replied back with:

I agree — if we eliminate Fecebooks third proposal it sounds reasonable.

Either that spelling is a typo or Steve Jobs really gave him opinion on what he really had about the company at the time. But even after all these years, Facebook is still salty with Apple for a lot of different reasons and will probably remain so for a long time to come.

Check out CNBC for an in-depth dive into how things panned out.