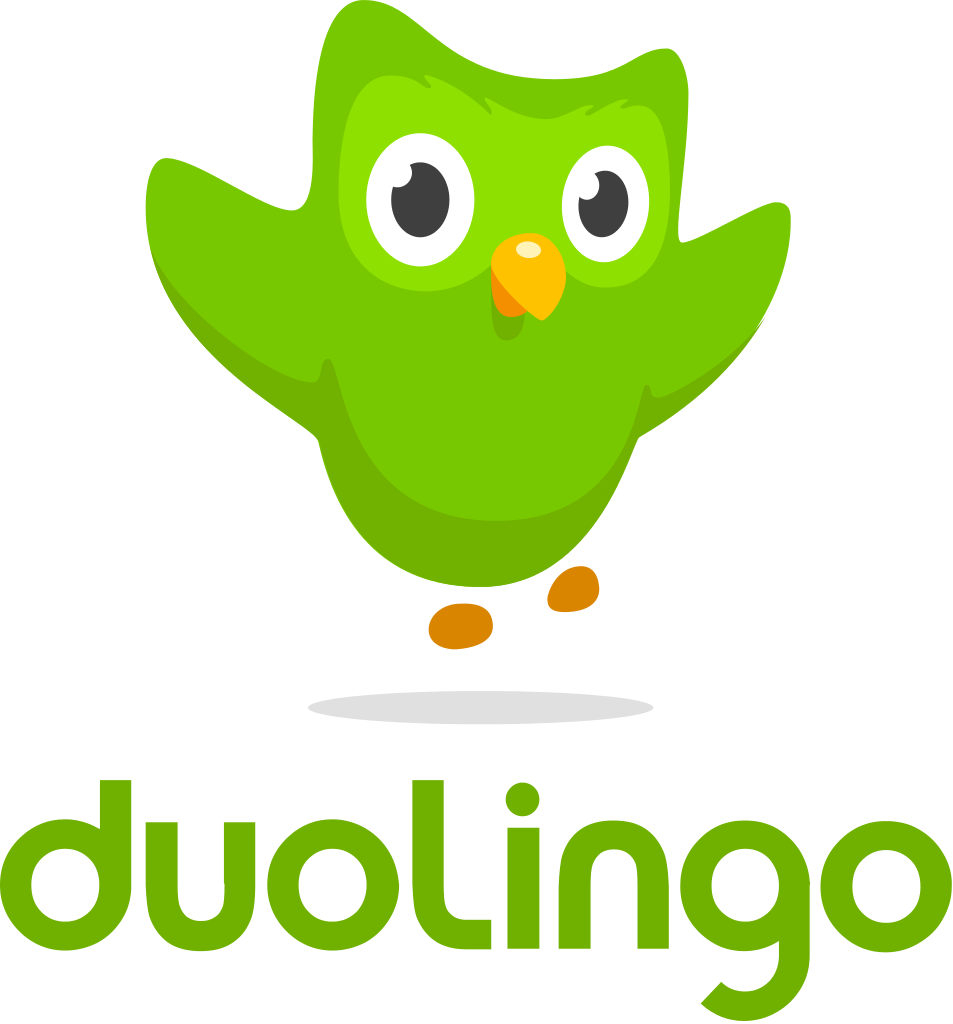 The popular language e-learning center, Duolingo, recently announced a new lot of language tutors featuring three different languages for its iOS app. This is another strategy undertaken by the online learning platform to market the concept of Artificial Intelligence based chatbots that can help you learn any of the languages without paying a fortune for them, just as I am paying to learn a level 1 French course right now. This is yet another chance for users to practice the desired language by texting as many times as they like, gaining a very patient and non-judgmental on-demand instructor.

These new AI chatbots will help you learn new languages

If you don’t know what chatbots are, they are basically the services that users interact with via a chat interface and it seems just like sending a message to a real person on Facebook messenger. This is the most upcoming trend in tech in the near future. This is backed by the evidence that messengers are much more used than the social media websites nowadays, explaining how the trend is evolving towards accessing a wider range of services by using bots. No wonder Google is also endorsing a platform (in its new phone) for developers where they can potentially build chatbots.

Considering the much created hype about Chatbots, they have not been able to deliver the quality to the desired extent. Last year in March, Microsoft AI chatbot named ‘’Tay’’ that was used by Twitter which was brought to the dark side within a time frame of less than 24 hours. In less than 24 hours the human-loving bot “Tay” ended spreading a bunch of racist tweets. Considering the big social networks, Facebook hasn’t had a good experience with bots either, everything didn’t go as Mark Zuckerberg planned. The mission to build an AI platform to answer all your questions proved to be a failure for Facebook after complaints of the AI being terrible at conversation and spewing repetitive answers to different questions. 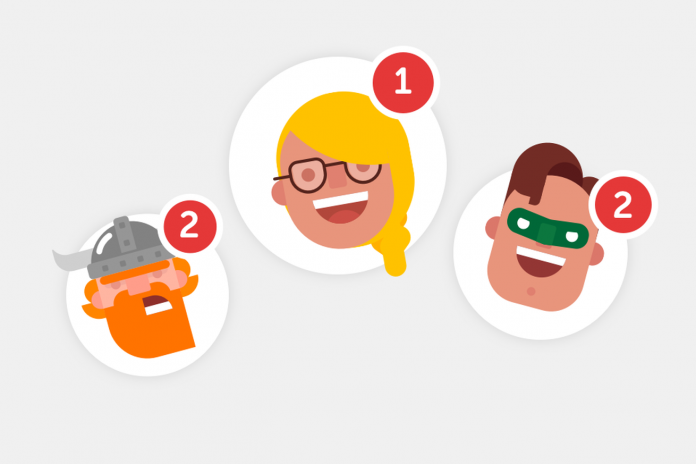 Chatbots at Duolingo include Renèe the Driver, Chef Roberto, and Officer Ada. The platform also assured users that some more characters are coming along with some other interesting updates. The platform allows the users to learn French, German or even Spanish and other languages will be added on demand. The more you’ll talk to the AI program, the more they’ll know and the smarter the conversation will get. Let’s see how it all works out for Duolingo in the end, we will keep you updated. Till then let us know what you think about this in the comments below and au revoir!