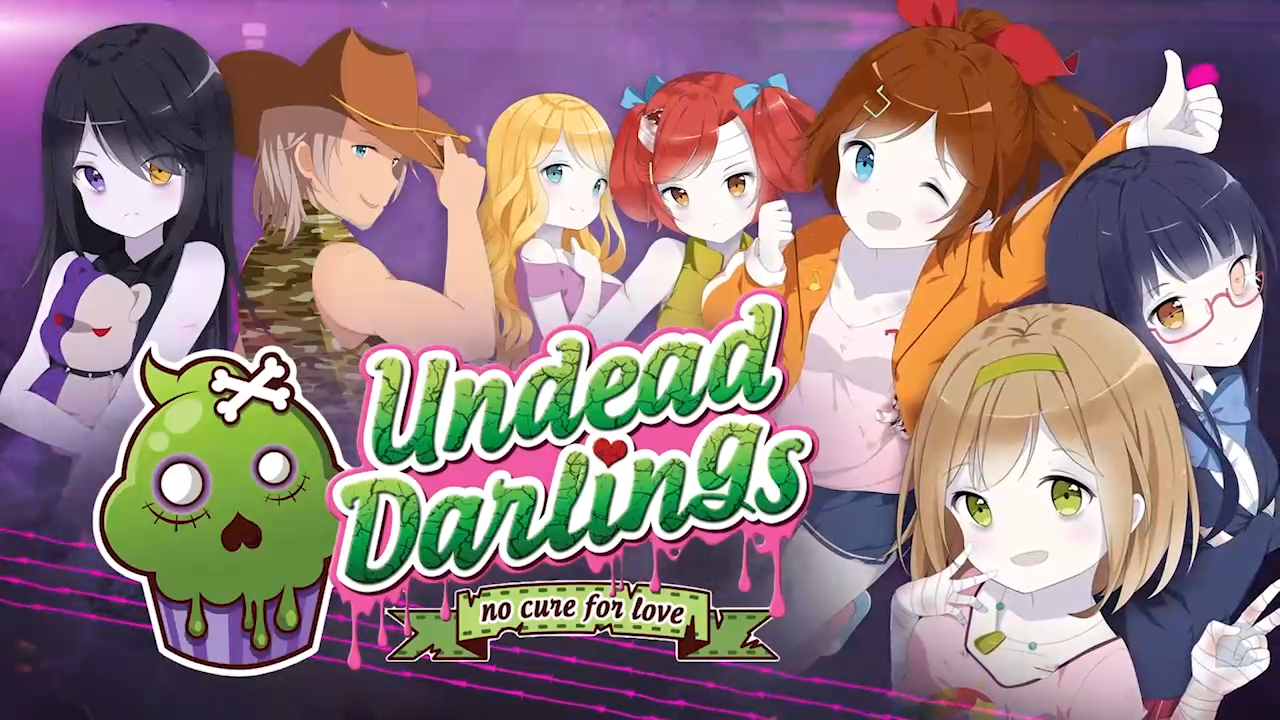 Let it be known that I have a soft spot for dungeon-delving JRPG's. From Wizardry to Demon Gaze, there's something special about this genre offshoot that appeals to me. That's why I've been having my eye on Undead Darlings ~no cure for love~ and am glad to see that it has finally released.

Originally announced back in 2015 with a Kickstarter campaign, Undead Darlings ~no cure for love~ has been in development for most of the life of the PlayStation 4, making it fitting to be one of the last DRPG's out before the new console generation begins. Sekai Project has recently picked up the publishing rights and will be helping the team at Mr. Tired Media launch their first console title.

Explore a multitude of complex post-apocalyptic dungeons—a total of over 20 huge floors to explore!

Discover loot, secret event scenes based on your current battle party, and more!

Nine endings based on your choices and how close you grow with the characters!

No currency or stores exist in the post-apocalypse, so you will need to fill up your war chest by finding loot in dungeons. Be careful, though—weaponry will break if used too much!

Plus much, much more!

Undead Darlings ~no cure for love~ is available now for PlayStation 4 and Nintendo Switch for $29.99.