DualSense Implementation Has Been a Challenge, Says Sackboy Dev, But a Fantastic One 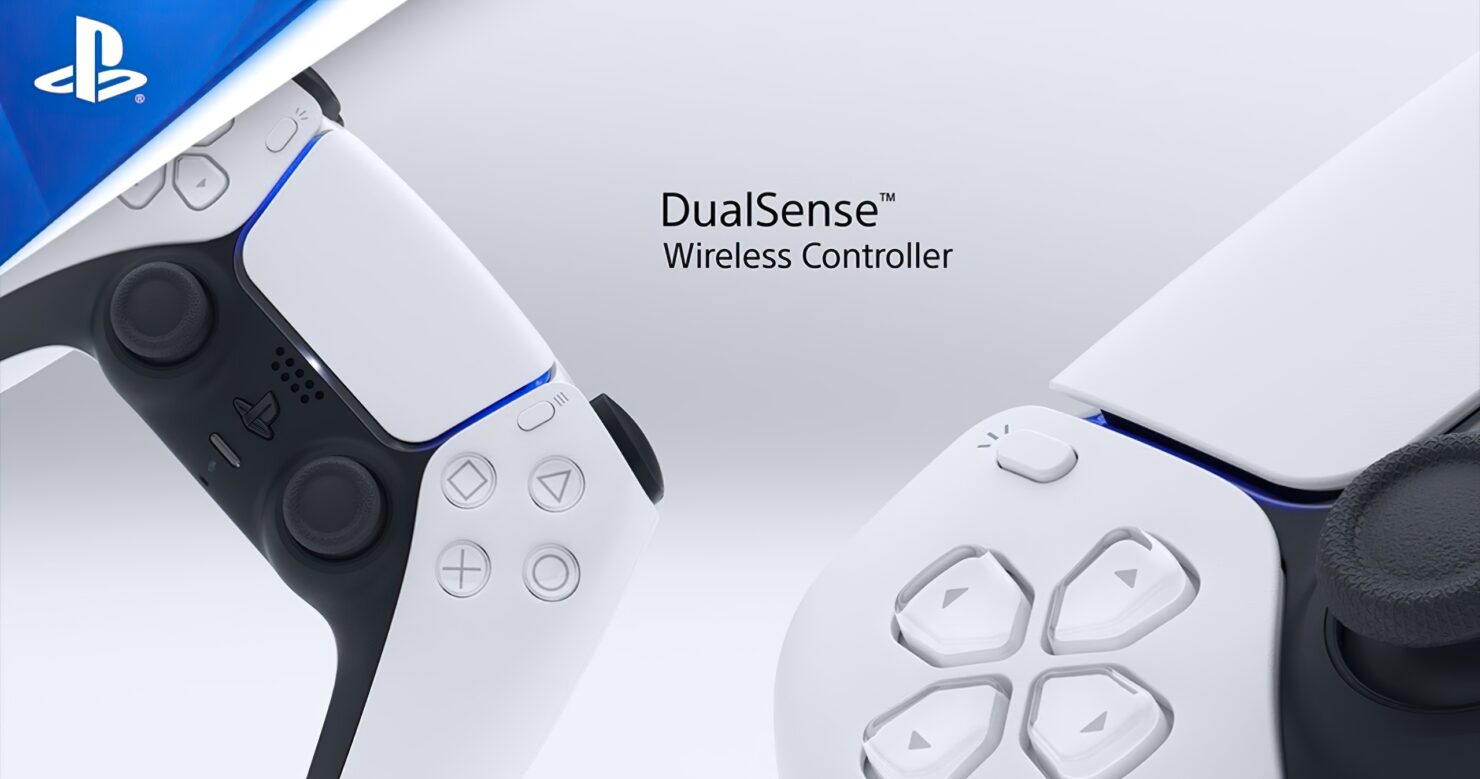 Sackboy: A Big Adventure may not be the flashiest of PS5's launch titles, but it will come with an 'incredibly tactile world' thanks to the DualSense features' implementation, according to developer Sumo Digital.

Here's how Ned Waterhouse, Creative Director on the game, described the work the studio has had to do on the brand new PlayStation 5 controller in an interview with Gamesradar.

The PS5 is a more powerful console, and it does have a whole bunch of new gadgets and features to play with, and that's been really exciting for us. The DualSense has been a fantastic challenge, and it has been a challenge for us – it's not a throwaway term. There's no point of reference for it. it's this unique piece of hardware, and, in many ways, LBP presents a really good opportunity to showcase it. We have this incredibly tactile world. Sackboy is sort of synonymous with these high-definition materials, and it's a world that's made up of lots of different types of material.

So what we wanted to get through with the DualSense – and I feel we've achieved it – is this sense of tactility; that extra connection to your Sackboy; and, with that, that sense of increased immersion. You end up having lots of arguments in the studio about: 'What does it feel like to slide across a plank of wood? Is that what landing on a tea tray feels like? Come on, pop this balloon and tell me if that's the same as popping a real balloon?' As game designers, it does present a unique challenge, but it's been one that's been great fun to design for. And I think that, you know, the haptics in particular really enhance your connection to your Sackboy, and thus the game.

That's interesting to hear, particularly after Sony revealed how haptics in the DualSense controller can be created almost automatically via existing in-game sounds. Of course, there's no guarantee the developer will be satisfied with the result and in that case, they'll have to tinker with it until it's where they want it to be.

As for Sackboy: A Big Adventure, the 3D platform game will be out on PS5's launch day for both Sony's next-gen console and the older PlayStation 4.