Kingston, One of the largest and leading memory manufacturer's have just set an new record with their HyperX DDR3 Memory at the  GamesCom 2010 in Cologne. During a Overclocking session, The guys from Kingston achieved a memory clock of 3068Mhz with their DDR3 2 GB Dual Channel Kit which is the fastest Dual Channel Frequency ever recorded, The guys behind the overclock were the renowned over-clockers Benjamin Bioux aka 'Benji Tshi' and Jean-Baptiste Gerard aka 'marmott'. The setup used for the overclocking session included a GIGABYTE P55 motherboard with an Intel

Core i7 870 processor all which was cooled by liquid Nitrogen. 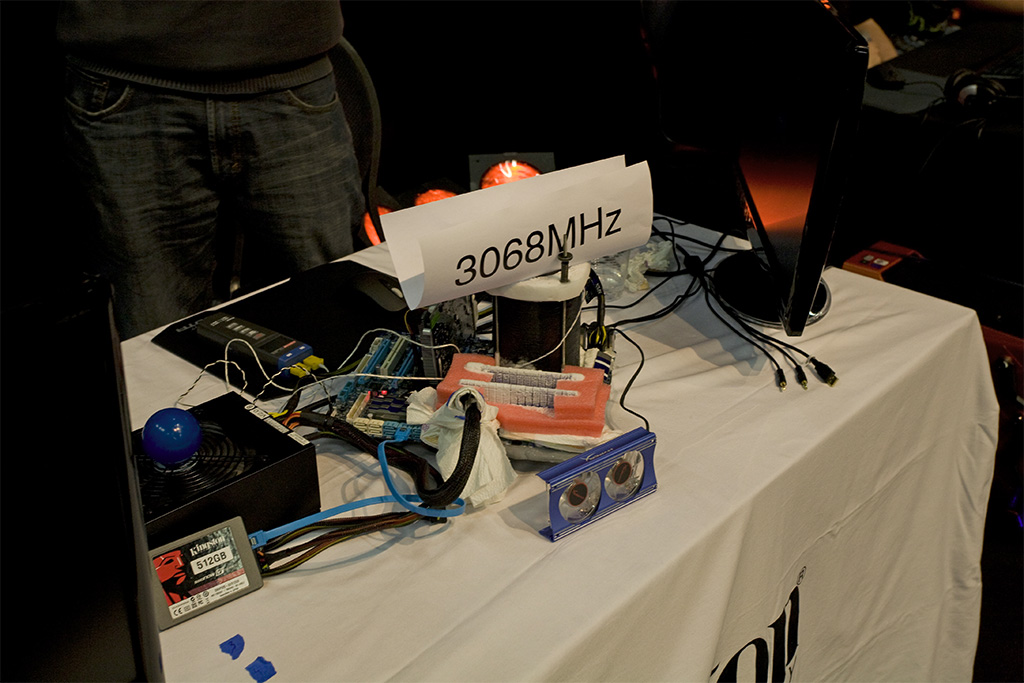 "We are absolutely thrilled by the speed of this module," said reigning French over-clocking champion Jean-Baptiste Gerard aka 'marmott', "we knew this module had a lot of potential, but being able to push it that far and break the record for memory frequency even surprised me. We are eager to see what Kingston has in the pipeline for the future."

A great record set by Kingston with the fastest memory they released yet back in June 2010. The Hyper X runs at ow latencies of 9-11-9-27-2N timings at 1.65 volts and is developed for hardcore Gaming, Overclocking and Hardware Enthusiasts who want nothing less than the best. Kingston has always done a great job providing the best memory to its users and that too with a lifetime warranty and free 24/7 technical support and this record set by them is just an example of how good are they at their job. 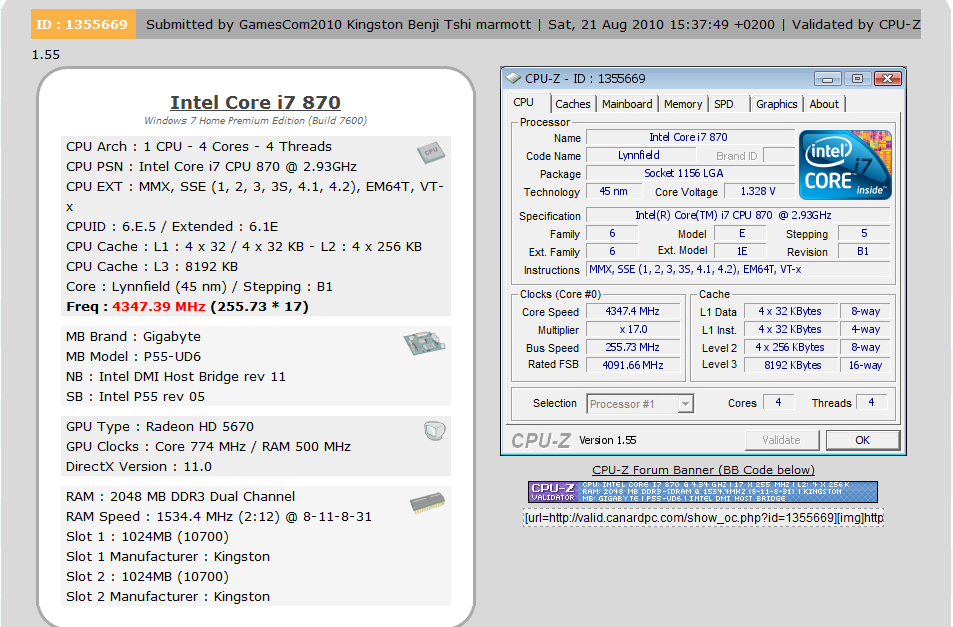 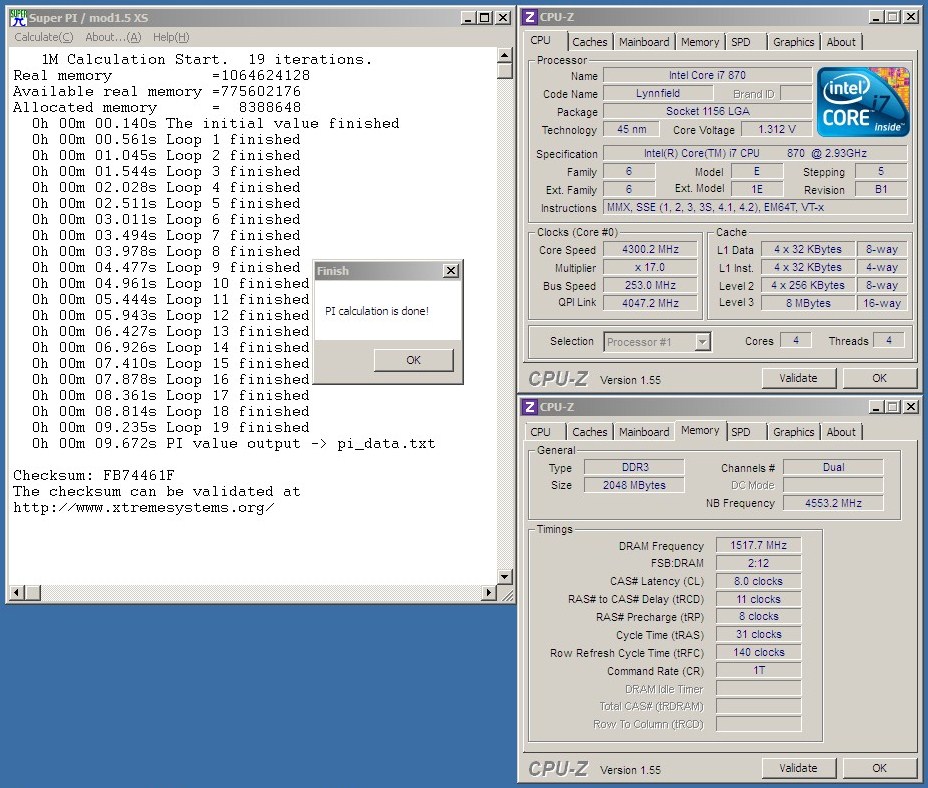 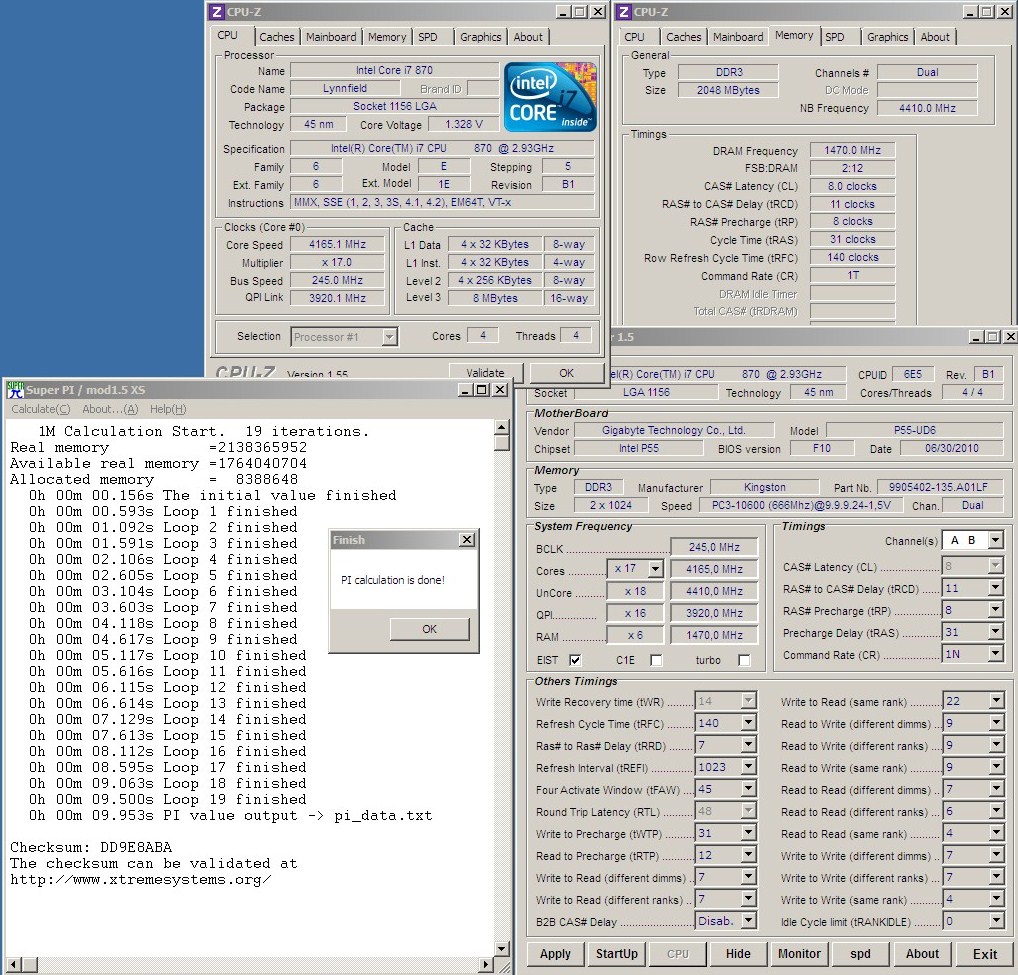 The CPU-Z Validation can be viewed here.

Qualcomm Snapdragon 835 Specifications, Frequency, Design, Details & Everything Else That You Need