Driveclub from developer Evolution Studios, will be receiving free new sprint mode tracks weekly until Christmas. The tracks Hurrungane in Norway and Trotternish in Scotland have been added today. 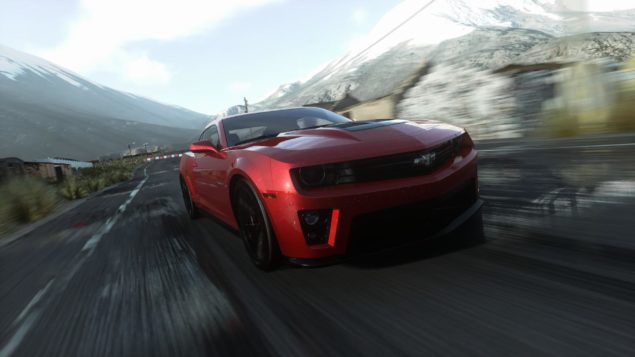 Earlier this month, Driveclub's game director Paul Rustchynsky revealed that a big Driveclub update is inbound for October. Unfortunately no details will be revealed until the update releases so what the update will include is yet unknown. We’re hoping for some new tracks and cars. The long awaited custom lobbies for the game’s multiplayer mode will be added after the BIG update according Rustchynsky.

Driveclub had a troubled launch due to server issues, which prevented players from enjoying the multiplayer aspect of the game. Since then developer Evolution Studios has been working around the clock to compensate players by offering tons of updates and incredible support.