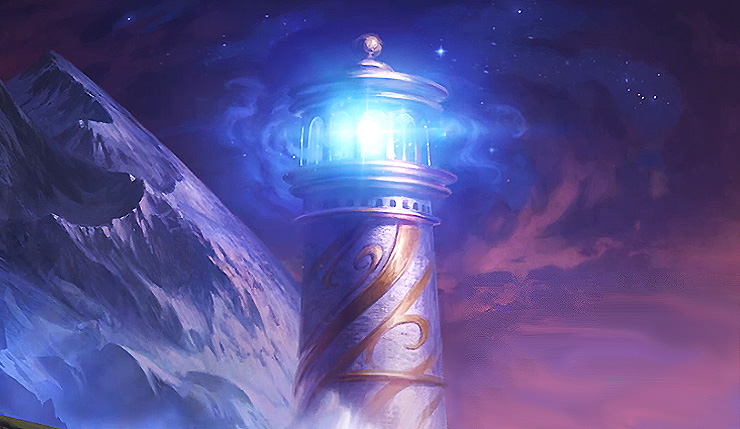 Back in 2018 longtime Blizzard CEO Mike Morhaime shocked many fans when he announced he was stepping away from the company, and now we know what his next big move is. Today, Morhaime and number of other Blizzard veterans announced Dreamhaven, a new multi-studio company that is already in the midst of developing two games.

Per the Dreamhaven website, the new company aims to empower individual creators to “take the chances that most big publishers won’t and many smaller studios aren’t always able to.” Definitely seems like a slightly-veiled shot across Blizzard’s bow. Many felt that Morhaime’s departure from Blizzard had to do with increasing pressure from Activision Blizzard top brass to put profitability first, and the tone of this Dreamhaven announcement certainly points in that direction.

Dreamhaven’s two studios are called Moonshot and Secret Door, and are being led by Blizzard vets who have worked games like Hearthstone, StarCraft II, Heroes of the Storm, and World of Warcraft. Here’s a bit more detail about the two studios…

Moonshot Games is led by Jason Chayes, Dustin Browder, and Ben Thompson. Chayes was previously an Executive Producer at Blizzard Entertainment where he led the Hearthstone team, a Senior Director at Electronic Arts, and before that, led art teams for the Walt Disney Company’s game division. Browder’s twenty-five year career includes roles as Game Director on StarCraft II, Heroes of the Storm, Command and Conquer, and The Lord of the Rings. Thompson’s credits include Creative Director on Hearthstone, Art Director for the World of Warcraft trading card game, with additional credits on Dungeons & Dragons and Magic: The Gathering. Moonshot is also home to a team of seasoned developers who’ve collectively worked on some of gaming’s most popular franchises.

Secret Door is led by Chris Sigaty, Alan Dabiri, and Eric Dodds, who’ve worked on multiple genre-defining games. Sigaty’s roles have included Executive Producer on Hearthstone, StarCraft II, and Heroes of the Storm, as well as Lead Producer on the original Warcraft III. Dodds was the original Game Director of Hearthstone and veteran game designer on World of Warcraft and StarCraft. Dabiri has filled both Technical Director and Game Director roles and has worked on Warcraft III, StarCraft II, and Heroes of the Storm. They are joined by a team of highly talented developers with extensive industry experience and are beginning to explore new game experiences together.

It will be very interesting to see what Dreamhaven is making. Given the number of Hearthstone vets working at Moonshot, perhaps some sort of collectible card game is in the works? As for Secret Door, a lot of strategy vets there – perhaps we’re getting a Warcraft/StarCraft successor?

Of course, this is all just speculation for now! What would you like to see from Dreamhaven?