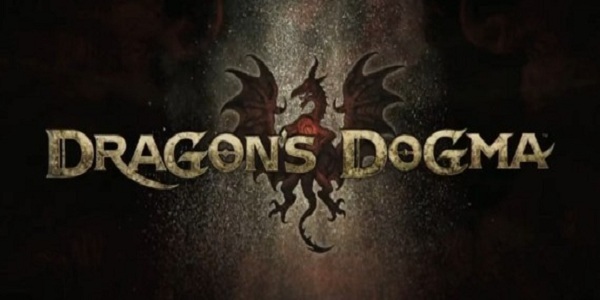 Capcom just released a press release for Dragon's Dogma pointing that a new demo exclusive to PS3 owners will hit the PSN Store on August 21st, in United States and August 15th in Europe;

Here's what the press release says;

Exclusive to PlayStation 3 owners, the demo will feature the game’s Prologue, access to the in-depth character customization screen before the player embarks on a quest to defeat the mighty Hydra and deliver one of its three heads to the castle. As with the original demo, players will be able to carry their character’s save data into the full main game. The demo will be available from August 15th in Europe and on the North American PlayStation Store on August 21st.

Dragon's Dogma is an action role-playing game developed and published by Capcom. The game is available for Xbox 360 and PS3. In addition to open-world fantasy, the game features hack & slash and survival horror elements. Dragon's Dogma was released in North America on  May 22, 2012, May 25, 2012 in Europe, and May 24th, 2012 in Japan. Dragon's Dogma was developed by staff members who previously worked on franchises like Resident Evil, Devil May Cry and Breath of Fire. There's still no sign of a PC version. Considering the success of the game, Capcom is planning to develop a sequel