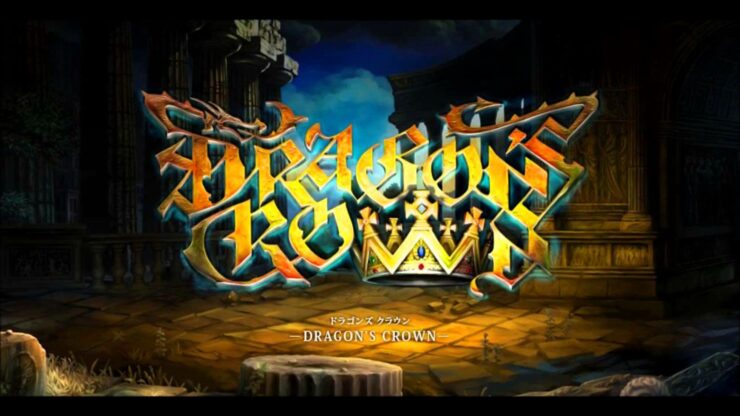 Last week, a banner showing Dragon's Crown Pro revealed that Vanillaware and Atlus are going to bring the popular the sidescrolling PS3 - PS Vita game to PlayStation 4. Now that the Tokyo Game Show 2017 has begun, we finally received confirmation that the game is indeed coming to Sony's latest home console.

Dragon's Crown Pro will be released early next year, on January 25th 2018, on PlayStation 4 in Japan. The game will come with 4K support on PlayStation 4 Pro, English and Japanese voices, cross-play with the PlayStation 3 and PlayStation 4 versions and a re-recorded soundtrack with a full orchestra. A trailer has also been shown, and you can check it out below.

A Western release for Dragon's Crown Pro has yet to be confirmed, but it's likely it won't be too far from the Japanese one, considering the game is apparently not going to feature any gameplay addition, so the localization for Western markets is pretty much ready.

Dragon's Crown Pro launches on PlayStation 4 on January 25th in Japan. We will keep you updated on the game's North American and European release date as soon as possible, so stay tuned for all the latest news.

Dragon’s Crown Pro To Be Announced For PlayStation 4 – Rumor