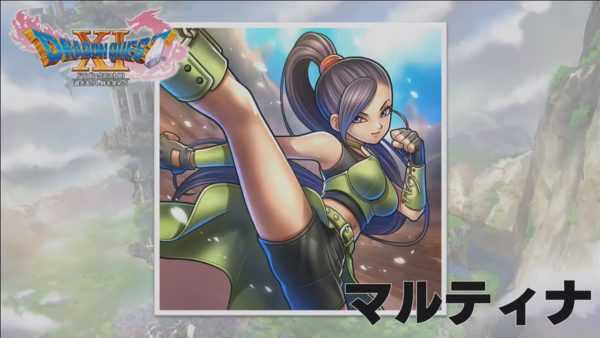 Square-Enix Japan has provided updates on Dragon Quest Rivals. The publisher has confirmed that the game will be released in Japan this autumn on iOS and Android, distributed as free-to-play.

During the current Dragon Quest Summer Festival 2017 course in Tokyo, Square Enix has revealed that the Dragon Quest Rivals mobile title will debut in Japan in the autumn of 2017.

Although it will certainly not be released along with the iOS and Android version, the game will also feature a PC version, announced as being currently under development within the company.

Dragon Quest Rivals is also being developed for Windows PCs, but this version does not have a launch window, and it is unclear if it will be released in conjunction with mobile editions or at a later date.

The game is clearly set in the Dragon Quest universe and we can then meet the creatures and character of the series. Along with the announcement was also released a small description with very little information disclosed so far for this title.

An original card battle game where you can enjoy turn-based battles with cards of characters and monsters that appear in the Dragon Quest series. Defeat rivals from all over the country using your very own deck comprised of various cards. This is a new Dragon Quest told by card battles.

Square-Enix has also announced new cards, among which Huser (Dragon Quest X), Camus and Martina from Dragon Quest XI will be also present. No confirmation of a possible arrival of DQ Rivals in the West is given.

Dragon Quest Rivals is a turn-based card game that will arrive this fall on iOS and Android stores. However, we remind you that the title, at least for the time being, was only announced in Japan. There is only hope for a possible release in the West.

Check out the trailer of Dragon Quest Rivals below.