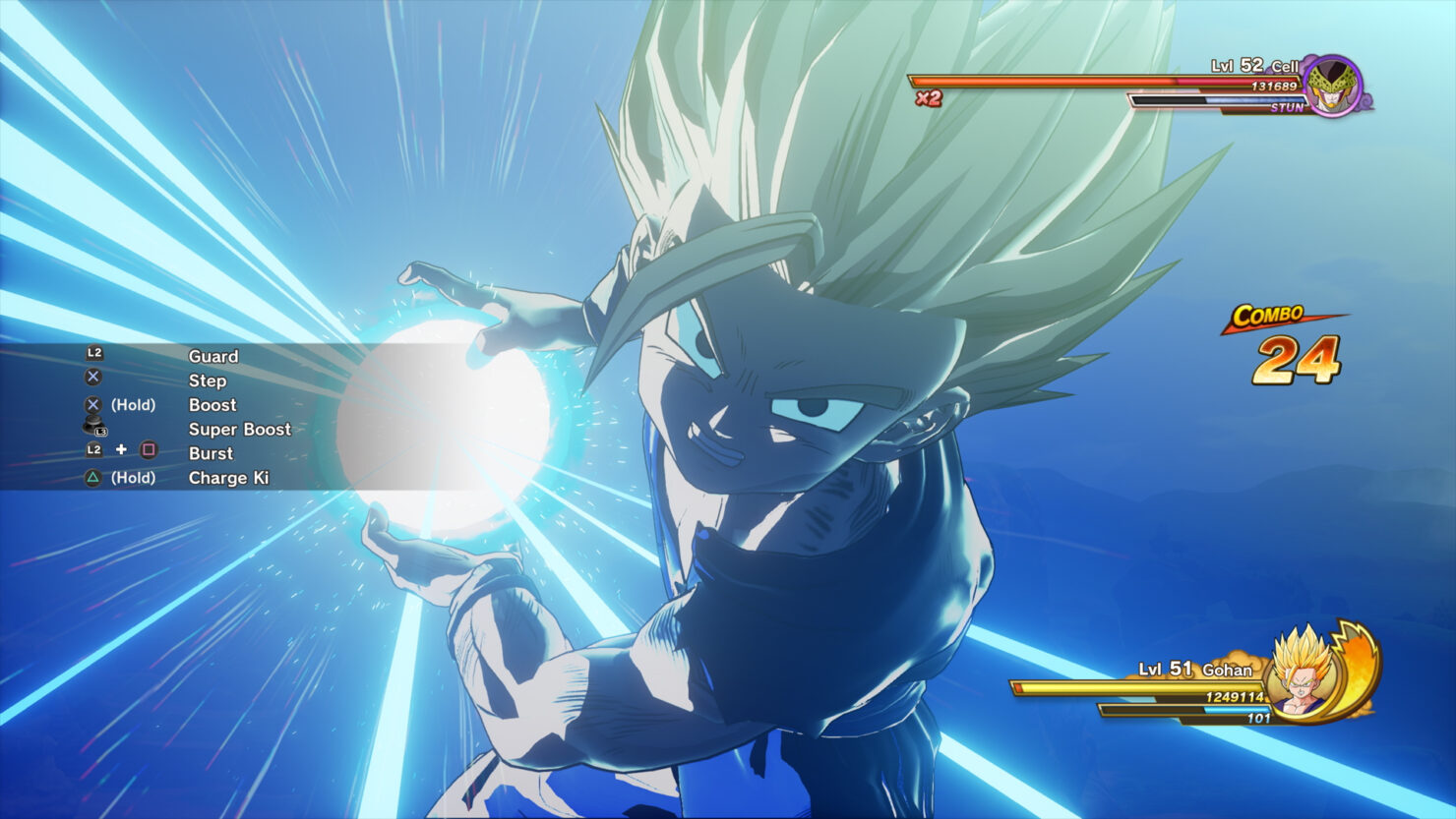 Dragon Ball Z Kakarot, the role-playing game based on the popular manga and anime series, is releasing in late January on PC and consoles.

Earlier today, Bandai Namco confirmed that the game developed by CyberConnect 2 will release on all formats on January 2020. The game's Steam Page is also live right now, but it sadly doesn't reveal anything regarding the game's system requirements.

A new trailer has also been released, teasing the Buu Saga which will close the game, being the last story arc of Dragon Ball Z. You can check out the trailer below.

Just announced at Tokyo Game Show 2019 - DRAGON BALL Z KAKAROT is making its way to PS4, X1, and PC on January 17, 2020! Get ready to relive the epic tale of one of the most beloved heroes.

Chris had the chance to try out DBZ Kakarot at this year's Gamescom, and he was impressed by the game as much as I was when I tried it at E3 2019 a few months back.

Dragon Ball games have been a mixed bag for me in the past. I’ve absolutely loved some of the Budokai Tenkaichi titles, Burst Limit and even Attack of the Saiyans. I’m not so sure about the recent Xenoverse titles, with the combat being good but there just being something missing for me. Dragon Ball Z Kakarot looks to be making a game that is so very suited for me, a person who was a massive fan of the Animé and loves me a bit of Goku, Gohan and the rest of the fighters.