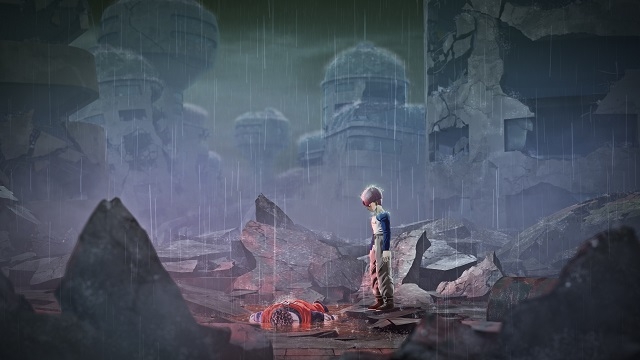 Dragon Ball Xenoverse 2, the new entry of the series currently in development by Dimps for PC and consoles, is rapidly approaching its release date in all regions, and publisher Bandai Namco has been showing more of the game in the past few days. Today, the Japanese publisher shared some brand new screenshots which showcase some of the features of their upcoming game.

The new Dragon Ball Xenoverse 2 screenshots, which can be found right below, showcase some of the game's characters, including Gogeta, Android 16, Cell and others as well as some customization features and interactions with other characters that fans of the series know quite well, such as Mr. Satan and Majin Buu.

Dragon Ball Xenoverse 2 launches next month in all regions on PC, PlayStation 4 and Xbox One. We will keep you updated on the game as soon as more comes in on it, so stay tuned for all the latest news.