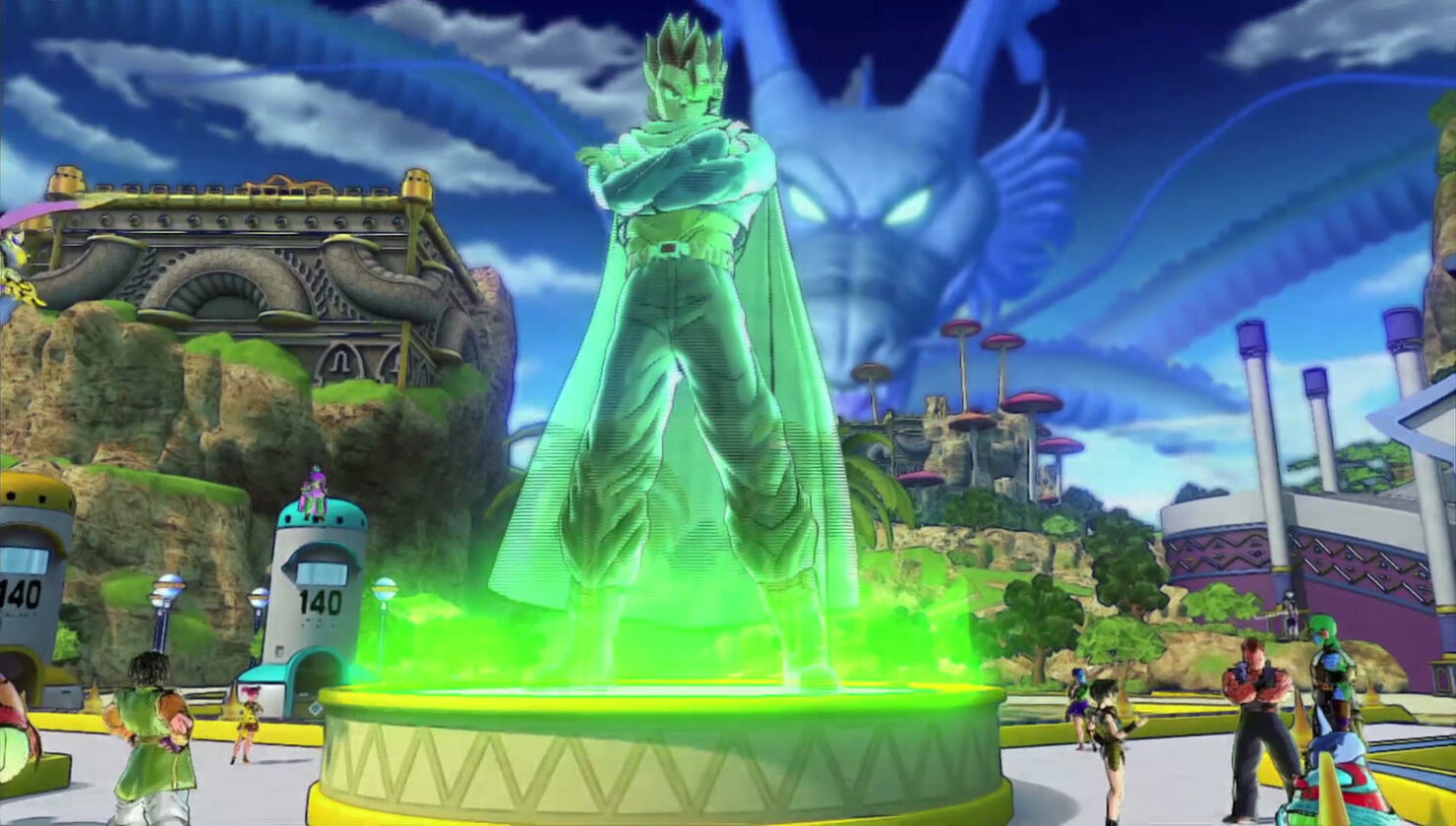 After the successful release of the first game, publisher Bandai Namco and developer Dimps haven't wasted any time to produce Dragon Ball Xenoverse 2. The game has been just confirmed for a launch on October 25 in North America and October 28 in Europe.

Originally announced two months ago, Dragon Ball Xenoverse 2 takes place two years after the event of its predecessor with the protagonist now part of the so-called Time Patrol: the course of history is apparently changing again with the appearance of Turles and Cooler on Planet Namek.

The game will also feature a gigantic hub city that the developer estimated to be seven times larger than the one in the original title; this will allow up to three hundred players to be online at the same time in the city.

Character customization has been described as the most extensive yet in a Dragon Ball game. A dynamic camera system will allow players to keep track of the fights in a better way, while Bandai Namco promised post-launch support for well over a year. Dragon Ball Xenoverse 2 will launch for PC, PlayStation 4 and Xbox One and it will run at 60FPS on all platforms.