Among few of the recently released latest triple A video games that haven’t been much annoying due to their severe performance and technical issues is Dragon Age Inquisition, the latest installment in BioWare’s most ambitious open world action role-playing video game series that spreads across all five major video game platforms. Reviews and early performance analysis show that despite running at a lower resolution on the Xbox One console than the PlayStation 4, the game comes out smoothly on both the latest platforms, however, there are some minor differences and issues, which have been described below. 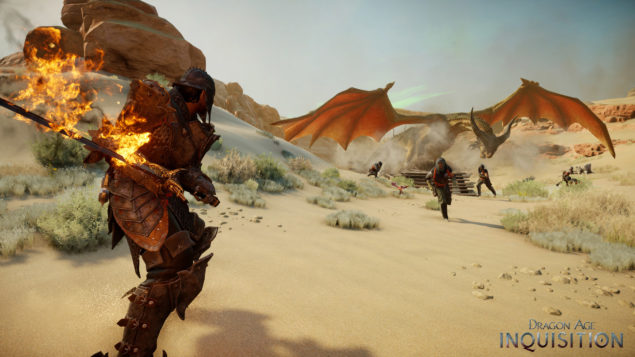 Dragon Age: Inquisition Graphically Holds up Pretty Well on Both the PlayStation 4 and Xbox One - Minor Issues and Frame Rate Drops on Microsoft's Console

BioWare’s Dragon Age: Inquisition is undoubtedly a hit, as say the critics and reviews. Playing the game right now on the latest consoles or Windows PC will make you realize how the developer has managed to greatly improve the visuals and textures as well as the entire gameplay over the previous titles in the series. The latest game picks up the best elements from the its two previous iterations and combines them to create a whole new, immersive gameplay experience, and other than some minor issues, it runs like charms on the latest consoles.

While Dragon Age: Inquisition performs quite similarly on the PlayStation 4 and Xbox One despite the fact that it runs at native 900p resolution on the latter compared to the former’s native 1080p resolution output, there are some minor issues and slightly inferior textures that lower the quality of the game on Microsoft’s latest console by a bit, says GamingBolt. The graphical differences are not very clear, and only those who look very closely and carefully will be able to spot superior image quality on the PlayStation 4 console. The game’s frame rate doesn’t lag on the PlayStation 4, as it does a little bit on the Xbox One when heavy action is underway, but that lag too, isn’t annoying or even noticeable for most.

BioWare has sorted out the character models and the environments in Dragon Age: Inquisition pretty well. The Frostbite video game development engine offers dynamic in-game visuals on both the consoles and the new anti-aliasing solution, global illumination and shadow rendering seems to be balanced out on the PlayStation 4 and Xbox One. The game does lose smooth frame rate flow sometimes when cutscenes come on screen, and it seems like the developer is aware of this issue, as an explanation has been provided for it on BioWare’s official forums.

Dragon Age: Inquisition comes as one of the less bug-plagued games in the market, and while its performance on the PlayStation 4 is obviously more fluid, the Xbox One version isn’t that far behind. This is an early comparison so we can’t say much just now. You will have to wait for a more detailed and final comparison between both versions of the game to know more about them. Until then, you can check out this Dragon Age: Inquisition PlayStation 4 vs Xbox One video and screenshot comparison that shows basic, very minor differences.

Note that in each pair, screenshot on the left is from Xbox One version of the game and the one on the right side is from PlayStation 4 version. 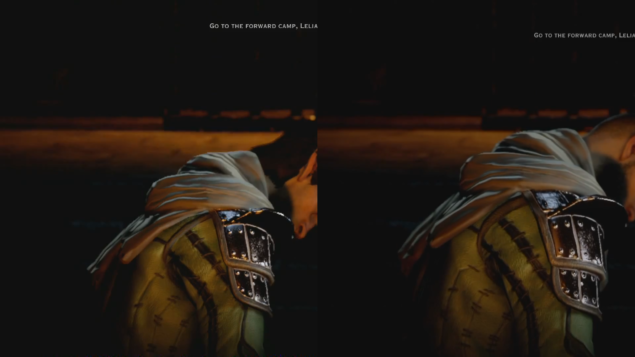 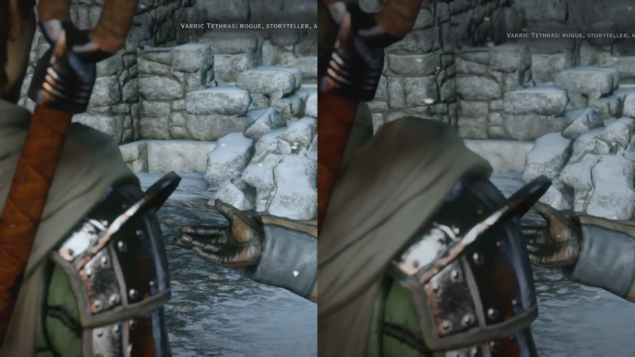 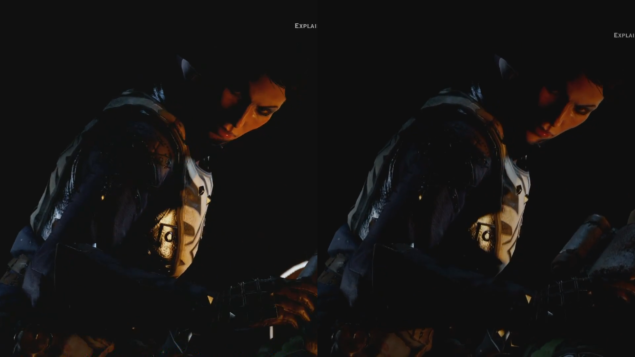 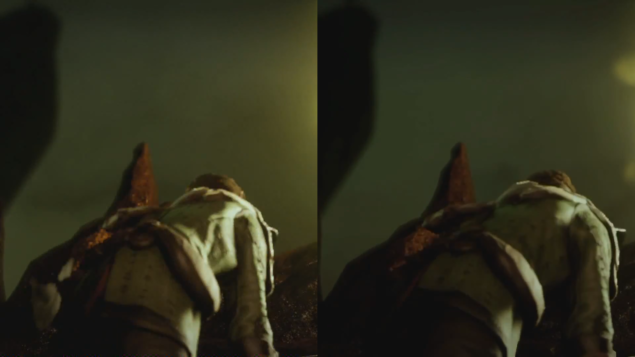 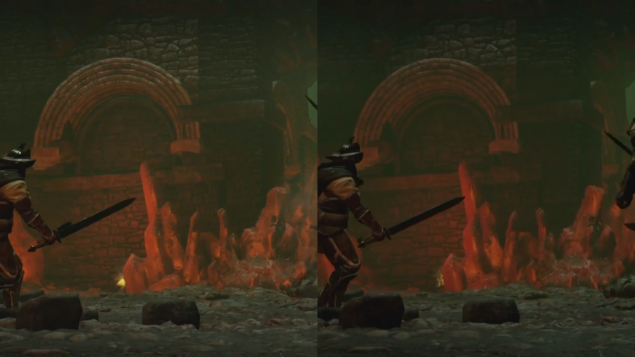 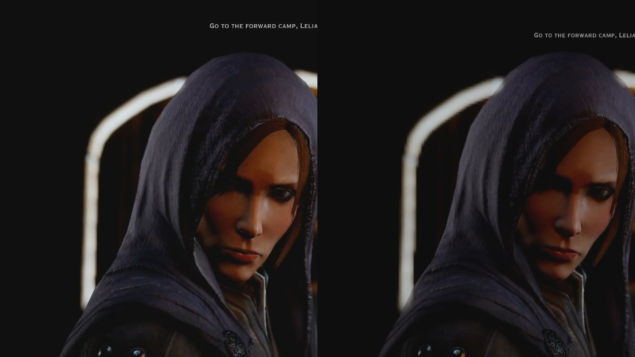 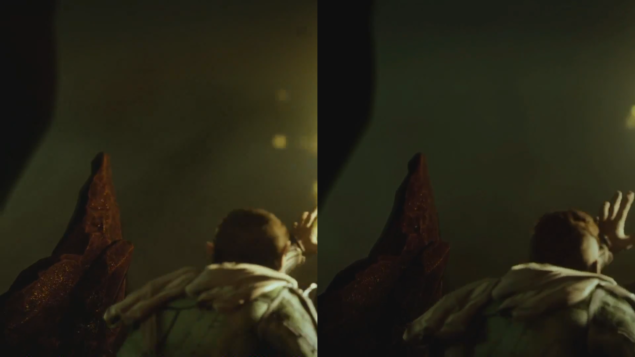 What are your thoughts on Dragon Age: Inquisition and its performance on the latest consoles and PC? Share them in the comments section below.