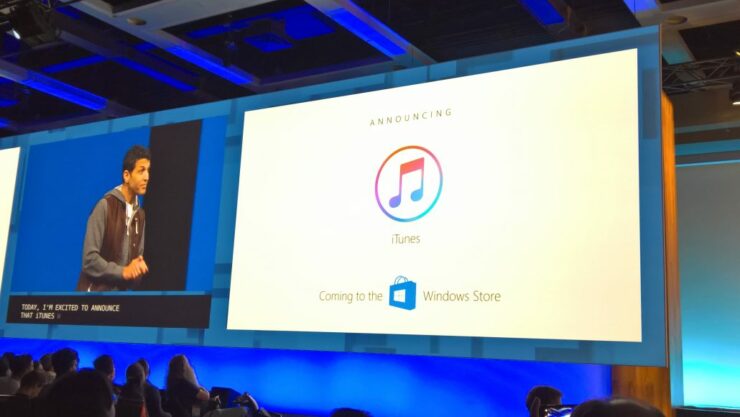 The day is finally here! Apple is bringing iTunes app to Microsoft’s Windows 10 store today. While the Redmond software maker had first announced this move last year promising that iTunes would be coming to the Microsoft Store by the end of 2017, it never actually happened.

"We have been working with Microsoft to deliver the full iTunes experience to our customers and we need a little more time to get it right," Apple had said at the time adding that the two companies couldn't meet the initially set deadline.

Starting today, Windows 10 users can get their hands on the iTunes app that is now available through the Microsoft Store. 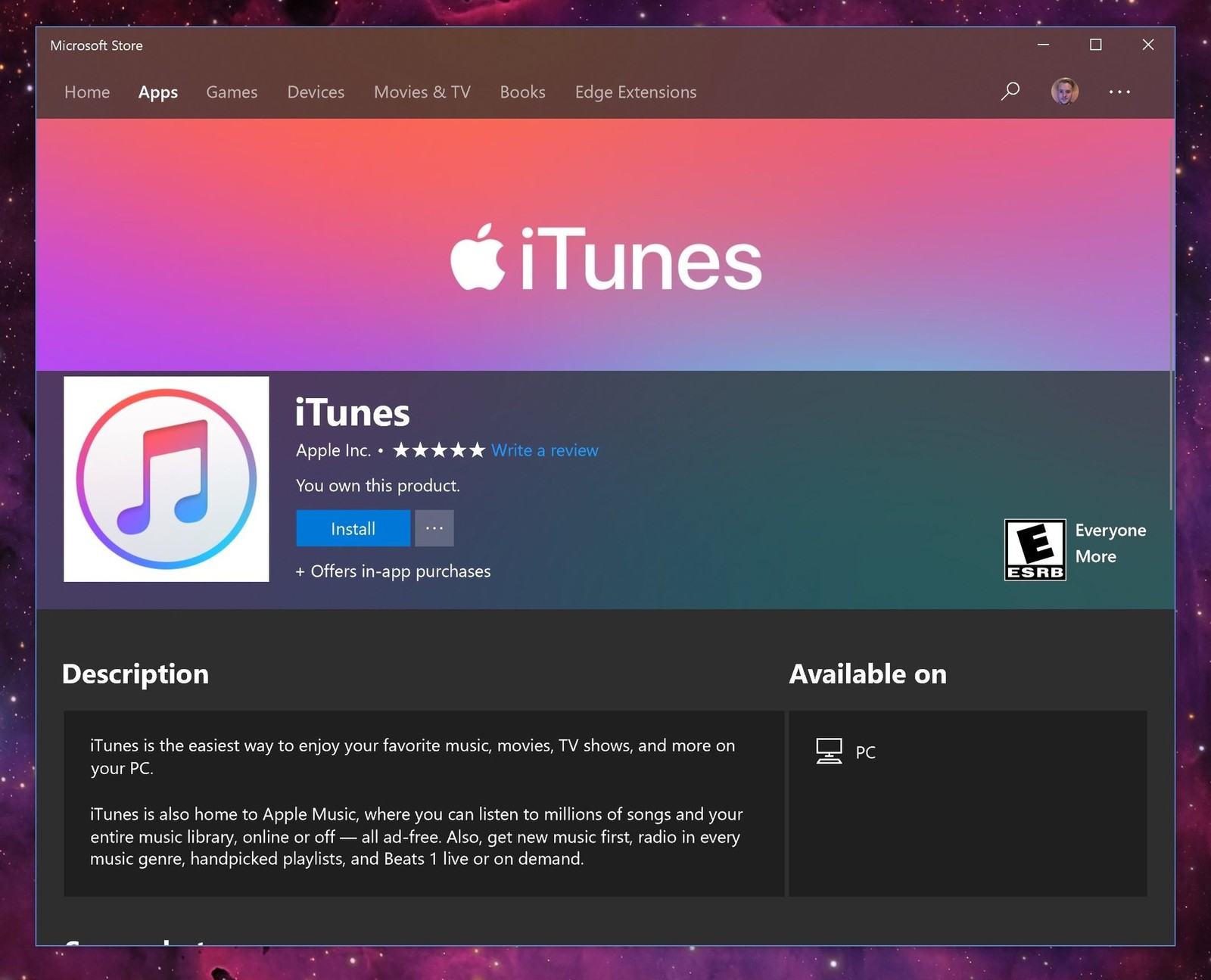 For regular Windows 10 users, iTunes app through the Microsoft Store probably won't matter much since they already use the desktop app available online. However, it would be important for the locked down version of Windows 10 known as Windows 10 S Mode.

With Microsoft focusing on Windows 10 S Mode, a low-weight version of the operating system designed for schools, students and businesses that only supports apps available in the Microsoft Store, the release of the iTunes app will be valuable for the Windows maker. The app remains one of the most searched in the Store.

- iTunes app is available immediately from the Microsoft Store; you can download it from this link.