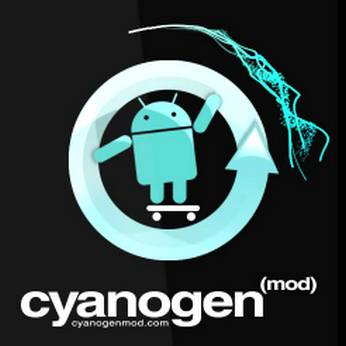 Cyanogen Mod is a well known name when it comes to Android, CM is easily the most popular ROM for your Android phone and now a stable version of V7.1 has been released with added support for many devices and new features. First off, Cyanogen Mod 7.1 now supports a total of 68 devices with support for the Evo 3D, Optimus 3D and HP Touchpad expected in the future among other devices. There are some new features in V7.1 aswell, as detailed below.

You can view the complete changelog for V7.1 here.

Other than the changelog, Cyanogen now supports:

And lastly, one more thing, there will be no Cyanogem Mod 8, the next version will be CM9, which will release after Android Ice Cream Sandwich, the next release of Google's mobile operating system has been launched and the code has been made public by Google.