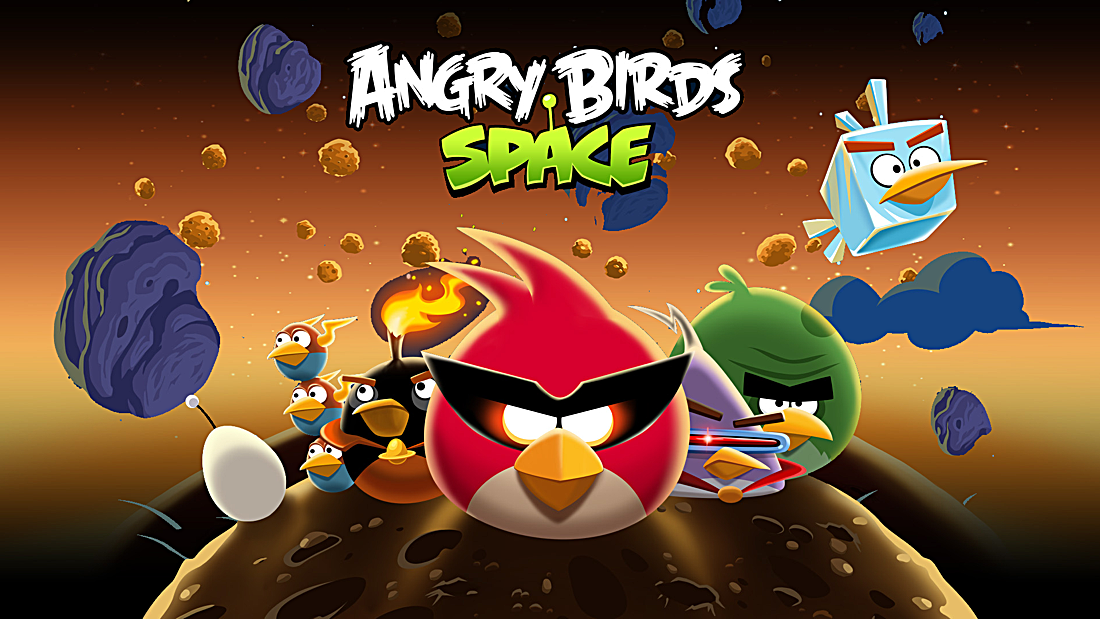 Apple's free App of the Week has been named, and the title goes to Angry Birds Space for both iPhone and iPad.

Very few games have come close to achieving popularity like Angry Birds. And thanks to different iterations of the game, excitement levels have been high and steady for an extended period of time. Now though, the hype has somewhat died down, but Apple is aiming to pump adrenaline back by offering the game to users for free.

Think you’ve seen it all from the Angry Birds franchise? Think again. Our feathered friends are wackier than ever in this sequel that boosts classic pig-blasting action with cosmic physics. Rovio had us at gravitational fields, but between all the brilliant levels, fearsome new fowl, and zany visuals, we’re totally entertained.

You can download the game directly form the App Store for free, that too for a limited period of time. On the compatibility front, you should have at least iOS 6 or above installed on your device in order to dive into action. We are sure you have an OS installed that's way beyond that, so it shouldn't be a problem at all.

Tap the link below to go straight to the download page.

In its early days of release, Angry Birds saw a ton of success across different platforms, whether its iOS, Android, Windows, etc. Thanks to its extremely simple game mechanics and physics based action, it spawned a lot of similar titles in the mobile landscape as well. While some did try to copy the formula completely, but nothing comes close to the tried and tested equation from the creator of the game itself, Rovio.

It just remains to be seen if we will keep on seeing more Angry Birds games in the months to come as well. After all, you can't keep on reusing the same formula over and over.